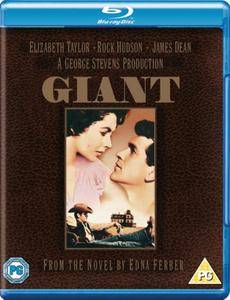 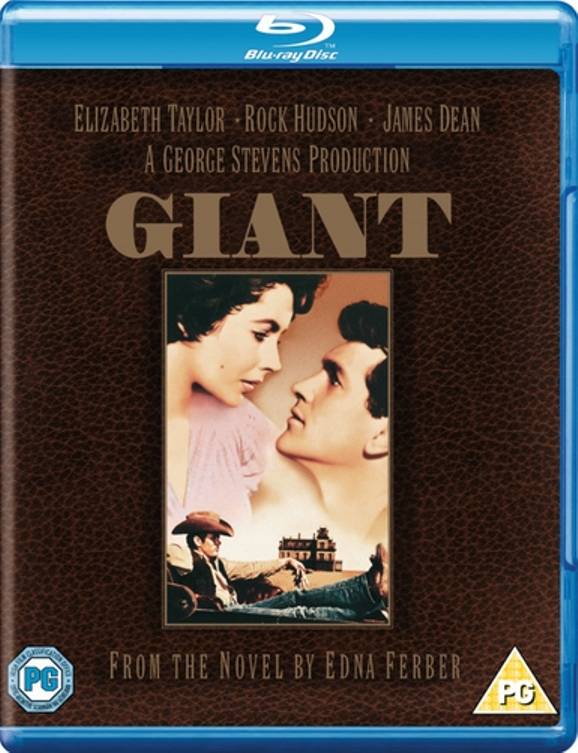 What can I say? George Steven's Giant is a prototype for what a classic epic film should be like. It takes time to develop its two main characters, and it does a good job of examining the social milieu and environment (Texas) that the characters inhabit. Rock Hudson's performance reminds me of Richard Burton's in the underrated Joseph Mankiewiek's film Cleopatra, and indeed, there are many parallels (which I won't go into) between Rock Hudson's character and Marc Anthony. Similarly, Elizabeth Taylor's character in Giant (radiant and wonderful as usual) resembles Cleopatra in many ways. One can argue that Giant is the story of Anthony and Cleopatra transported to Texas. And it's almost heartbreaking to see James Dean in his last performance. . . the flow of generations, the gaps between the older and the newer generations, the passing on off dreams by ancestors, the influence of the dead on the living, tradition versus modernity, the lasting and ever-changing nature of love. . . these are all issues which Giant addresses eloquently and majestically. Oh, and there is a ten-minute section in Giant which has got to be one of the best cinematic passages I have ever seen. In this passage, without the use of and sound or music, George Steven's portrays death and rebirth through the generations. . . it's nothing short of astonishing! 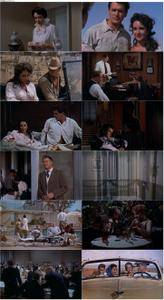 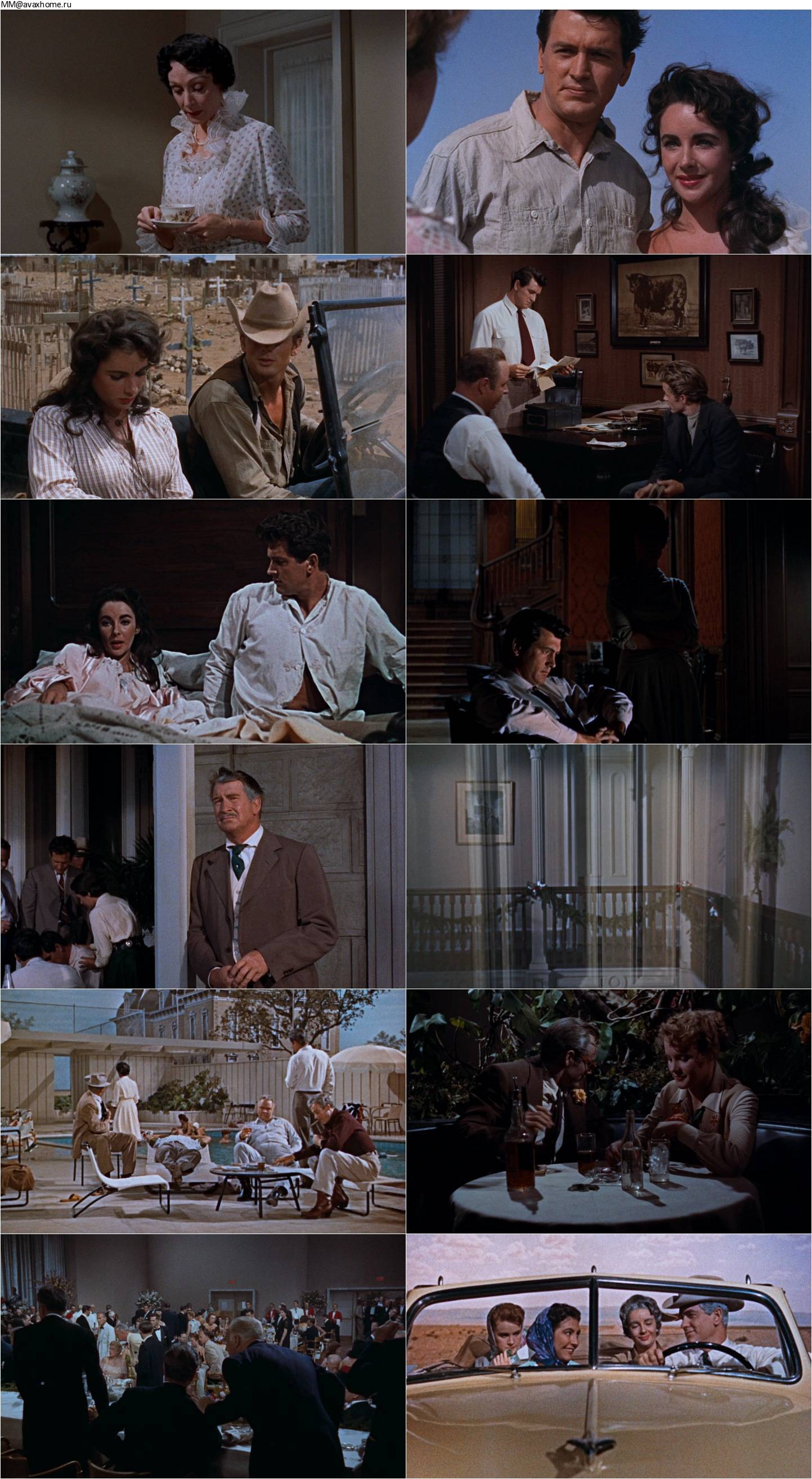