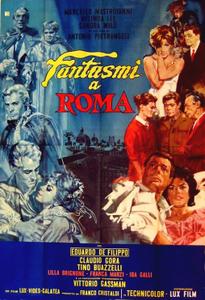 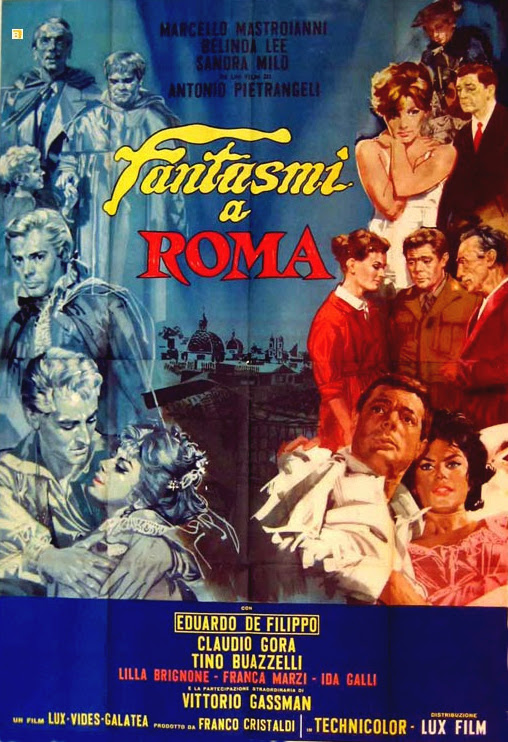 Several ghosts in an ancient palazzo in Rome join together to save their home from destruction. Mastrianni plays several parts and is hilarious. The other actors are great too.

An old prince (Eduardo De Filippo) lives in his ancient palace in Rome together with the ghosts of his ancestors; he proudly rejects a huge offer for the palace by a real estate group seeking a place to build a department store; but the prince suddenly dies (and joins the ghosts!) and his nephew (Marcello Mastroianni), just back from the States, sells the palace for a much lesser price. The old palace seems lost but here come the ghosts which manage to create a Caravaggio-like painting in the palace, which is so declared national monument and saved from destruction. A little satirical masterpiece about real estate speculation in 1950s Italy. And a great cast with the best Italian actors of the time: Eduardo, Buazzelli, Gassman and Mastroianni playing three characters.