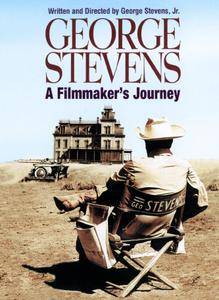 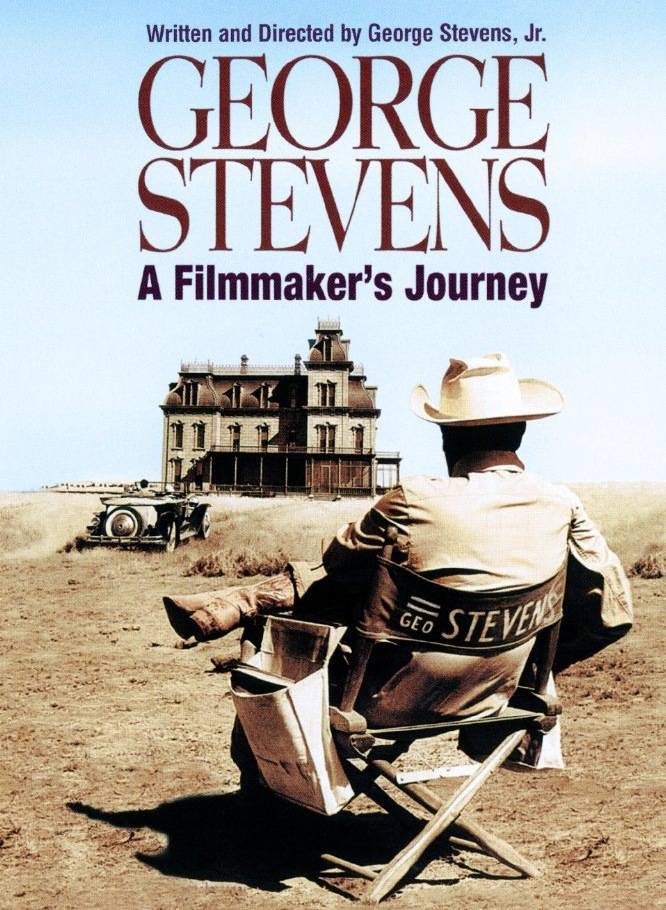 George Stevens: A Filmmaker's Journey (1984)
BDRip 720p | MKV | 1280 x 720 | x264 @ 2560 Kbps | 1h 51mn | 2,14 Gb
Audio: English AC3 1.0 @ 192 Kbps | Subtitles: None
Genre: Documentary | Director: George Stevens Jr.
Biography of director George Stevens by his son. It includes clips from many of his films with commentary by the actors and by directors such as Frank Capra, John Huston and Alan Pakula, among others. Also included are Stevens's war "home movies," found only after his death. Assigned by Eisenhower to film the war in Europe, Stevens used the opportunity to produce, at the same time, the only color footage ever shot in World War II. There is breathtaking film of D-Day and its aftermath; the triumphal march through Paris of the Allied liberators; and the unspeakable horrors of Dachau. This is what Goya might have done with a movie camera. On a more mundane level is a segment on Cecil B. DeMille's 1950 underhanded attempt to oust Joseph L. Mankiewicz, then president, from the Directors' Guild, which Stevens was instrumental in blocking.

Notes: It's released as bonus on bluray Woman of the Year (1942) [The Criterion Collection]