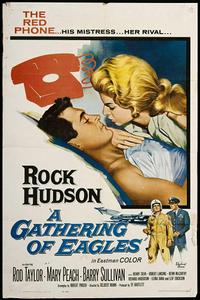 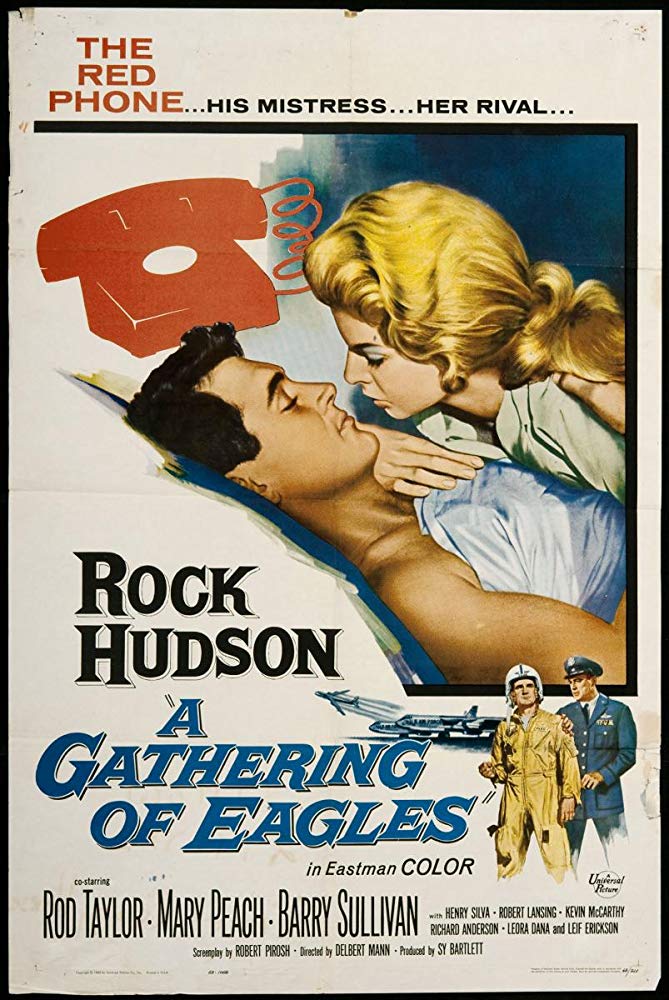 Col. Caldwell (Rock Hudson) is assigned to shape up a U.S. Air Force base, and he quickly develops a reputation as a stern taskmaster. He instigates the early retirement of squadron commander Col. Fowler (Barry Sullivan) and critiques the professionalism of his second-in-command, Col. Farr (Rod Taylor). Caldwell's wife, Victoria (Mary Peach), joins him at the base, but his devotion to this new post brings out a tough side of his personality that scares her and puts a strain on their marriage.