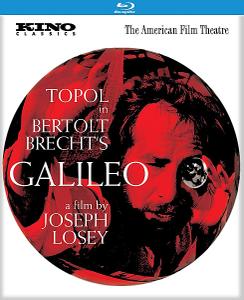 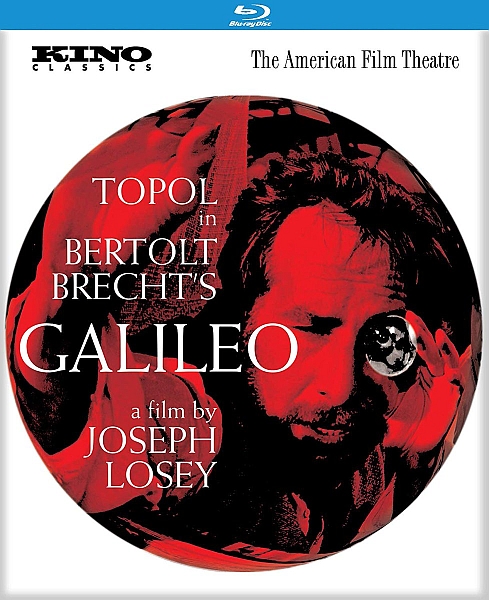 This biopic is about Galileo Galilei, the seventeenth century Italian who laid the foundations of modern science. Galileo made himself one of the world's first telescopes and discovered the moons of Jupiter. He supported Copernicus' theory that the Earth revolved around the Sun. This brought him in conflict with the Catholic Church. By threatening him with torture, the Church forced him to recant his views in front of a tribunal, and sentenced him to house arrest. However, Galileo's trials and theories inspired others like Sir Isaac Newton and Johannes Kepler to prove that the Earth was not the center of the universe. Some years ago, the Pope accepted that Earth does revolve around the Sun and issued a rare apology for what the Church had done to Galileo. The Catholic Church recanted.

Bertolt Brecht is a great playwright. And Joseph Losey (during his self exile in the UK) captured the essential Brecht (originally in German) in English, complete with the choruses. The performances and the subject misake you love this forgotten film that is laudable for its contribution to the world of evolved theater. It also presents Topol, Edward Fox, Michel Lonsdale and Judy Parfitt in memorable roles. 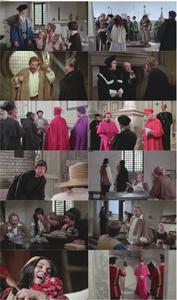 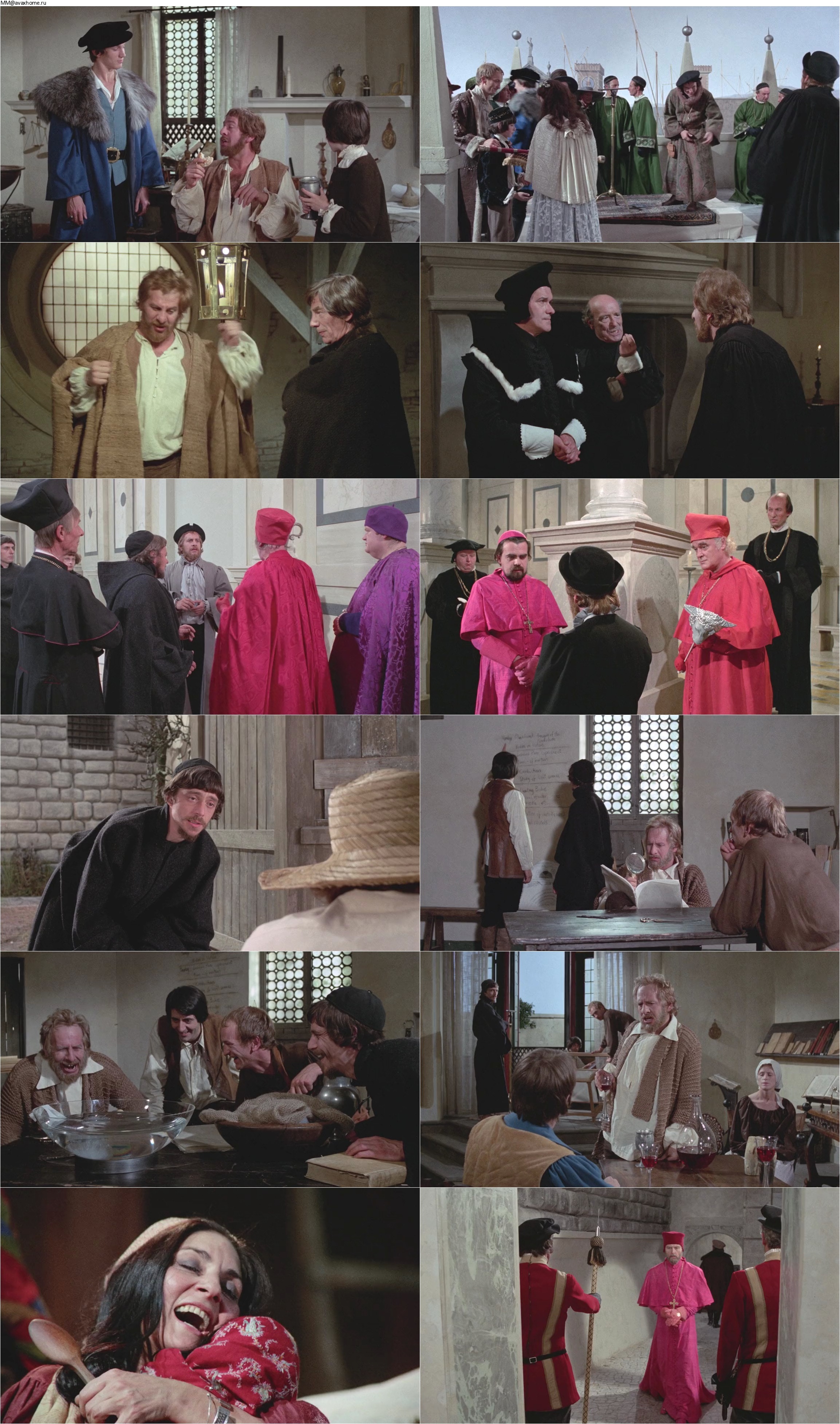