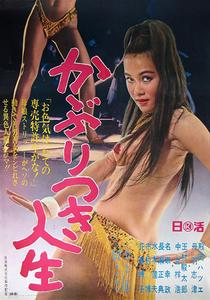 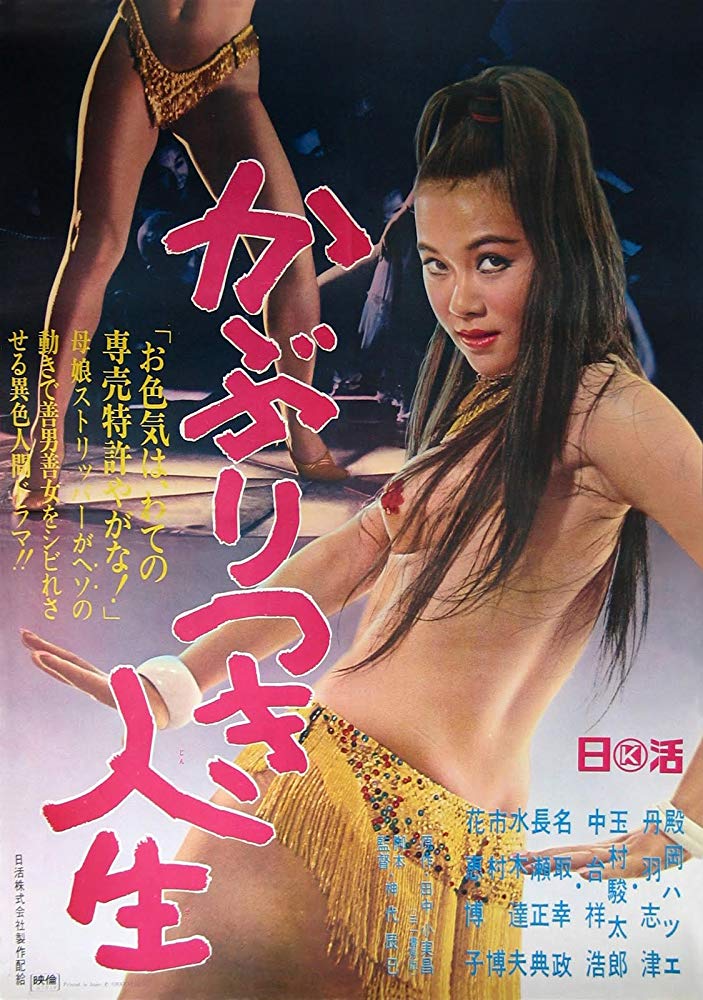 Based on the 1964 novel of the same name by Komimasa Tanaka, the film tell the story of a strip-teaser, and her daughter who wishes to join her mother's profession.

Based on a 1964 novel by Komimasa Tanaka, this is Tatsumi Kumashiro's debut at Nikkatsu. This portrait of striptease life and loose mores, shot on location with a new wave style by Imamura's cinematographer Shinsaku Himeda, contains many of the director's themes and stylistic traits that would make Ichijo's Wet Lust (1972) director the prominent auteur of Roman Porno. Yoko (Hatsue Tonooka) who lives in Osaka hears that her mother Emiko, a stripper, was going to get married. She goes to see her hoping she could spend time with her, but upon arrival, her mother leaves with her boyfriend on a striptease tour across the countryside. Meanwhile Yoko starts working at a fairground, running a shooting gallery. Soon, her mother's husband came home because Emiko was arrested by police for obscenity. Yoko needing to raise money for her bail starts working at a cafe. Desperate for her mother, she falls into despair, and soon follows her path becoming a stripper herself. 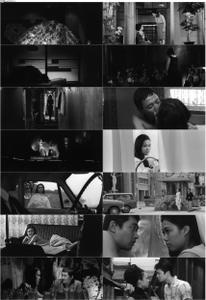 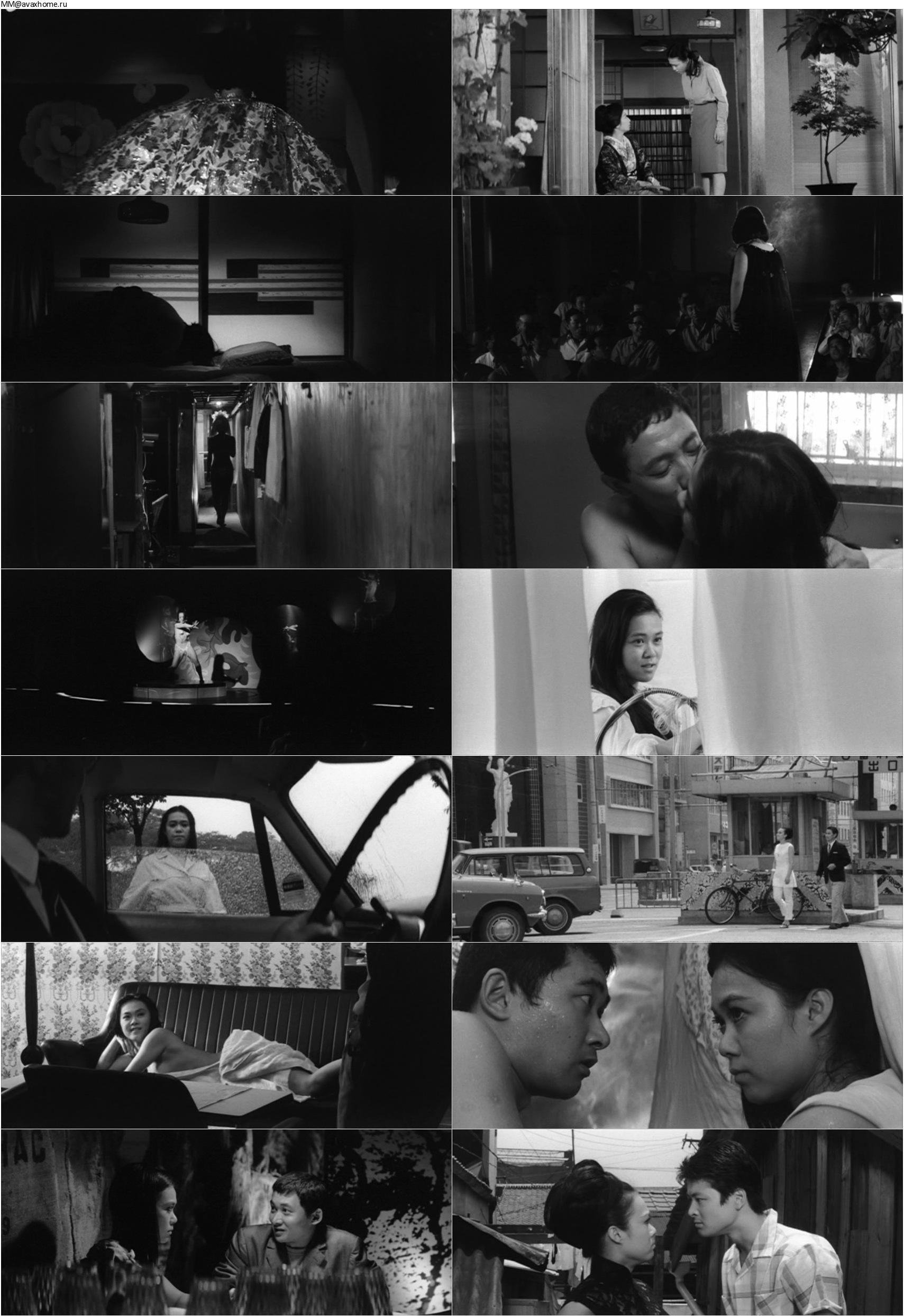