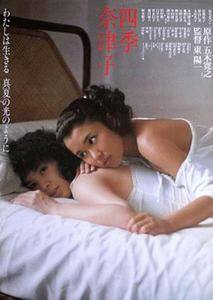 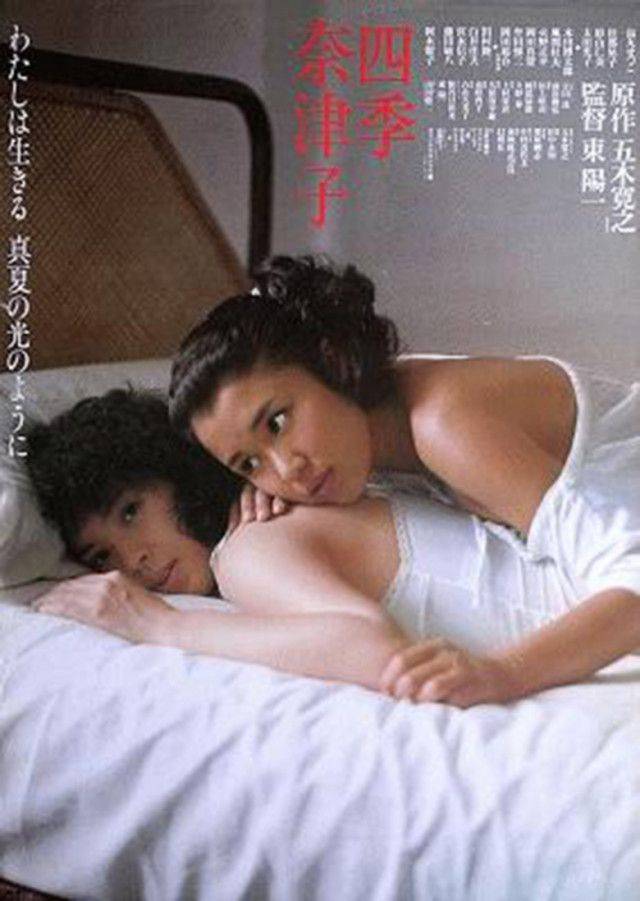 Four Seasons: Natsuko (1980)
DVDRip | MP4 | 704x462 | x264 @ 1537 Kbps | 119 min | 1,39 Gb
Audio: Japanese AAC 2.0 @ 128 Kbps | Subs: English (srt)
Genre: Drama, Romance
Natsuko is a woman of 20 who feels entrapped in her long-running relationship with another man – she wants out of a "nowhere" life and into something better. To that end, she hooks up with a photographer and poses for him in the nude – if only to break away from her restricted existence for awhile. Soon the photographer leads her to a relationship with an open-minded man who helps her along the path of individual choice and freedom. Her next relationship is with a well-known actor who is able to introduce her to an acting job – an intimation that perhaps Natsuko's life will change after all. Given enough time and men, could she eventually run for Prime Minister? 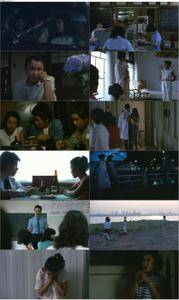 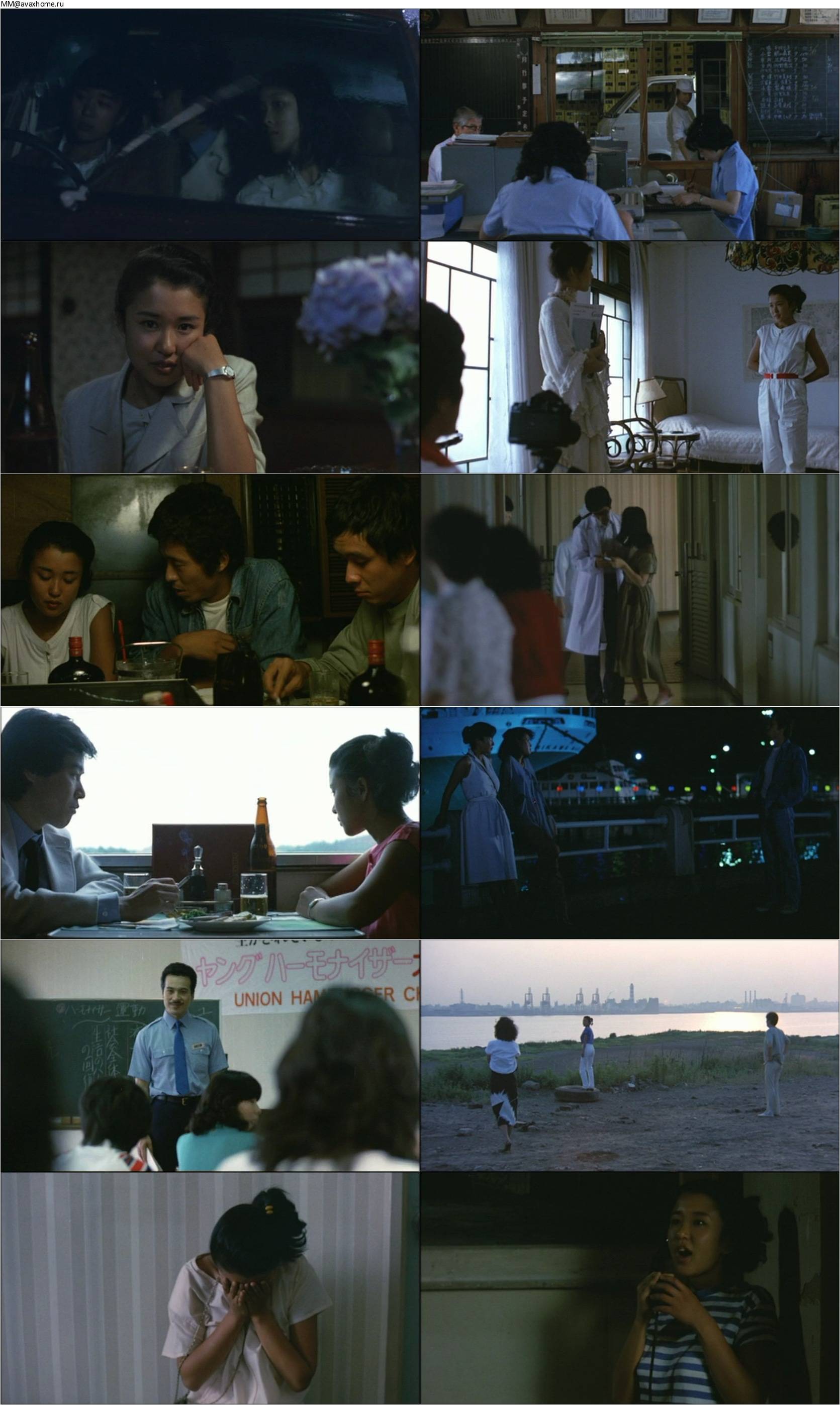