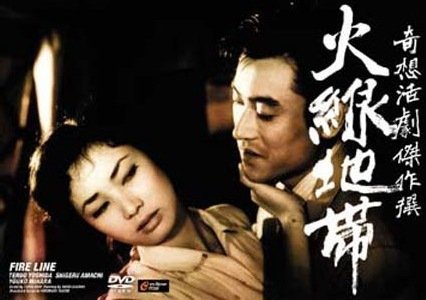 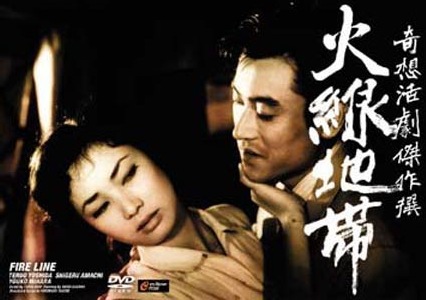 A couple of young punks involved in petty scams and general vandalistic sprees, end up stepping on the wrong yakuza toes. They find themselves in the middle of a turf war between two competing gangster families. One gets held hostage. The other goes on the lamb, along the way hooking up with a veteran of the scam artist and extortion club, and together (with a little help from the yakuza boss' dame) they devise a plan to free their friend, get rich and flee the country. 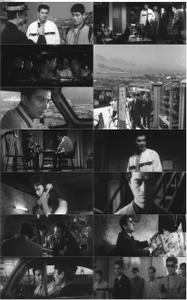 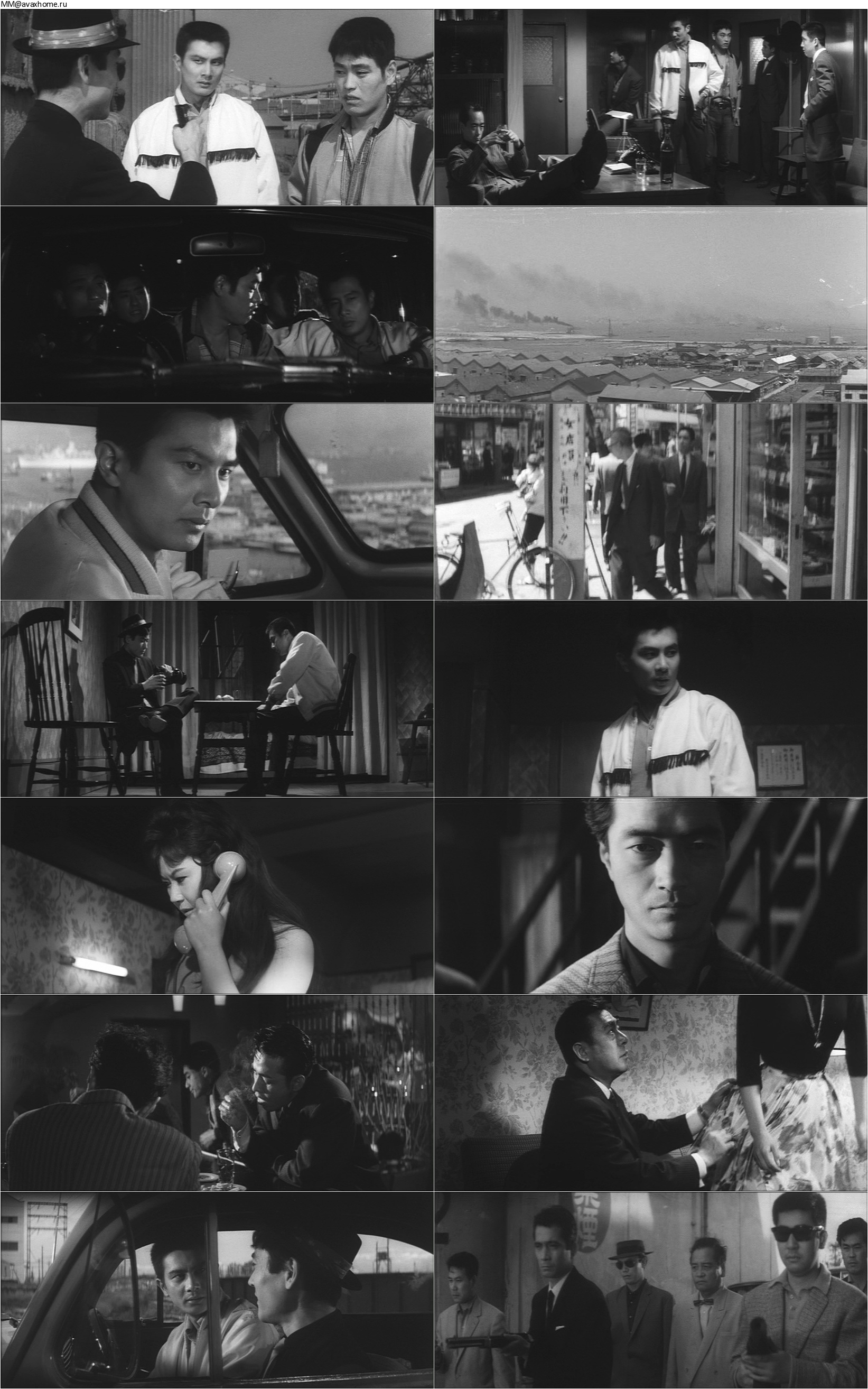