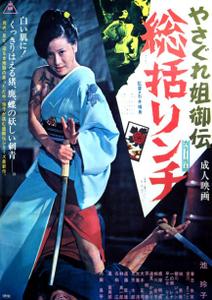 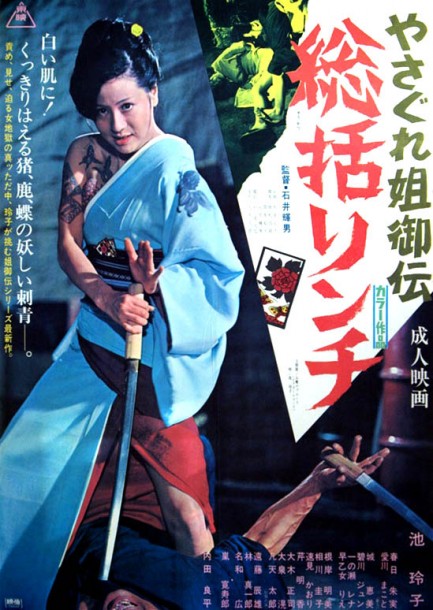 Ocho is accidentally captured by a drug trafficking cartel who use Chinese women to smuggle drugs into Japan by hiding it in their vaginas. She is tortured, and manages to escape, fighting both the male yakuzas and a gang of female thieves. 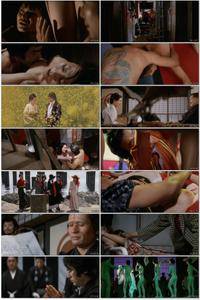 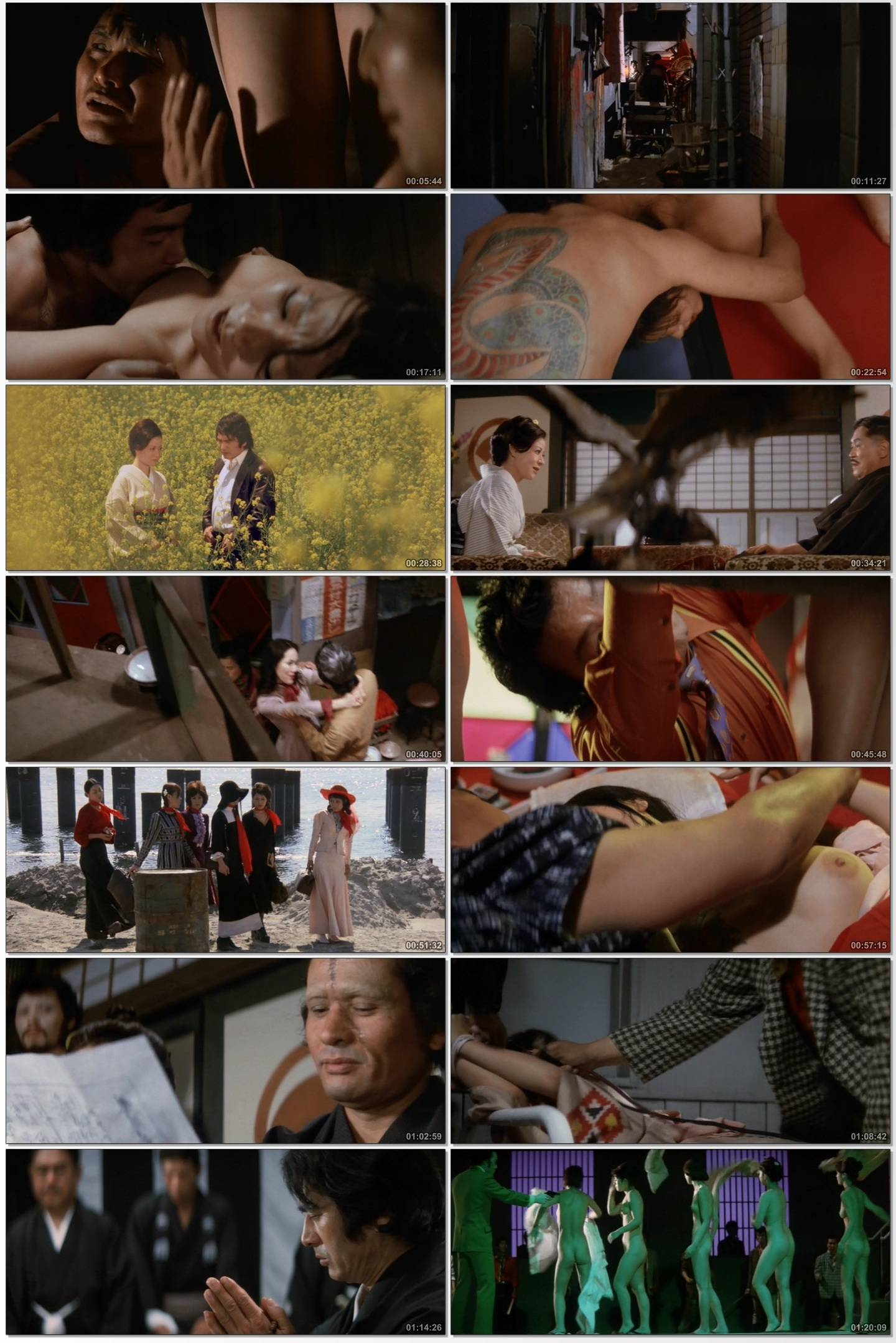