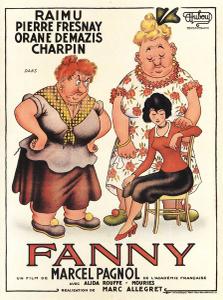 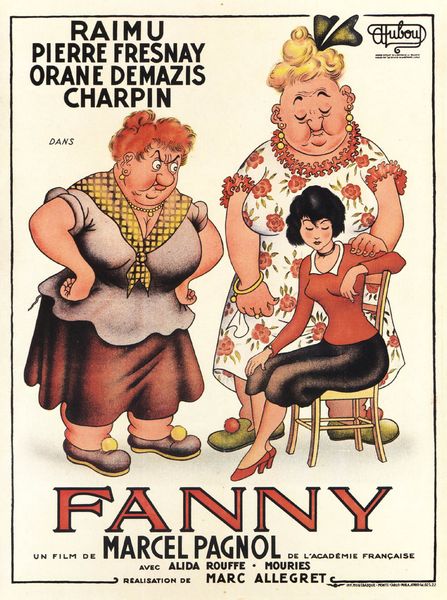 Fanny (1932)
French | BRRip | MKV | 692x576 | AVC @ 2000 kb/s | 1.97 GB
Audio: AC-3 @ 224 kb/s | 2 channels | 02:07:01 minutes | Subs: English (embedded)
Genre: Comedy, Drama
Marius has left, signed up for a five year hitch on a ship bound for the Indian Ocean. In his few letters to his father César, he hardly mentions Fanny. When she finds she is pregnant, she considers her options: suicide, to raise the child on her own, to wait for Marius, or to marry Honoré Panisse, the older merchant who seeks her hand. These choices are emotional: to raise a bastard, to trust in Marius' eventual return, to believe he'll want to marry her, to save her mother from shame, to fool Panisse, to give her child a name. In scenes dramatizing Fanny's honesty, she talks to her mother, then Panisse, César, and later Marius, and she makes her choices. 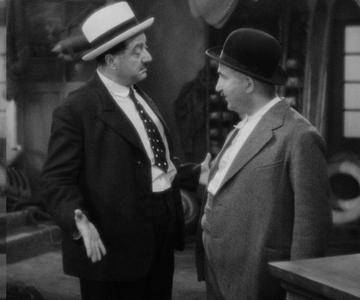 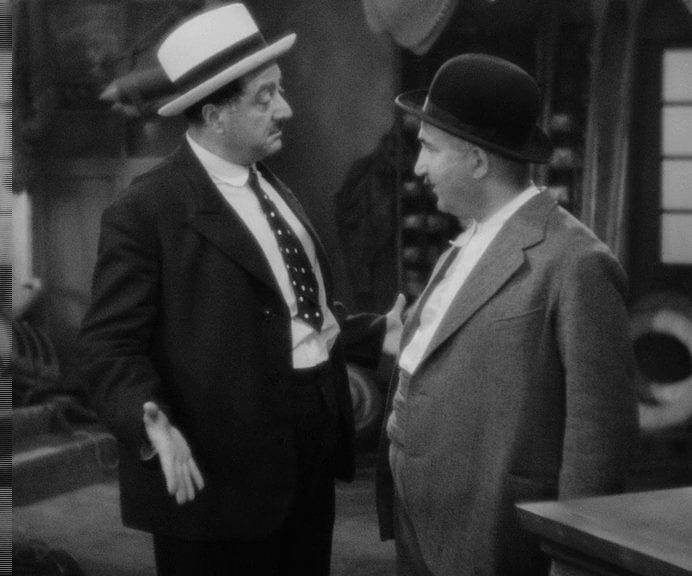 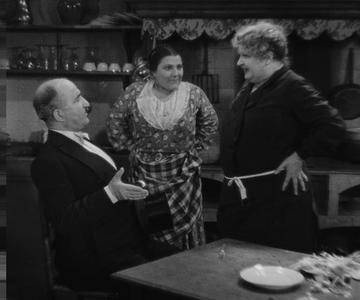 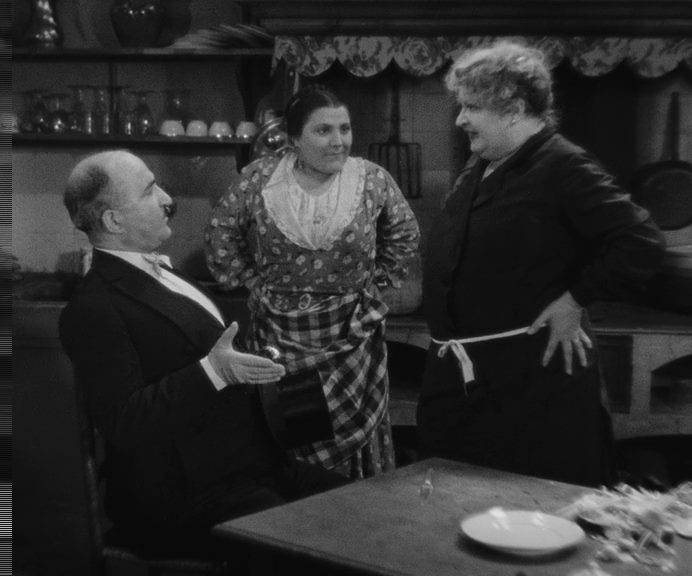 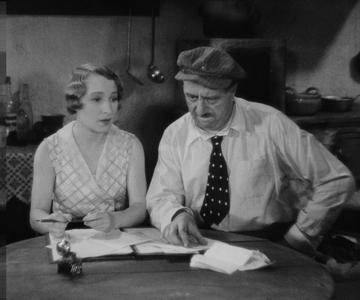 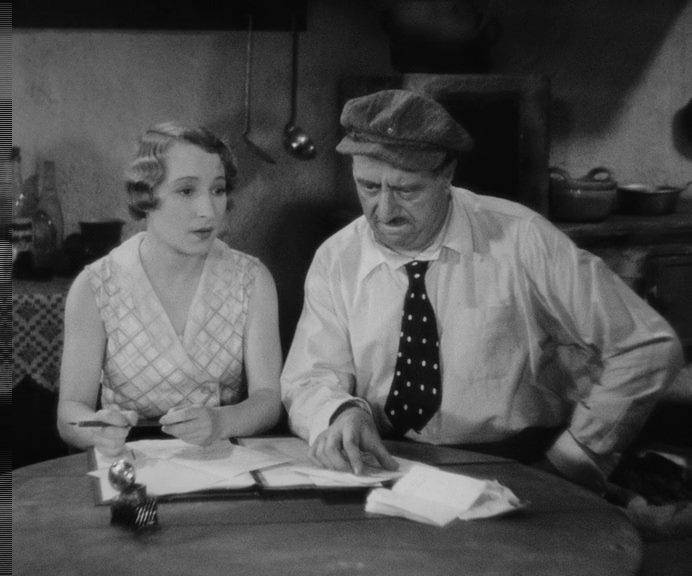 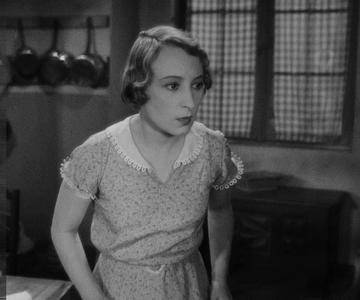 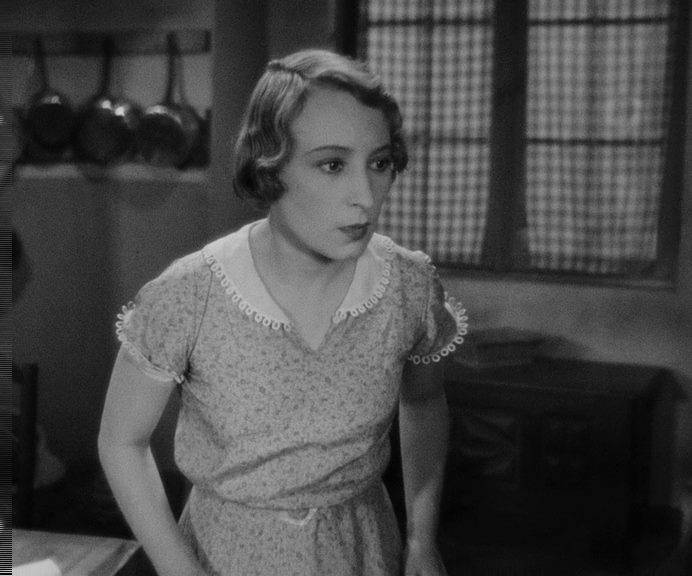