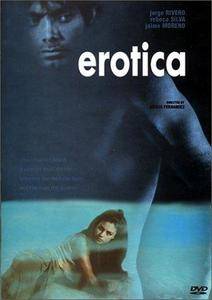 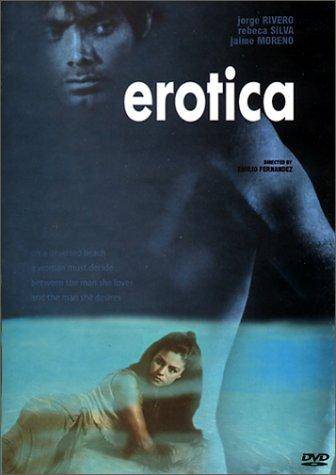 Erótica (1979)
DVDRip | MKV | 720x480 | x264 @ 2402 Kbps | 77 min | 1,43 Gb
Audio: Spanish AC3 2.0 @ 192 Kbps | Subs: English hardcoded
Genre: Thriller, Drama
Two men commit a robbery. One is caught but the other escapes. He ends his escape on a lonely and deserted beach where he meets a beautiful woman named Erótica. They start a passionate love affair that is interrupted when the other con man escapes from prison and joins them. A sexual/sentimental love triangle begins leading to a violent confrontation between the two men.