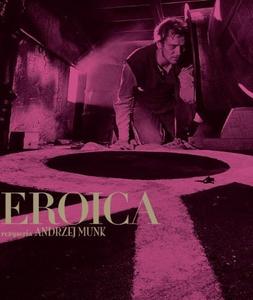 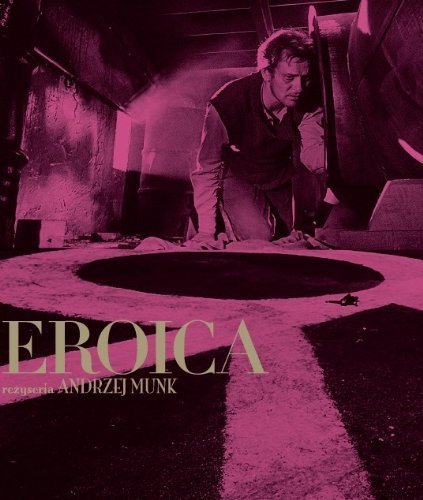 This Polish film, divided into two segments, examines what it means to be a hero. Set during World War II, the first segment follows a man forced to become a soldier during the Warsaw Uprising. As the man continues to drink and resist fighting, his choice seems less the cowardly option than the sane one. In the second segment, a soldier tries to escape from a POW camp. While it is unclear whether or not he succeeded, the attempt unnerves the guards and inspires the other prisoners.