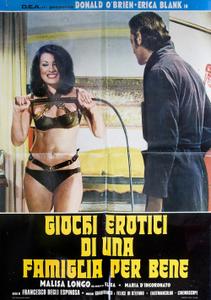 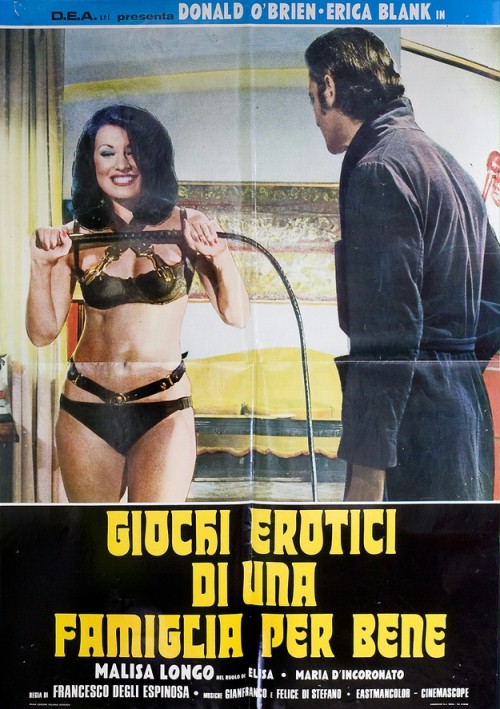 A well-known detractor of divorce, Riccardo, returns home one evening to catch his adulterous wife, Elisa (Malisa Longo) with her lover, who manages to escape through the window unseen. Riccardo, determined on revenge, drugs his wife while making love, stuffs the body in a sack and dumps it in the lake. As the sack catches on the embankment, he is nearly spotted by a passer-by. Later, Riccardo meets a young woman, Eva (Erica Blanc) and they become lovers. One day, Barbara (Maria D'Incoronato), Riccardo's 16-year old niece turns up asking for her aunt Elisa. She is told that Elisa is away on a cruise, but the young girl seems unconvinced. Then the telephone rings, and it is Barbara who manages to pick it up. A stunned Riccardo listens as the girl seems to be having a conversation with his murdered wife.