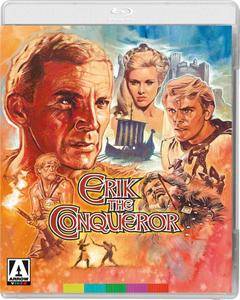 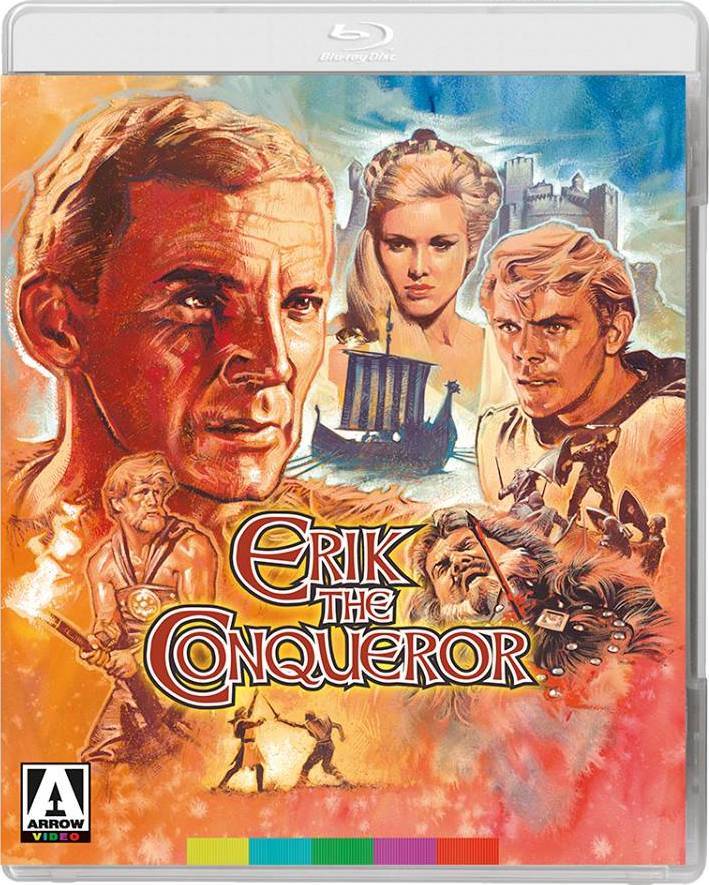 Audio Commentary by Tim Lucas is a typically informative piece from the Bava biographer. It sounds like perhaps he's reading from prepared notes, but he keeps things nicely conversational as he documents a number of interesting data points about this "most underappreciated" (as he calls it) Bava film