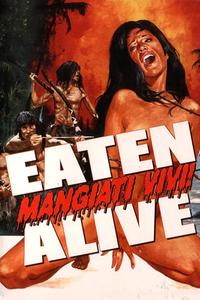 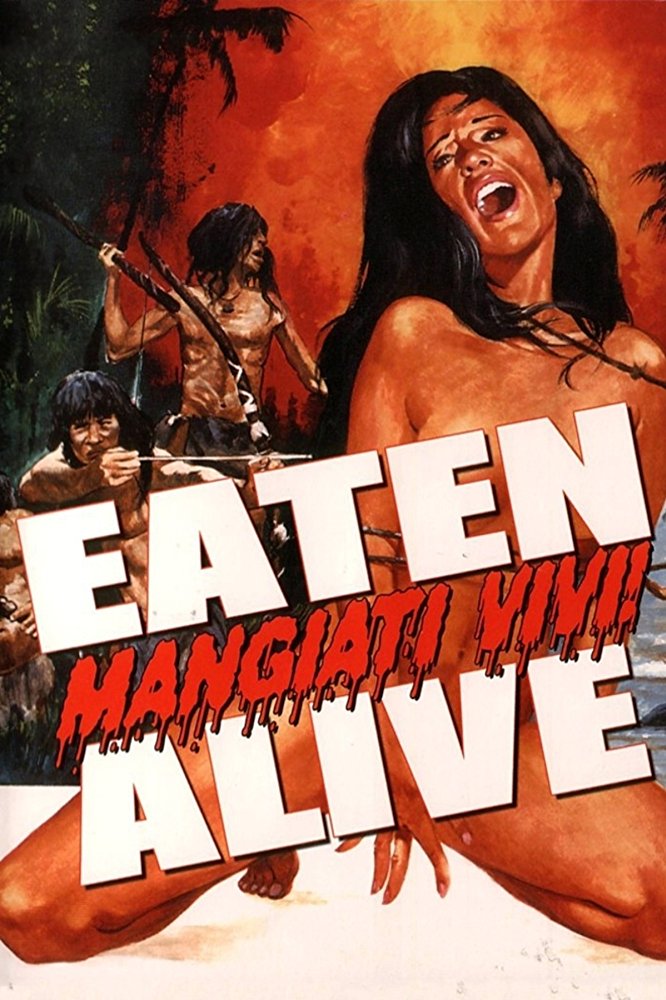 One of the less gruesome cannibal tales. A woman is searching for her missing sister and she finds hope in the folly of a dead hit-man who has a film on him. The film shows some sadistic torture and a brief cameo by her sister taken by a documentary film crew who obviously didn't make it out. She then leaves for the jungle joined by cannibal film regular Robert Kerman (playing Mark Butler), where they meet up with the standard Cannibal tribe and a Jim Jones like cult leader. Of course escape is next to impossible with the always-hungry cannibals waiting them out and the crazy followers of the suicide cult leader ready to eat them on command.

…"Eaten Alive" is one of the greatest cannibal-movies ever brought on the screen! The film itself is a nice mixture between jungle-adventure and gut-wrenching horror, although the man-eaters are only a minor matter this time. Nevertheless director Umberto Lenzi has featured once more a dozen scenes of gore and brutal rape! The genre-typical animal-snuff is also not missing, however the killing has got a more documentary-character and is not as disgusting as it was in "Cannibal Holocaust". The cast: Robert Kerman and Me Me Lai seem to appear in every decent cannibal-flick, Swedish Janet Agren is marvelous and her acting isn´t as bad as often said (I even liked her better than in Fulci´s "City of the Living Dead"..!). Hollywood-star Mel Ferrer, who also had a stunning appearance in Lenzi´s "Nightmare City" is in, Paolo Senatore ("Emanuelle in America") plays the role of the lost sister, but the greatest part goes to Ivan Rassimov who´s giving a hilarious performance as perverted sect-guru! With "Mangiati Vivi" another well-made exploitation-flick was done, which is still an undisputed classic for its genre!!! 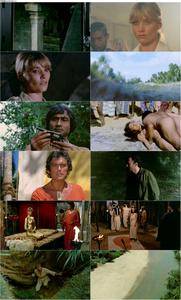 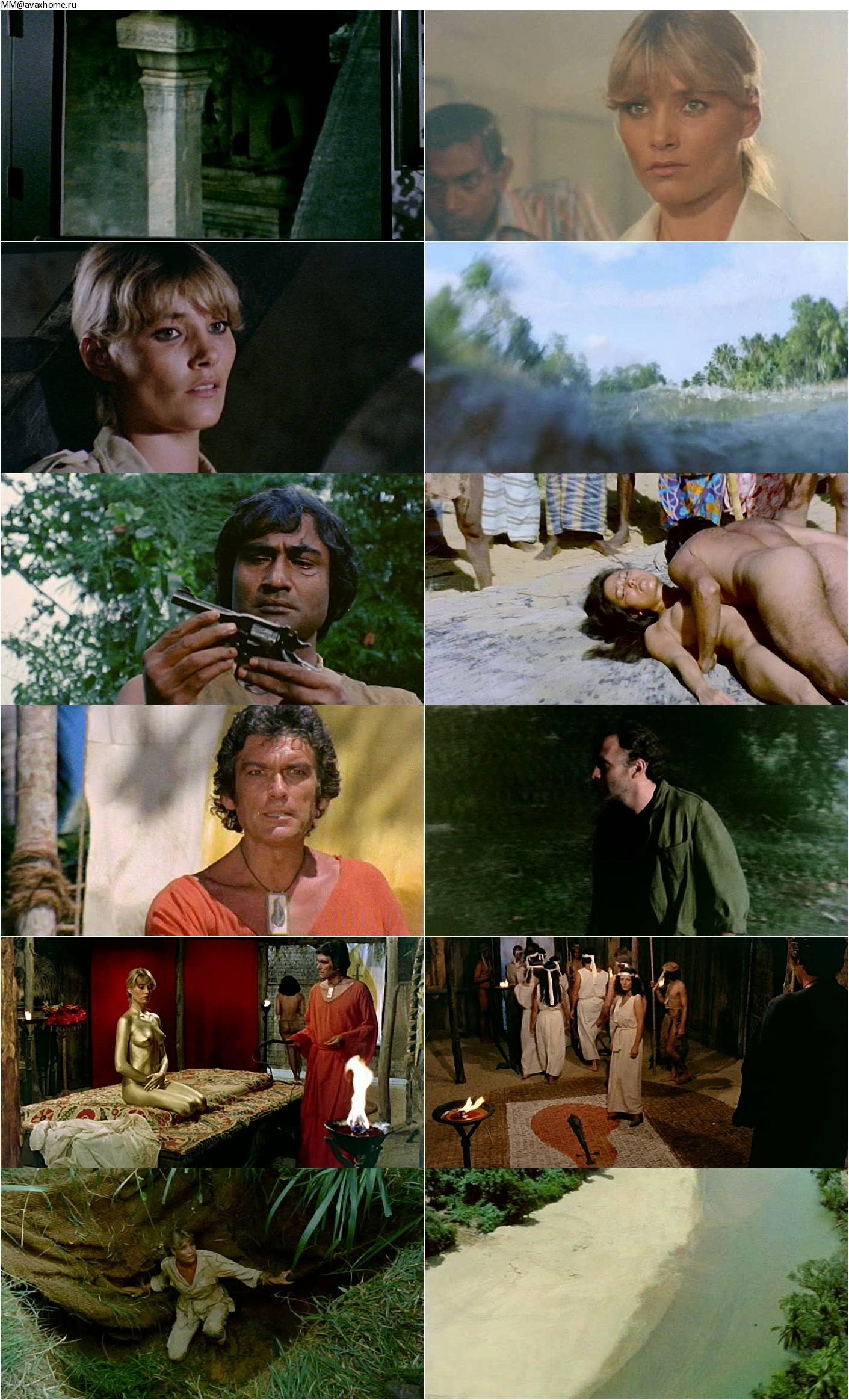