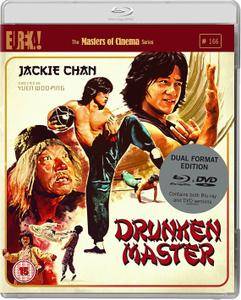 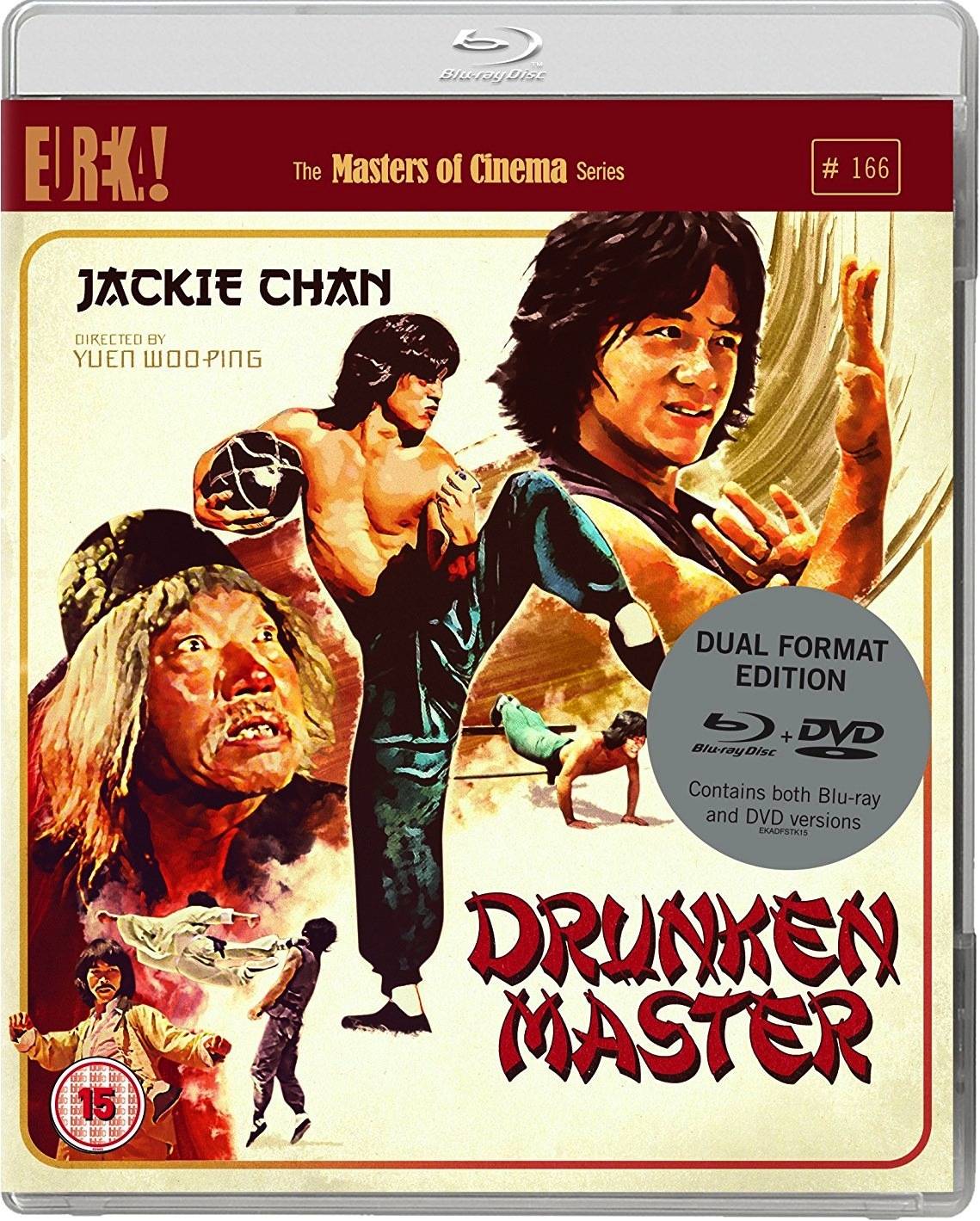 Considered a classic of the kung fu genre, Jackie Chan's Drunken Master is everything I thought a kung fu movie would be: poor acting, worse humour (it's hilarious still ala Neil Hamburger) and superhuman fighting. It just gels so well together that I don't know why I have missed seeing this movie for so long.

The longer the film runs, the more ridiculous it gets yet it doesn't lose sight of the fact that it is to entertain and provide a spectacle. The Matrix boasted great fight scenes but even with their expensive technology, they couldn't beat this little killer from twenty odd years ago. 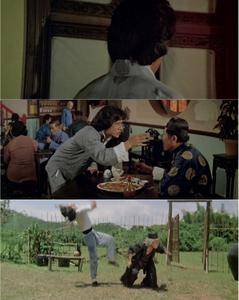 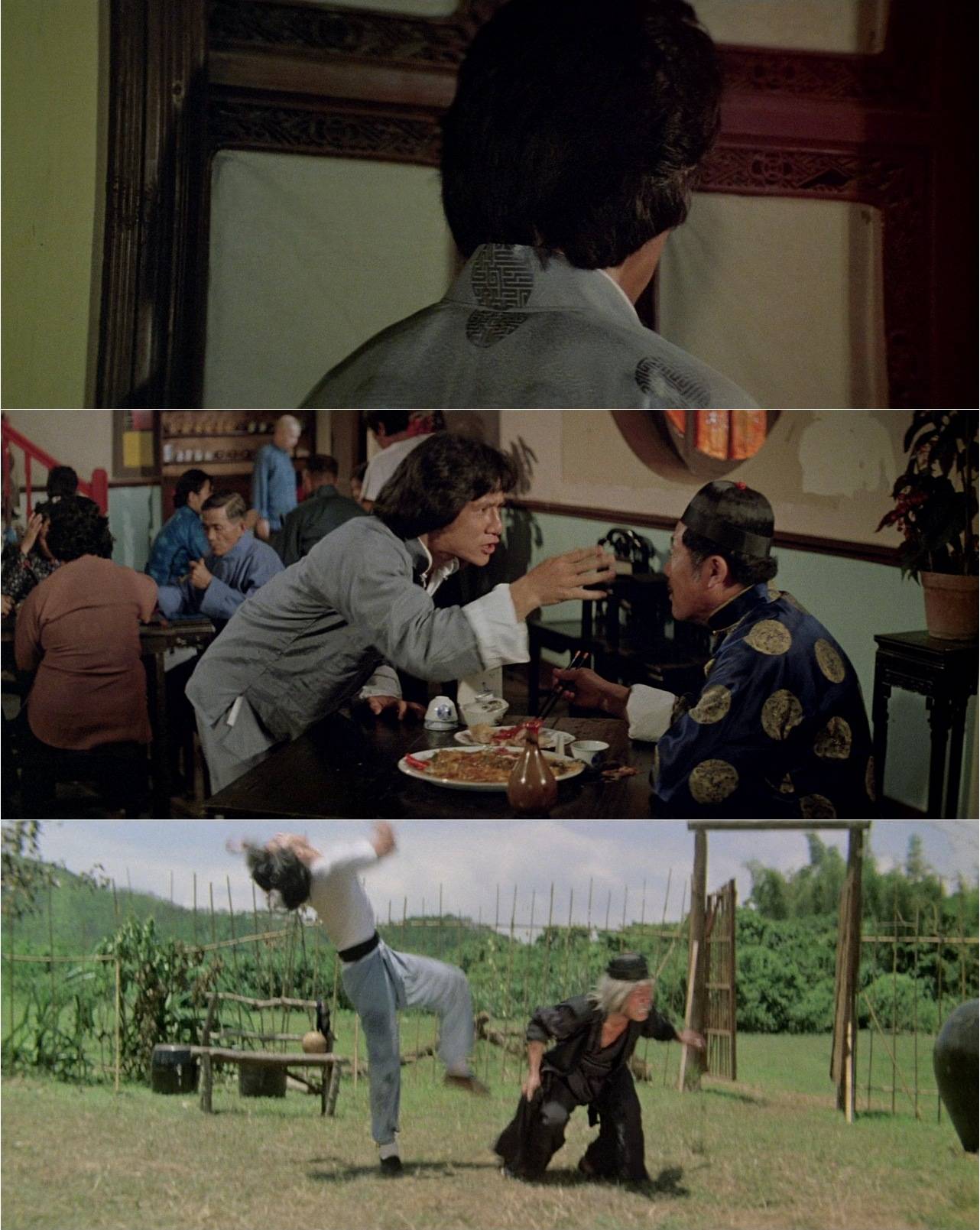 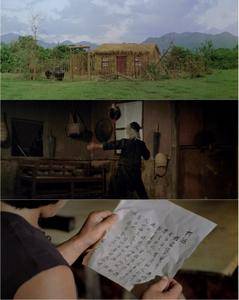 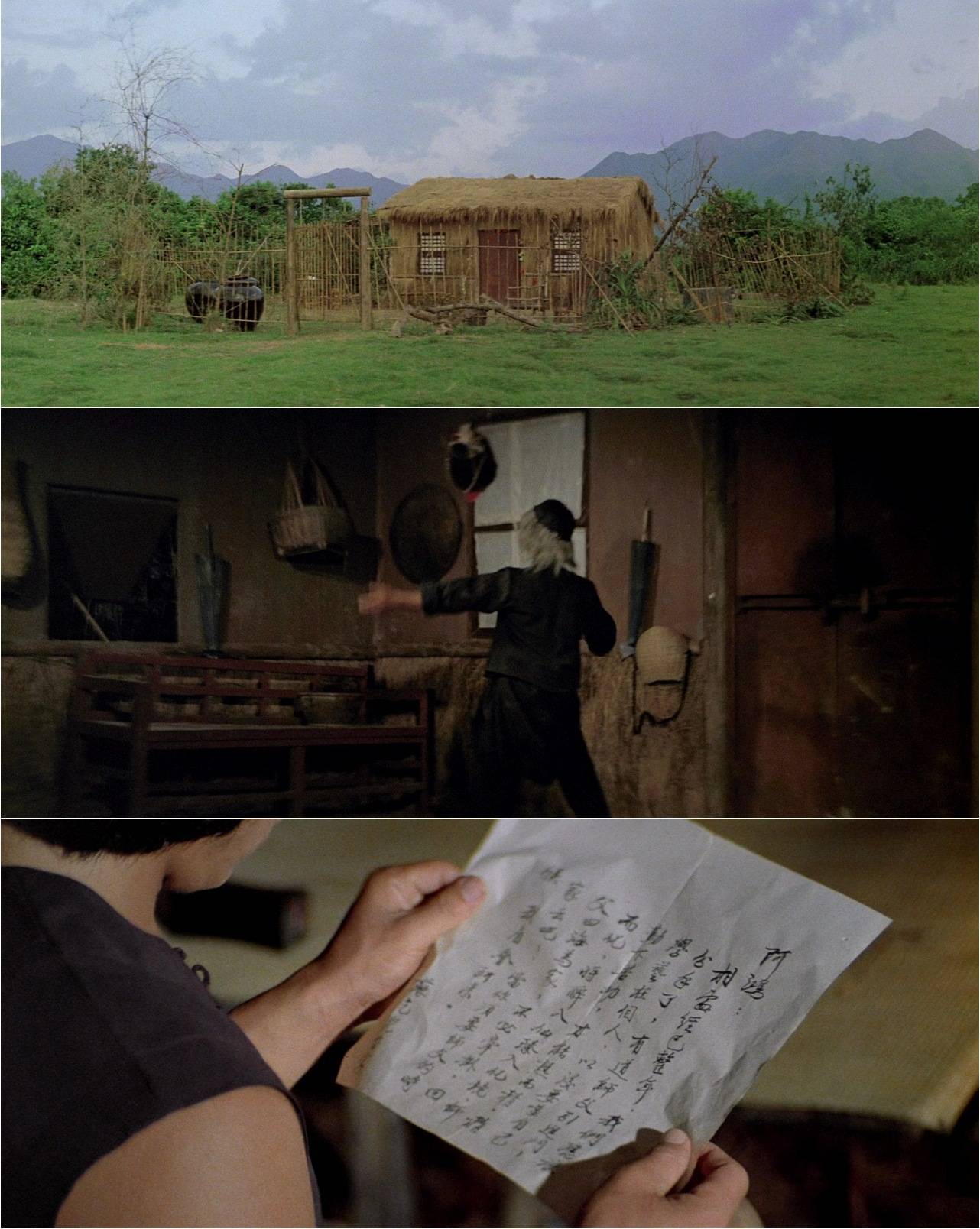