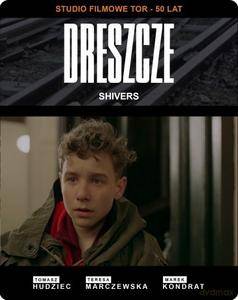 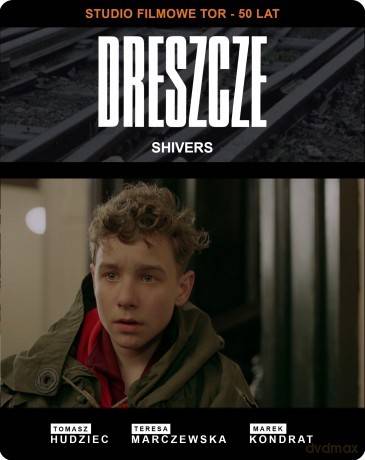 Shivers (1981)
BDRip 720p | MKV | 1024 x 720 | x264 @ 4194 Kbps | 1h 42mn | 3,28 Gb
Audio: Polish AC3 2.0 @ 384 Kbps | Subtitles: English (embedded)
Genre: Drama | Director: Wojciech Marczewski
Set in the early 1950's, during the Stalin's Personality Cult. The story opens in a provincial town. Tomek's father, a former member of the Home Army is arrested so the mother is left with the task of raising two kids alone. The neighbor upstairs commits suicide when her husband is also arrested and transported to the prison camp. It's winter so the kids keep their hands warm at school by hand-beating themselves. The teachers at school are mean, narrow minded idealists, When they ask the kids who goes to church on Sundays, the whole class stands up to defeat the purpose of the propaganda lesson. Tomek is sent to the training school in the summer. There he absorbs most of the ideology pumped into his head, and when his father is released from prison he finds another boy he has left.