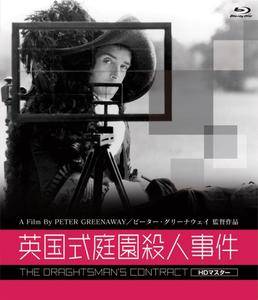 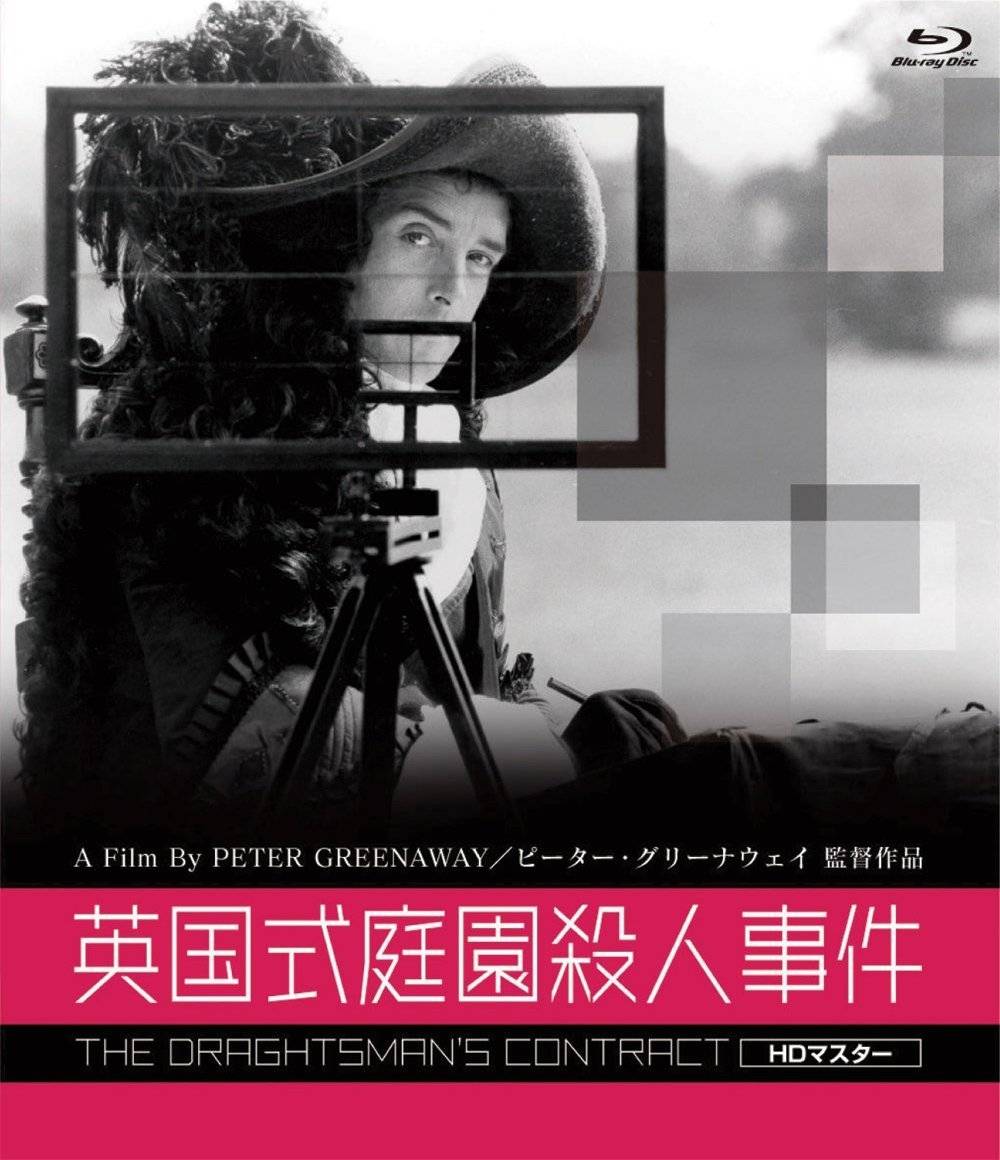 The Draughtsman's Contract (1982)
BDRip 720p | MKV | 1280 x 720 | x264 @ 2560 Kbps | 1h 47mn | 2,07 Gb
Audio: English AC3 2.0 @ 192 Kbps | Subtitles: English (embedded)
Genre: Comedy, Mystery, Romance | Director: Peter Greenaway
Six years after the Glorious Revolution, during the reign of William and Mary over England, haughty and gifted artist Neville is contracted by a woman to produce 12 drawings of her wealthy husband's estate and garden. In return, she pays him a modest fee and sleeps with him. However, there is more intrigue and mystery unfolding around him than Neville first realizes, and he becomes part of a complicated plot beyond his control.