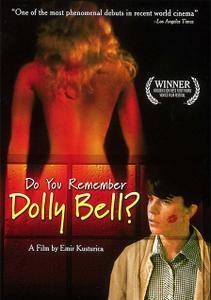 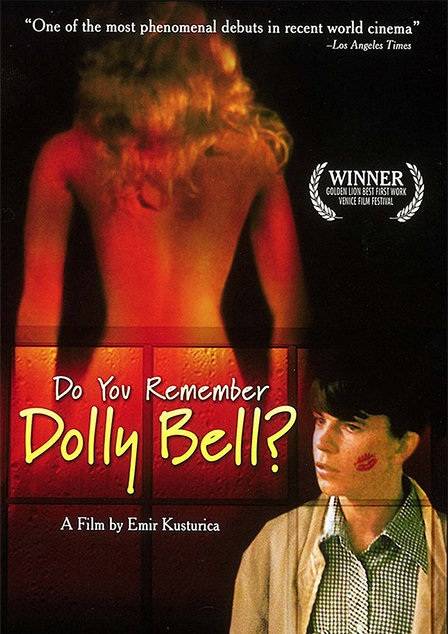 Filmed in Yugoslavia, Do You Remember Dolly Bell? is set in the Sarajevo of the mid-1960s. When the government begins relaxing its hold on individual rights, many citizens don't quite know how to handle their sudden freedom. The film concentrates on the effect an onslaught of Western culture (movies, music, clothing, creature comforts) has on a previously "sheltered" group of young Slavs. The main characters also adapt to the Sexual Revolution in a series of romantic (and lightly censorable) setpieces. Originally released in 1981, Do You Remember Dolly Bell won the Golden Lion award for Best First Film at the Venice Film Festival, the first of several such honors for its director, Emir Kusturica.

Beautiful, beautiful movie! Mix of innocence, humor, love, family ties, art, social and political overview of Bosnia… We just loved the saying: "every day-in each way-i am enhancing myself". Very deep movie! Kusturica - kudos to you!!! Too bad we in US can not see all the movies that Kusturica made. We saw "When the father was away on a business"; "Do you remember Dolly Bell?" and "Underground". Wish we can see all his movies. We love his style and the deepness of the movies which are in the same time sad and funny… I guess they represent a mentality of people from Balkans - to be exact - from Bosnia and Serbia. A masterpiece! Emir Kusturica is a genius!