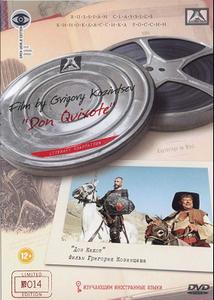 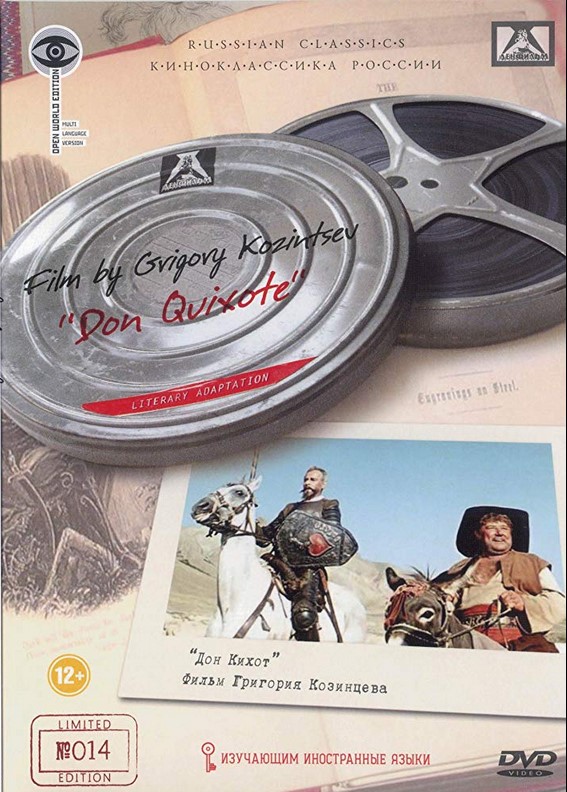 Senor Quexana has read so many books on chivalry that he believes that he is the knight Don Quixote de la Mancha. So Don Quixote sets off on his horse, accompanied by his squire Sancho Panza on a mule, to perform valiant deeds. They mistakenly save the Lady Altisidora who is so amused that she invites them to visit the Duke to provide some merriment at court. Among other deeds, Don Quixote frees some prisoners, who then turn upon him, and Don Quixote attacks a windmill that he imagines is a monstrous wizard.

Kozintsev was one of the great Russian directors, whose career started in the silent era. His star, Nikolai Cherkasov, played a hero who used brains as well as brawn in Eisenstein's Alexander Nevsky, and a politician who becomes almost demoniacally subtle and unscrupulous in Ivan the Terrible. As Don Quixote, he plays the would-be knight-errant with such quiet dignity that his delusions begin to seem preferable to the reality around him. Sancho Panza, as solid and earthy as his master is gaunt and unworldly, shows up the nobles who amuse themselves by playing along with Don Quixote's delusions as even more deluded and out of touch with reality. One can't help seeing a reference to Soviet society, perhaps too subtle for the censors to catch. 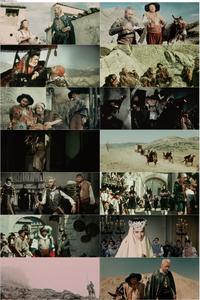 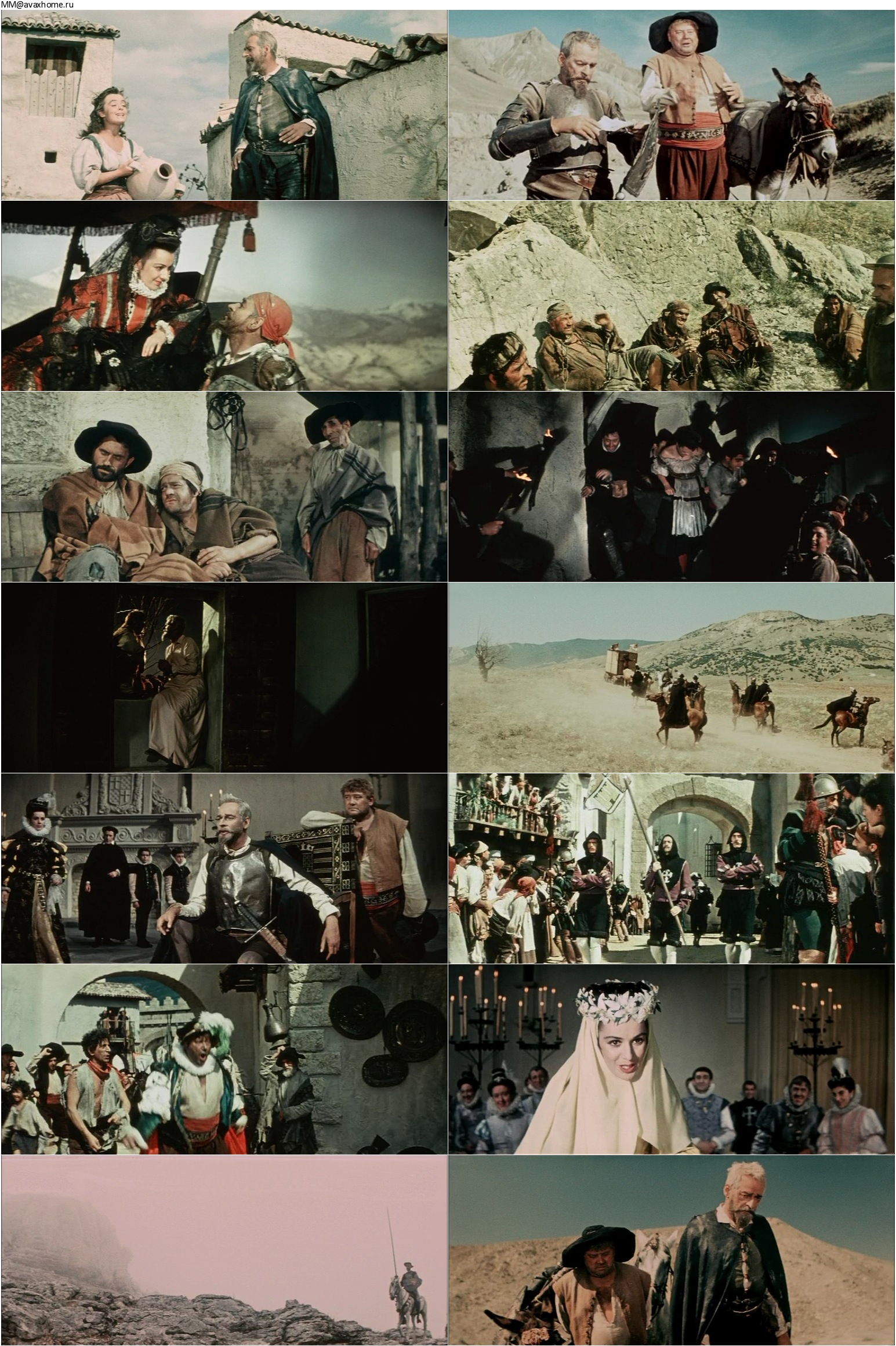