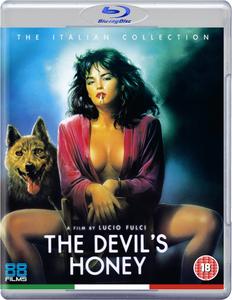 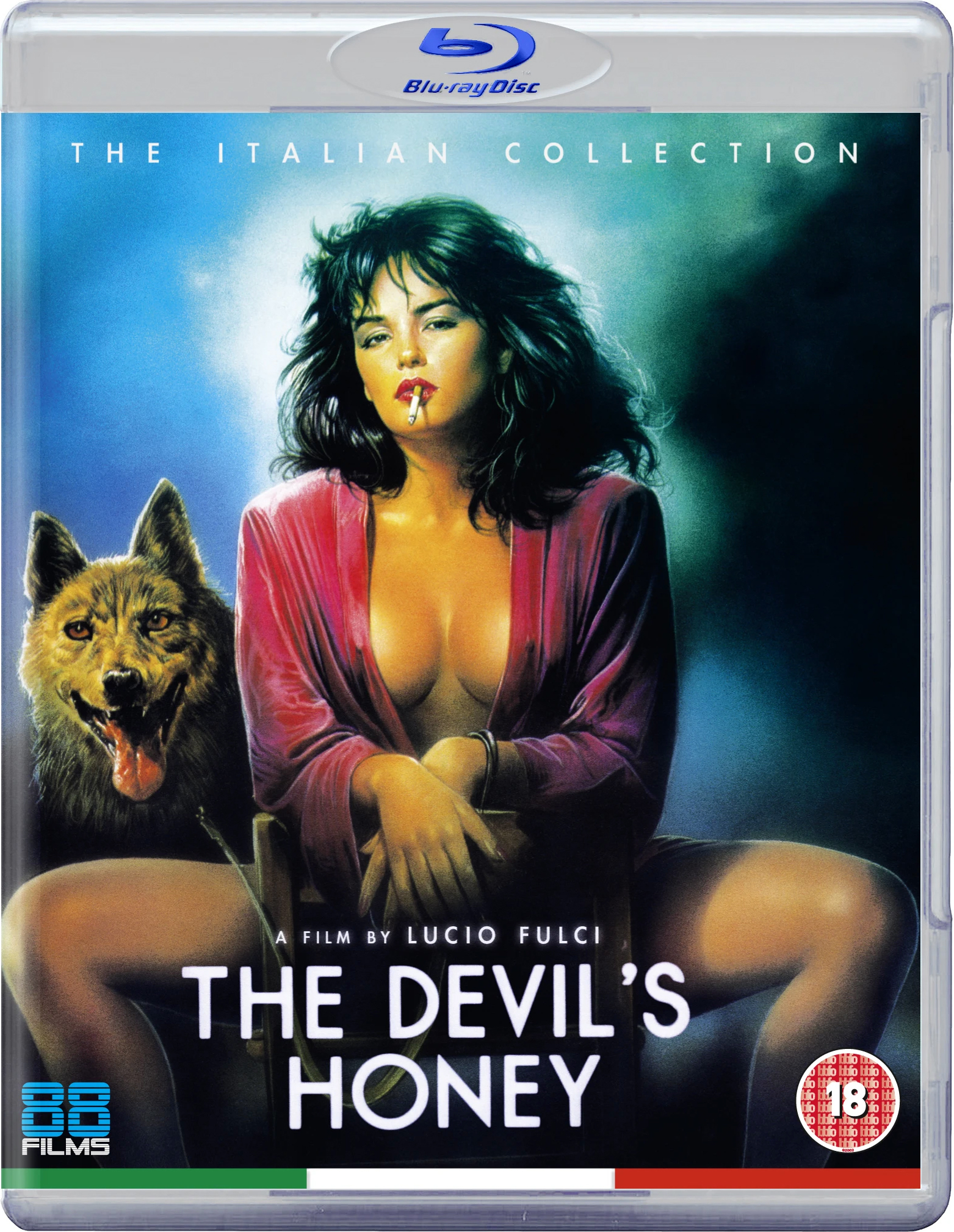 “I like how after the doctor guy recites his dumbass misogynistic poem he's like ‘That's a poem written by a friend of mine’ like he's doing a Steve Brule intro or something.”
– Gregory Joseph, Letterboxd