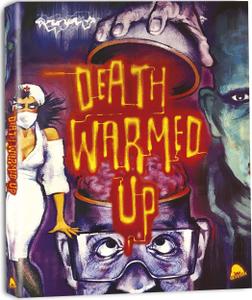 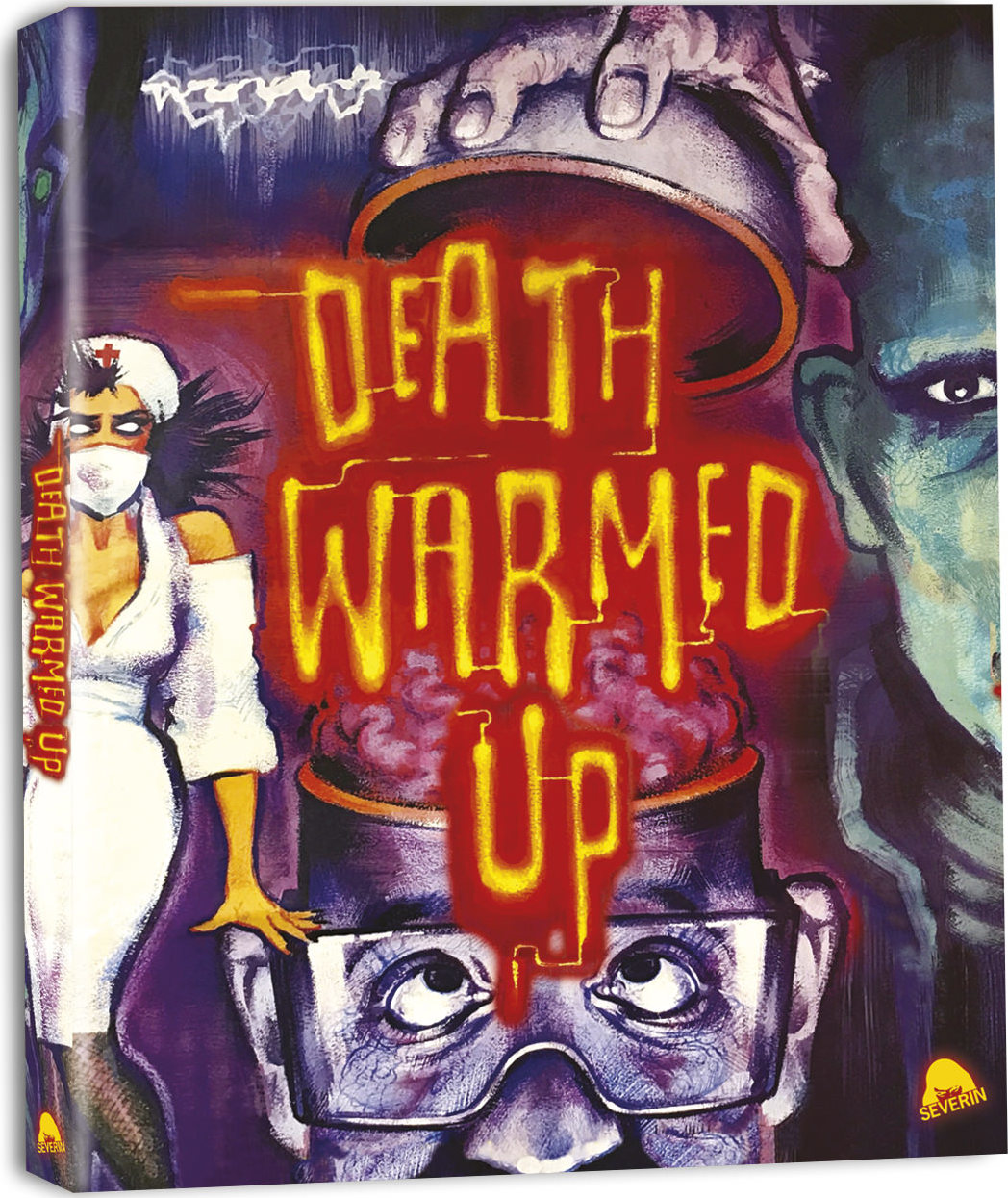 Death Warmed Up (1984) + Extra
BDRip 720p | MKV | 1280 x 720 | x264 @ 2560 Kbps | 1h 18mn | 1,87 Gb + 1,64 Gb
Audio: English AC3 5.1 @ 448 Kbps + Commentary track | Subtitles: English
Genre: Horror, Sci-Fi | Director: David Blyth
Locked away in a psychiatic hospital for the murder of his parents, no one believed Michael Tucker when he told them he was programmed by a genetic surgeon. Released into the world, he wants revenge. Dr Archer Howell has been experimenting on humans at Trans Cranial Applications, drilling the skulls of his patients and injecting drugs into their brain to create psychotic killing-machines. Isolated on an island and left to his own devices, Dr Howell is about to have a deadly visitor…