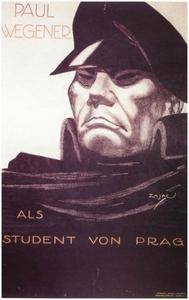 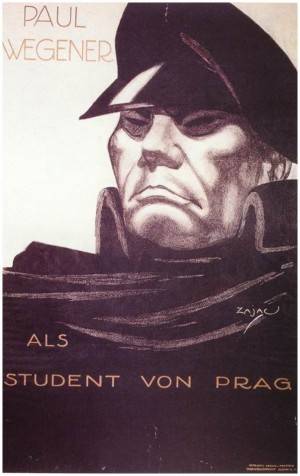 Storyline: A poor student rescues a beautiful countess and soon becomes obsessed with her. A sorcerer makes a deal with the young man to give him fabulous wealth and anything he wants, if he will sign his name to a contract. The student hurriedly signs the contract, but doesn't know what he's in for. 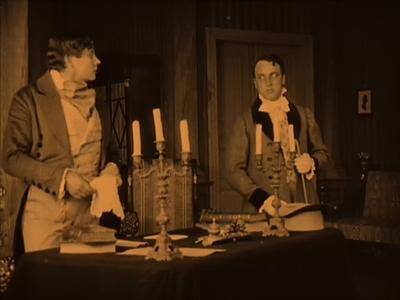 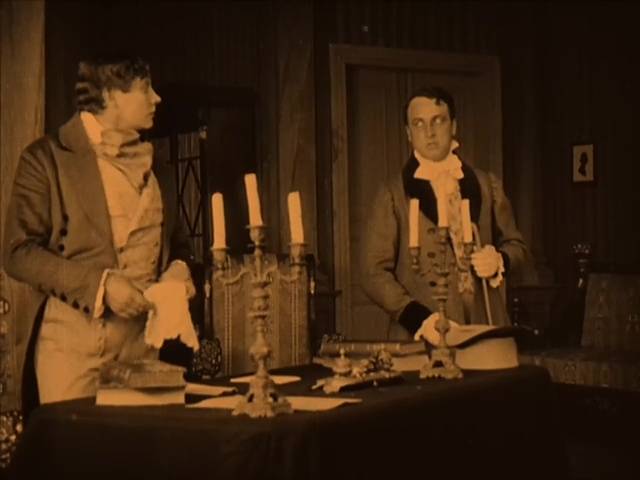 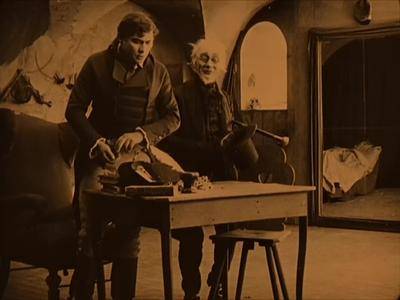 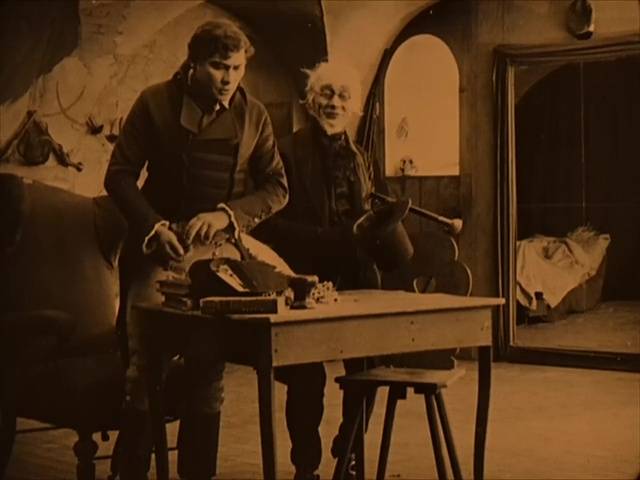 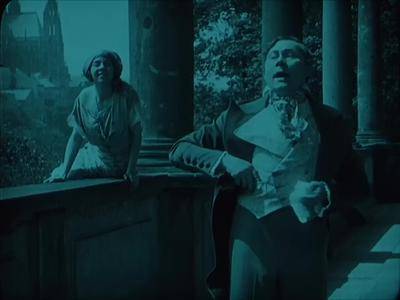 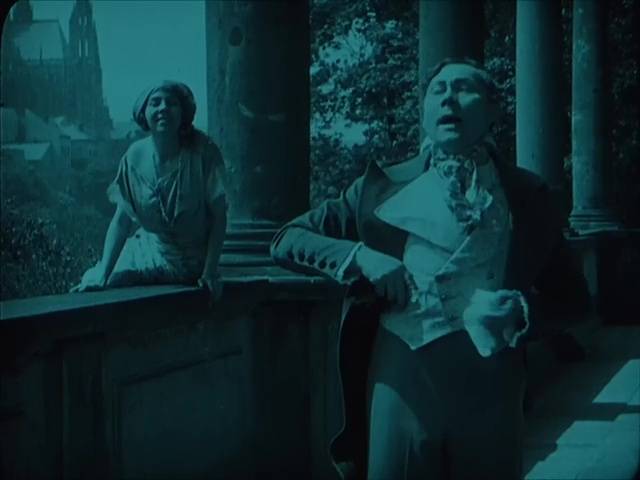 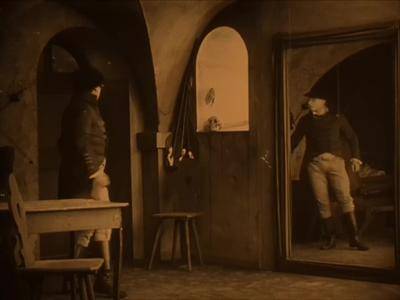 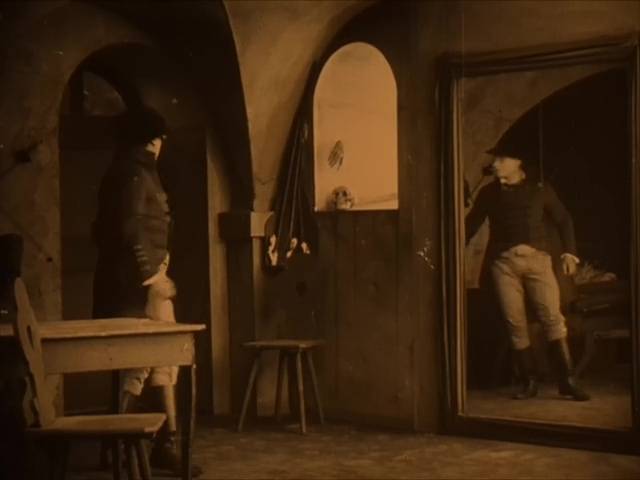 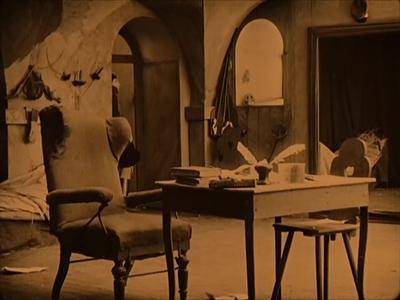 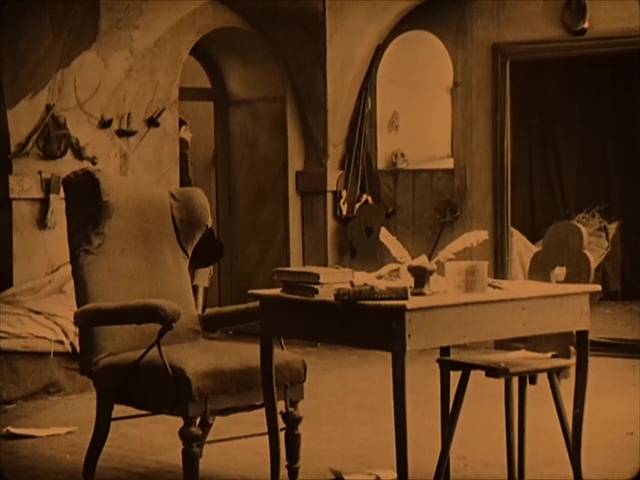 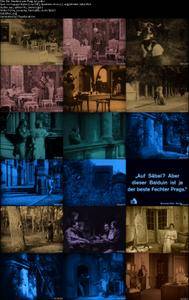 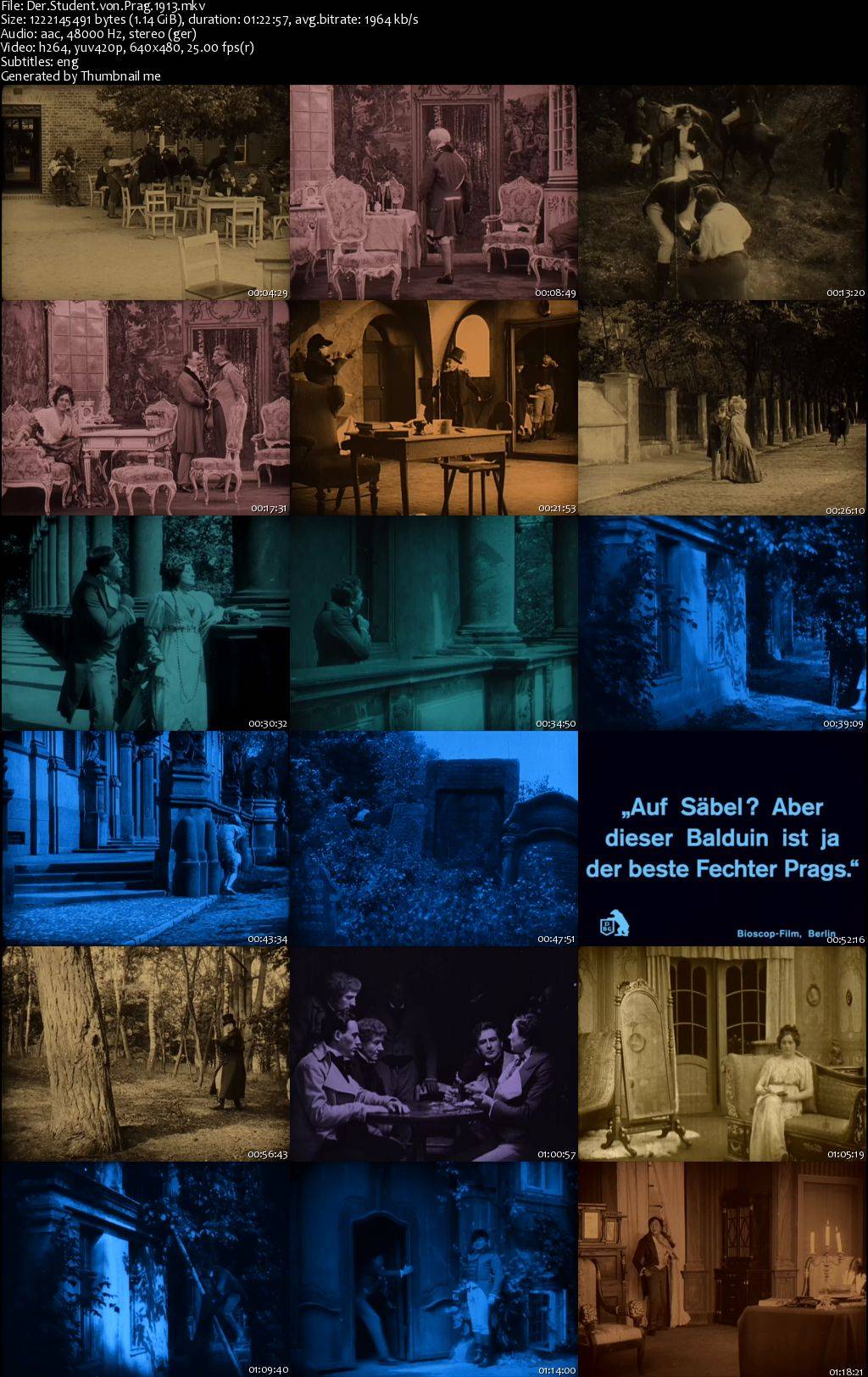