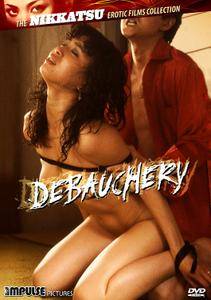 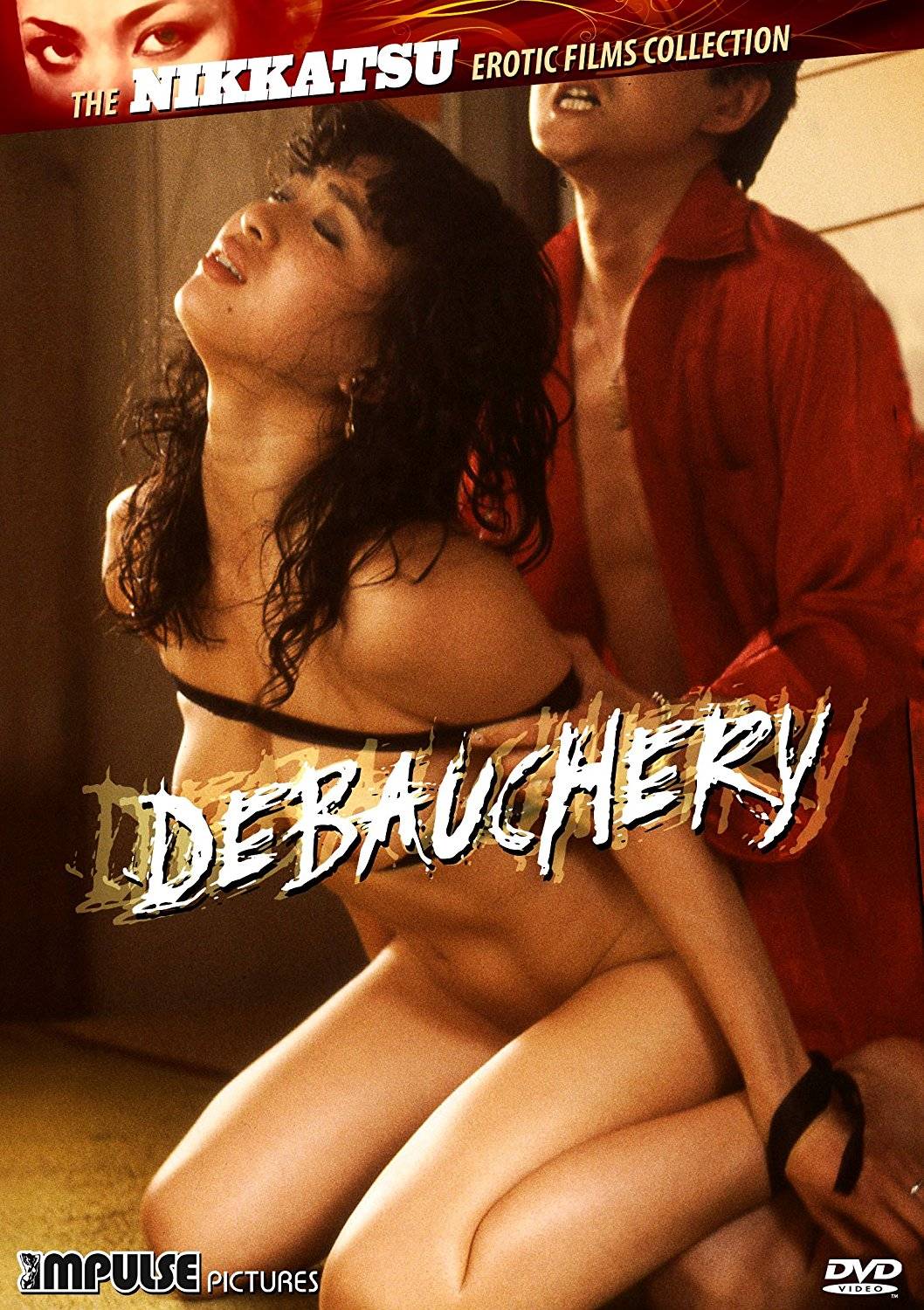 A jaded housewife joins a secret member's only club in an attempt to salvage her bored marriage in this Japanese cult classic.