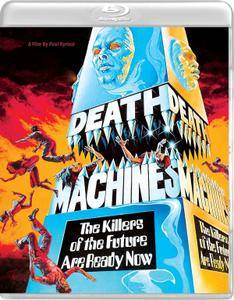 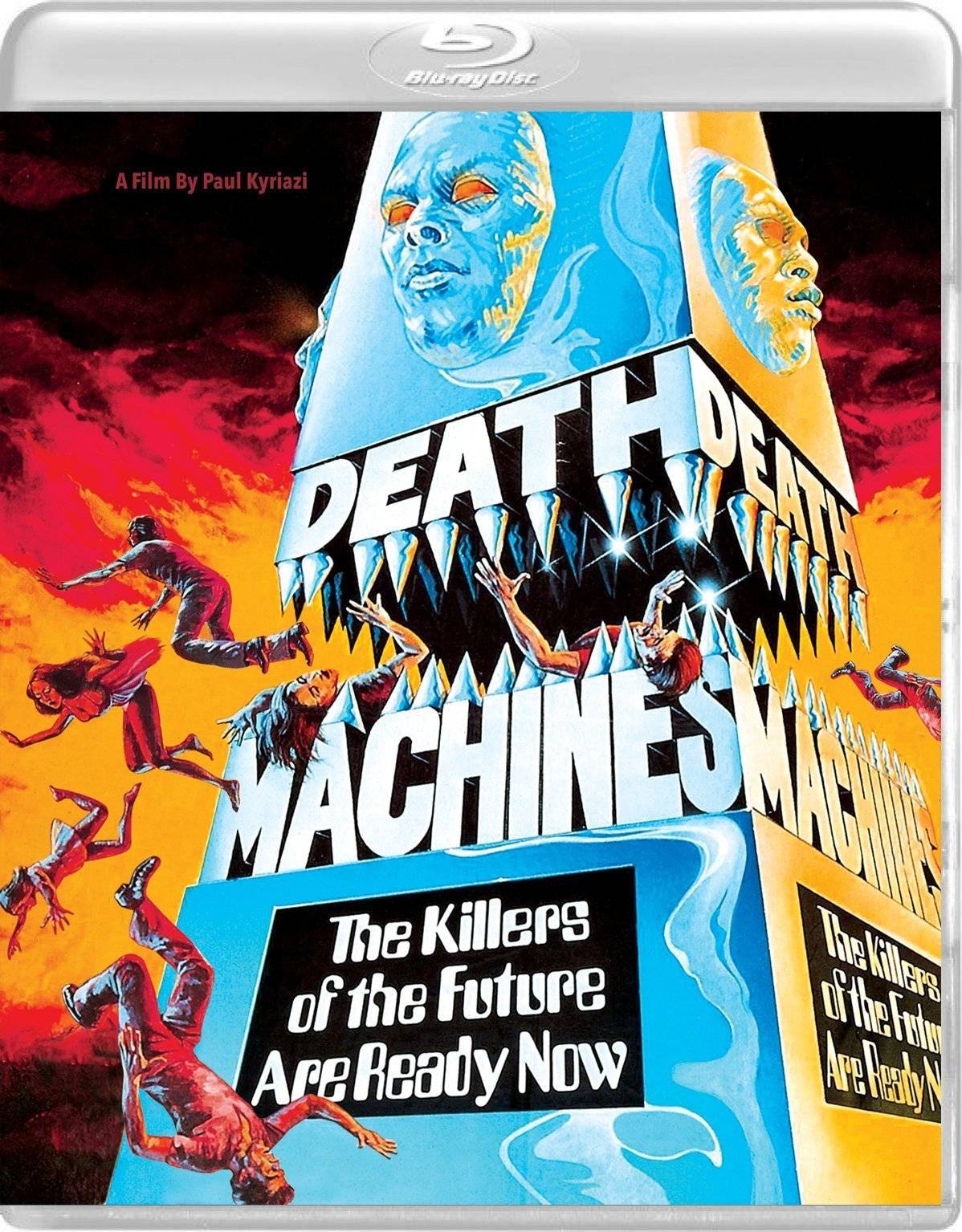 If you remember the great Lee Marvin movie "Point Blank" you'll recognize the "pipe-smoking assassin" character originally played by James B. Sikking. As you watch "Death Machines" you find yourself constantly reminded of some of the great scenes or clichés you've seen in other movies. It's almost as if the makers just grabbed a handful of as much fun stuff as they could remember from other movies and tossed it all into one. Of course it makes for one very silly and (in that context) very entertaining movie. Can you see actress Mari Honjo actually biting the blood capsule after she is shot? Clearly this is one of the reasons she has never been seen on the screen again. Or anywhere else, at least lately. C'mon, how can you not appreciate a movie with a one-armed bartender? 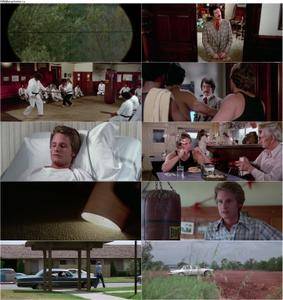 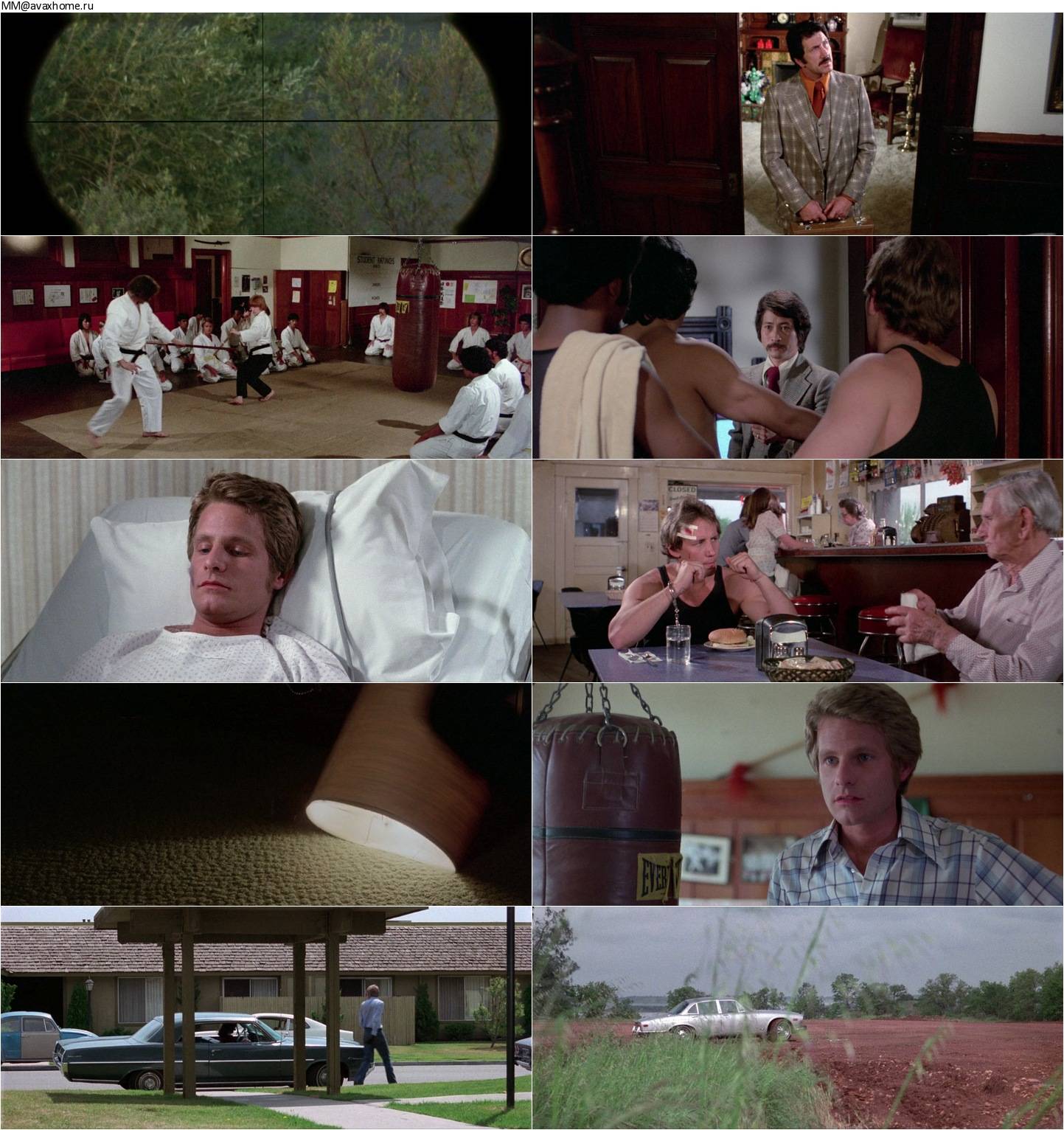