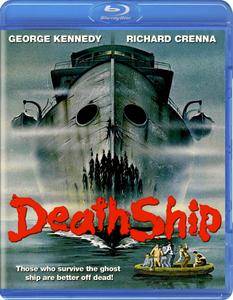 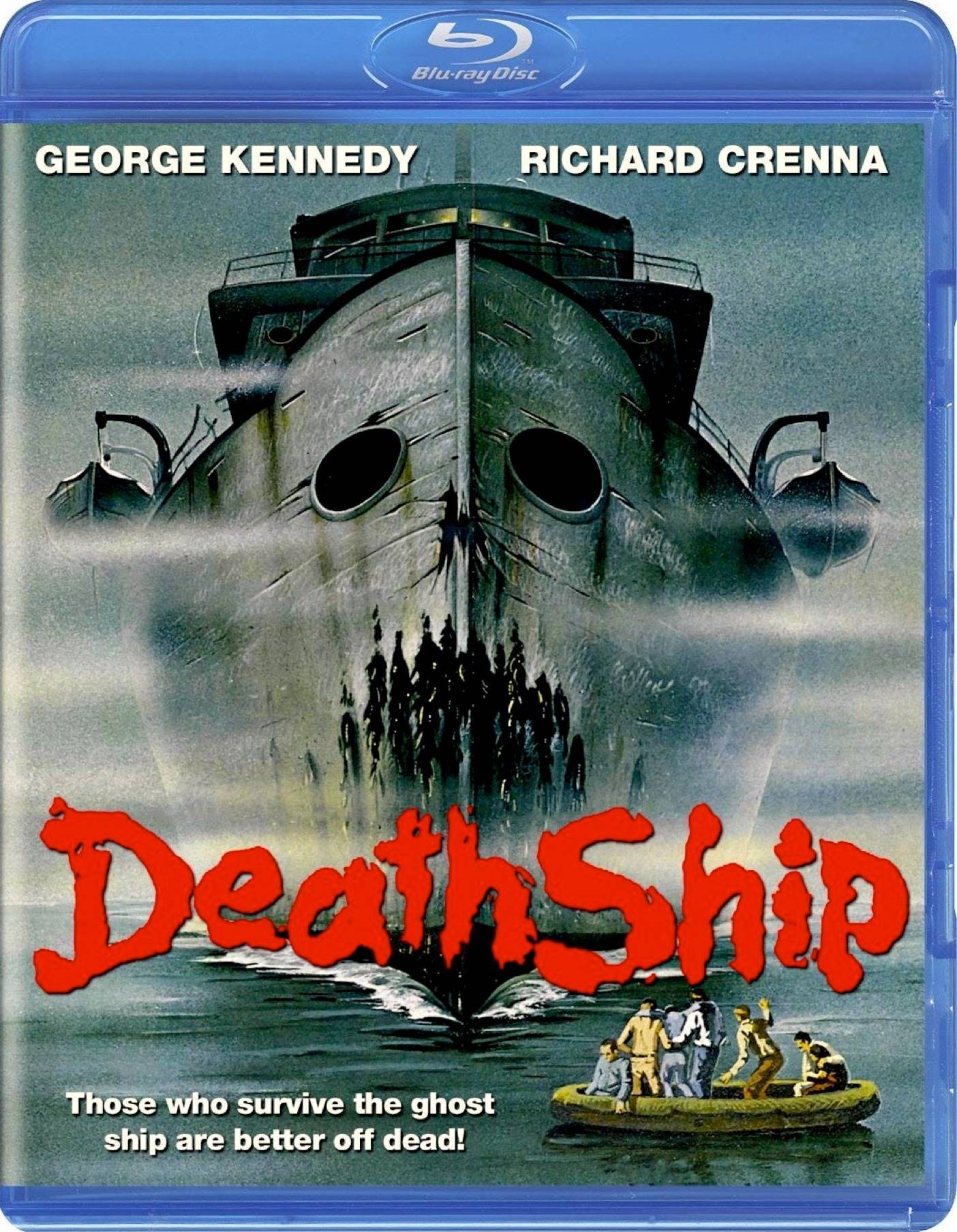 Atrocious acting,nonsensical script,very low production values: all these elements can be found in Alvin Rakoff's "Death Ship". So why am I not going to trash this little movie? It's simple, I really like this film for those very reasons.It is everything low-budget horror movie should be,yet still manages to tell its story and generate a considerable amount of unease and dread. A cruise ship is destroyed by another ship(the Death Ship),killing most of the crew. The few survivors of the crash,who include the captain(George Kennedy from "Creepshow 2" or "Just Before Dawn"), a family of four and some others,decide that it would be a good idea to board the same ship that crashed their cruise ship.The death ship then starts killing its new victims. Despite so many bad comments "Death Ship" is still watchable. It has some really creepy scenes and memorable moments. Yes, the film doesn't make very much sense, but that's not what director Alvin Rakoff intended.Instead he puts together nightmarish sequences surrounded by an eerie sounds. You have to be a real horror fan to fully appreciate "Death Ship". Check this one out, it's pretty good.Highly recommended. 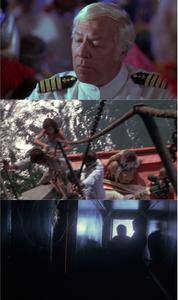 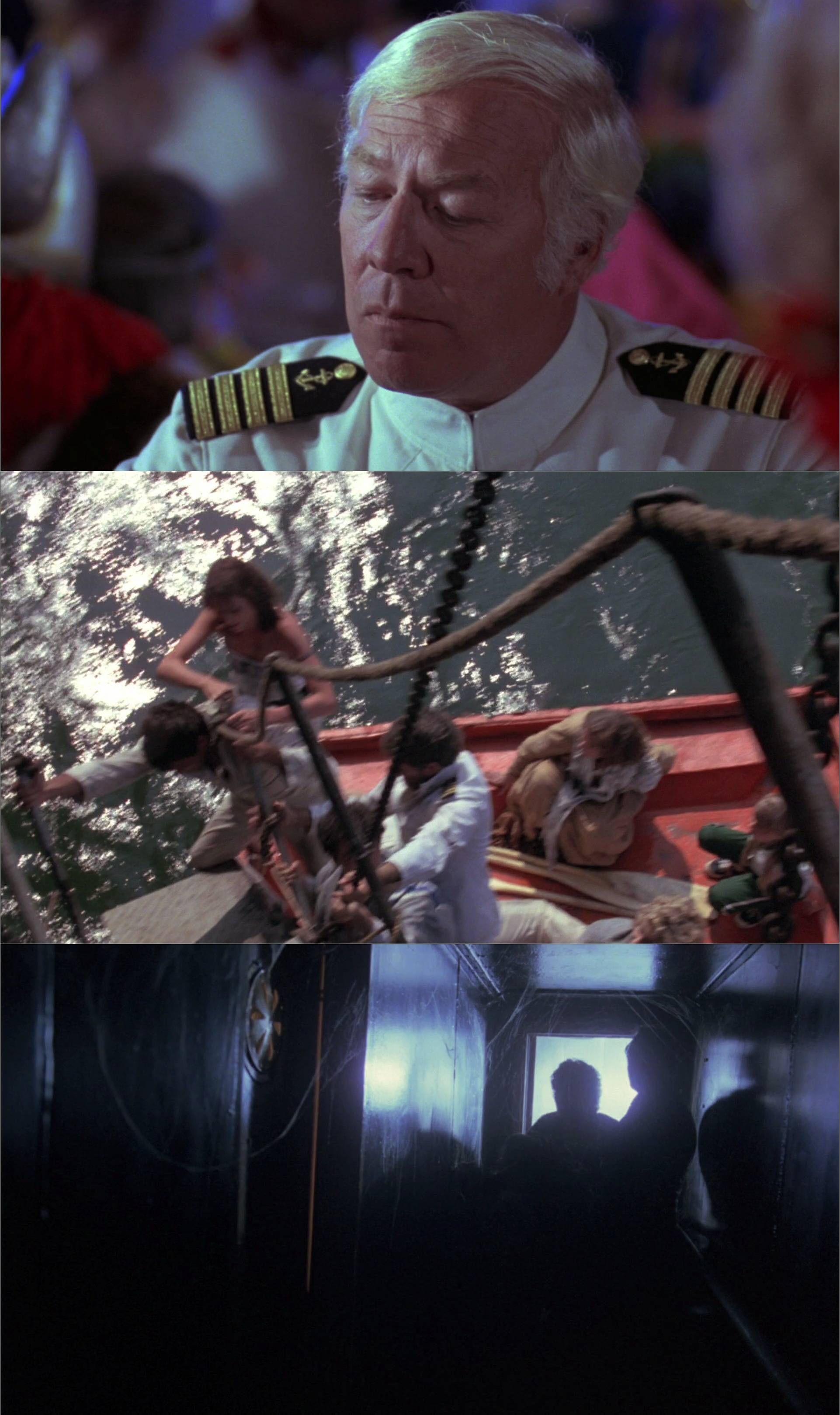 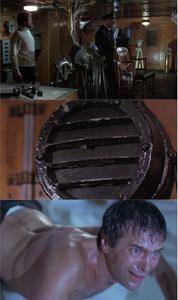 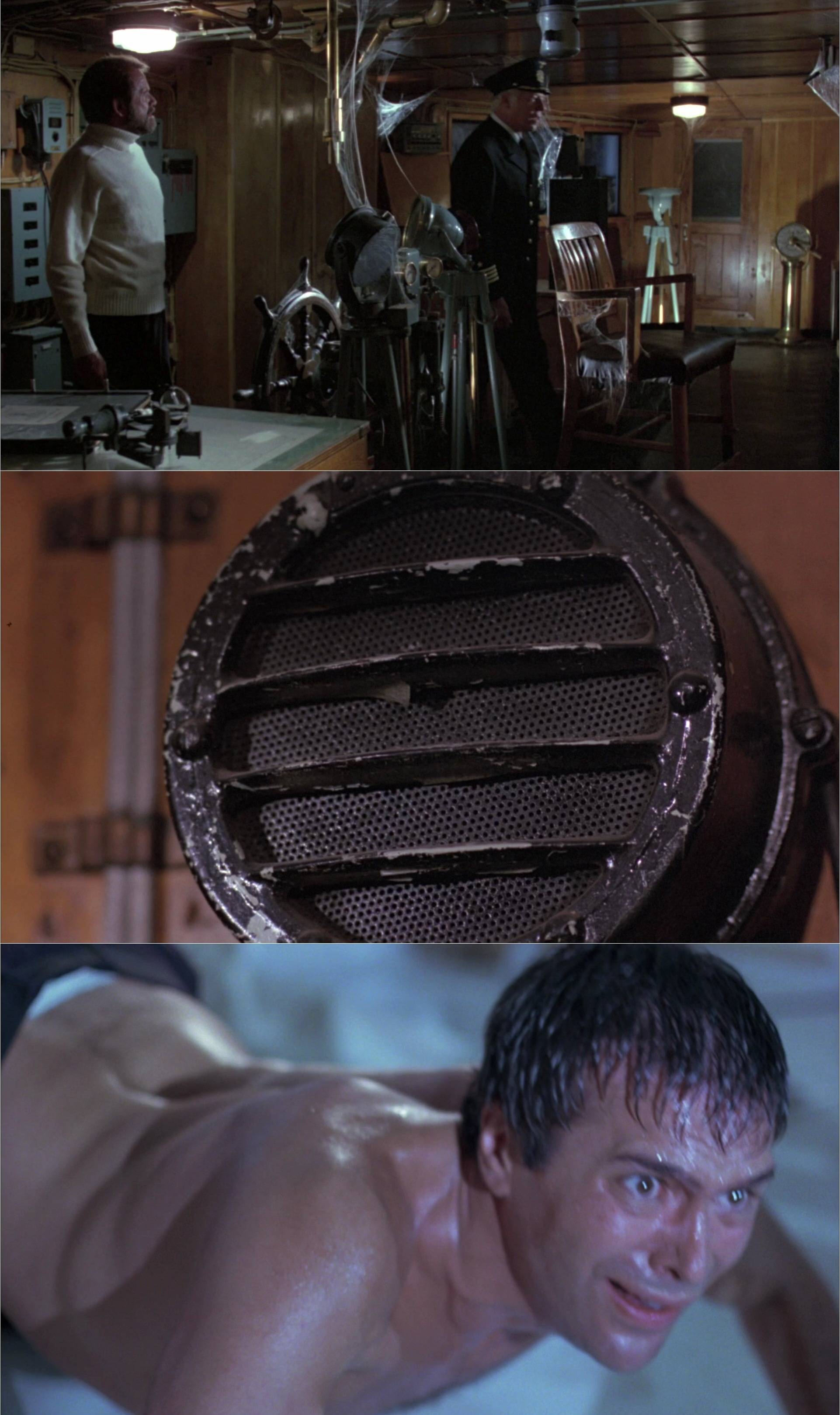