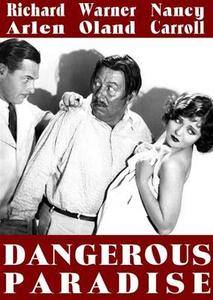 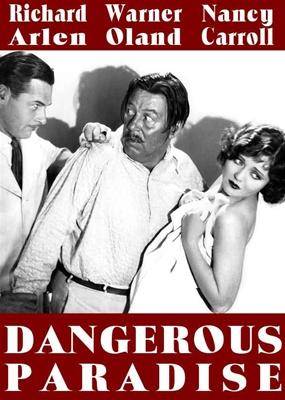 Storyline: A young man named Heyst, soured on civilization, lives alone on a remote island "somewhere east of Suez". On one of his periodic visits to Sourabaya, he meets Alma, red-haired entertainer at Schomberg's bistro. To escape the sexual harassment of her bosses, Alma stows away on Heyst's boat and becomes his guest. Will she take the next steamer out… or become mistress of the island? Before this question is resolved, three cutthroats arrive seeking a mythical treasure… 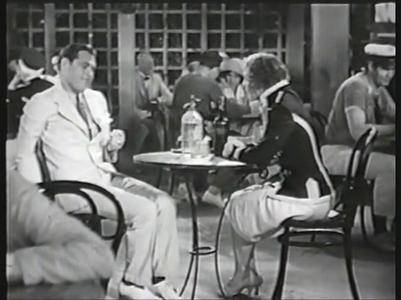 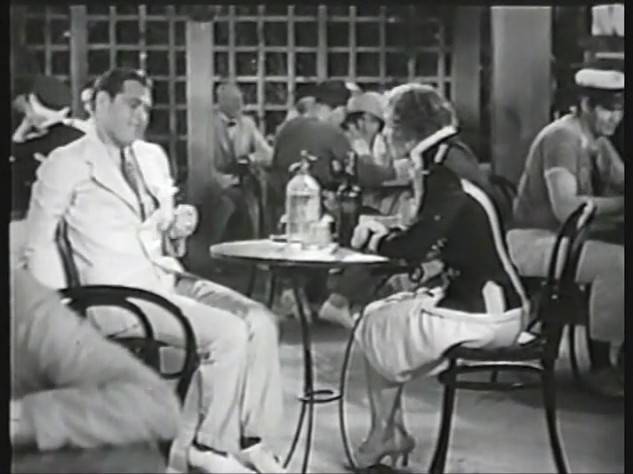 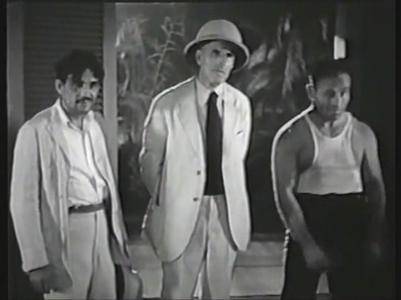 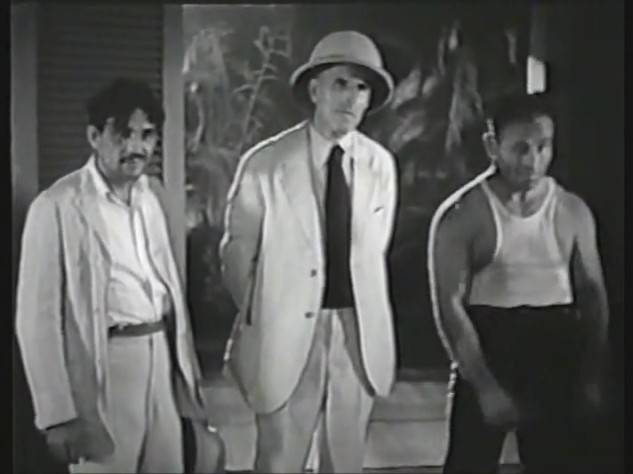 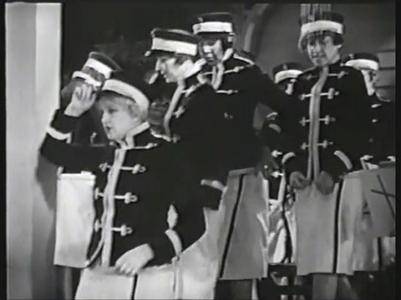 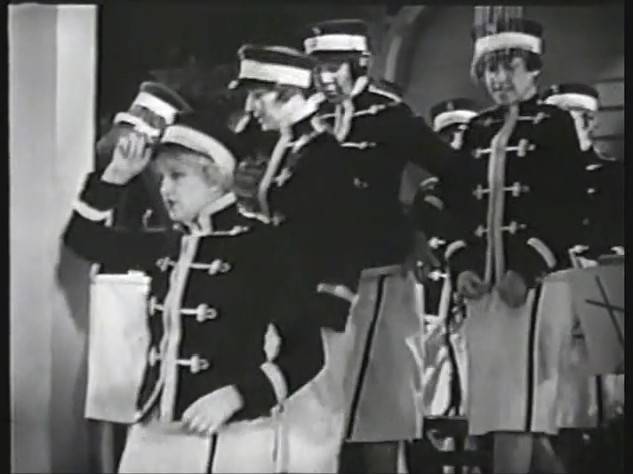 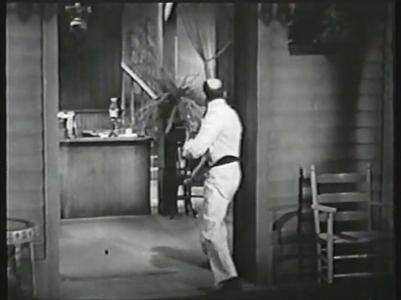 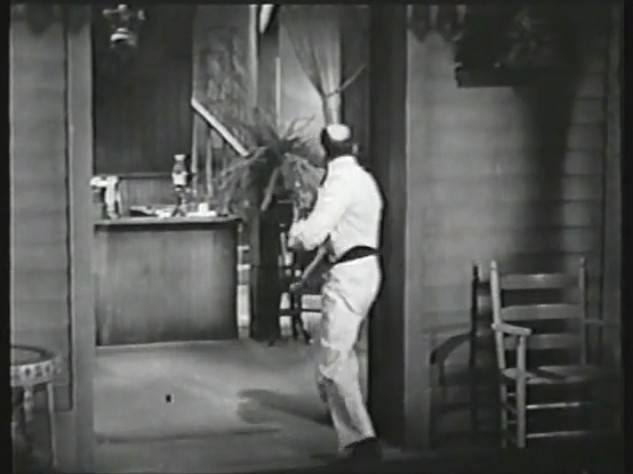 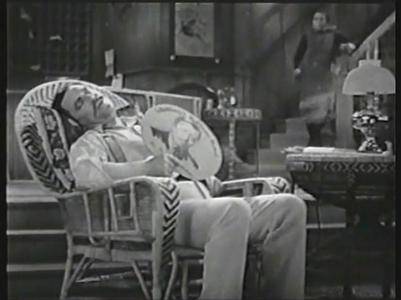 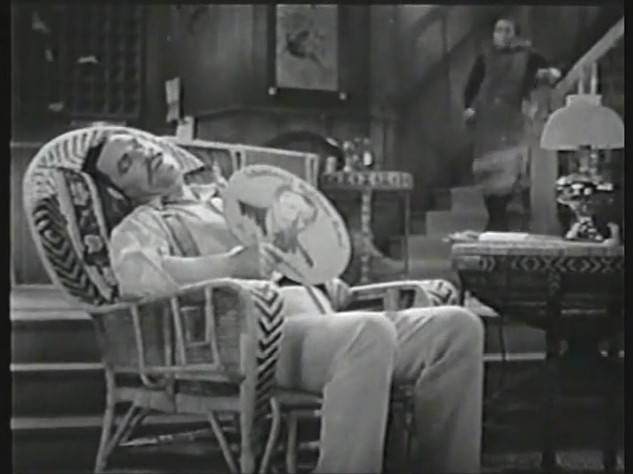 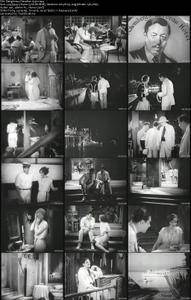 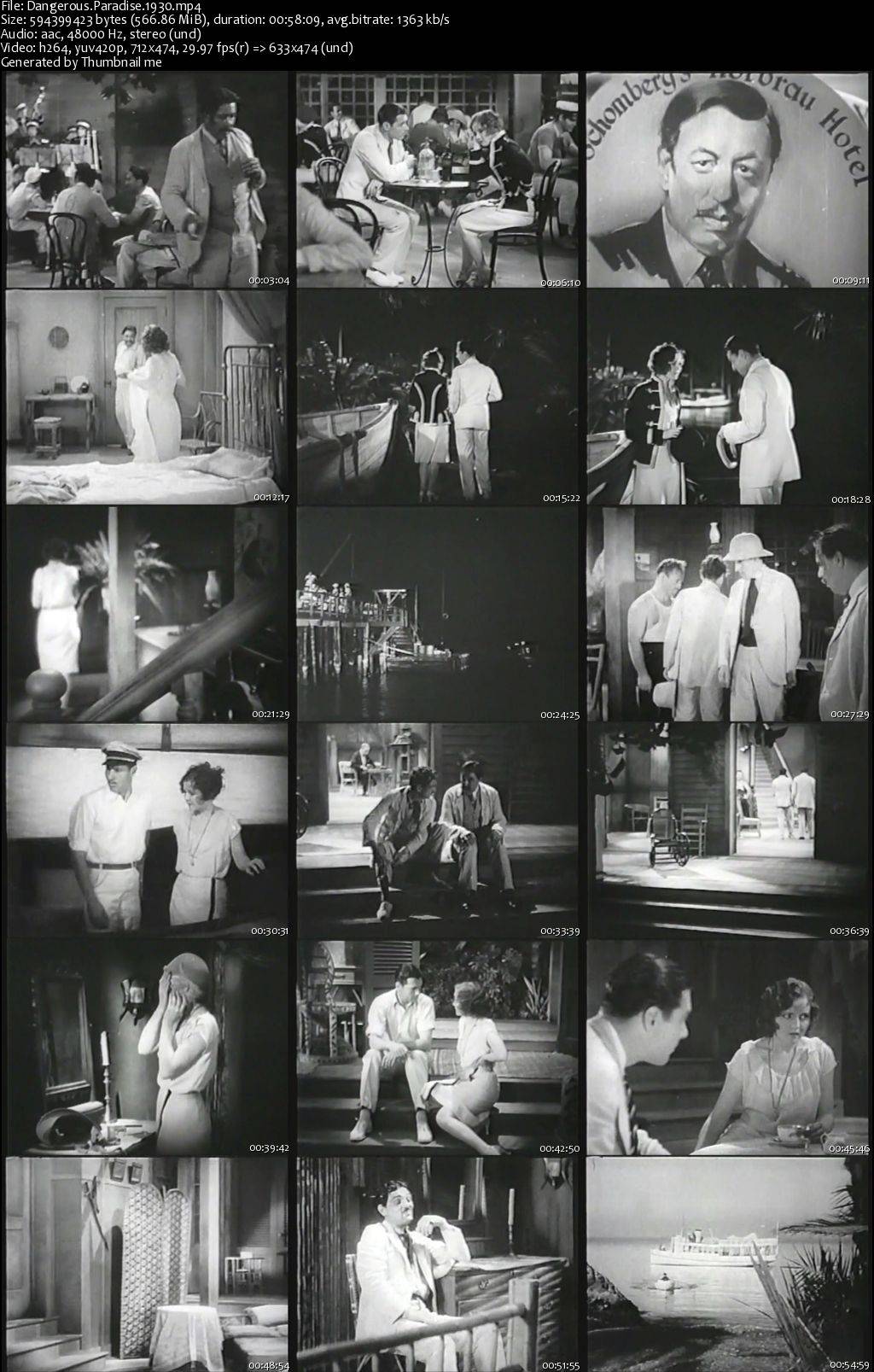