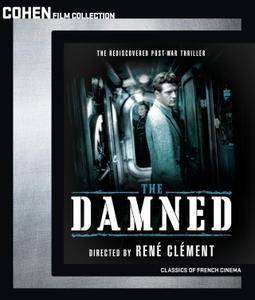 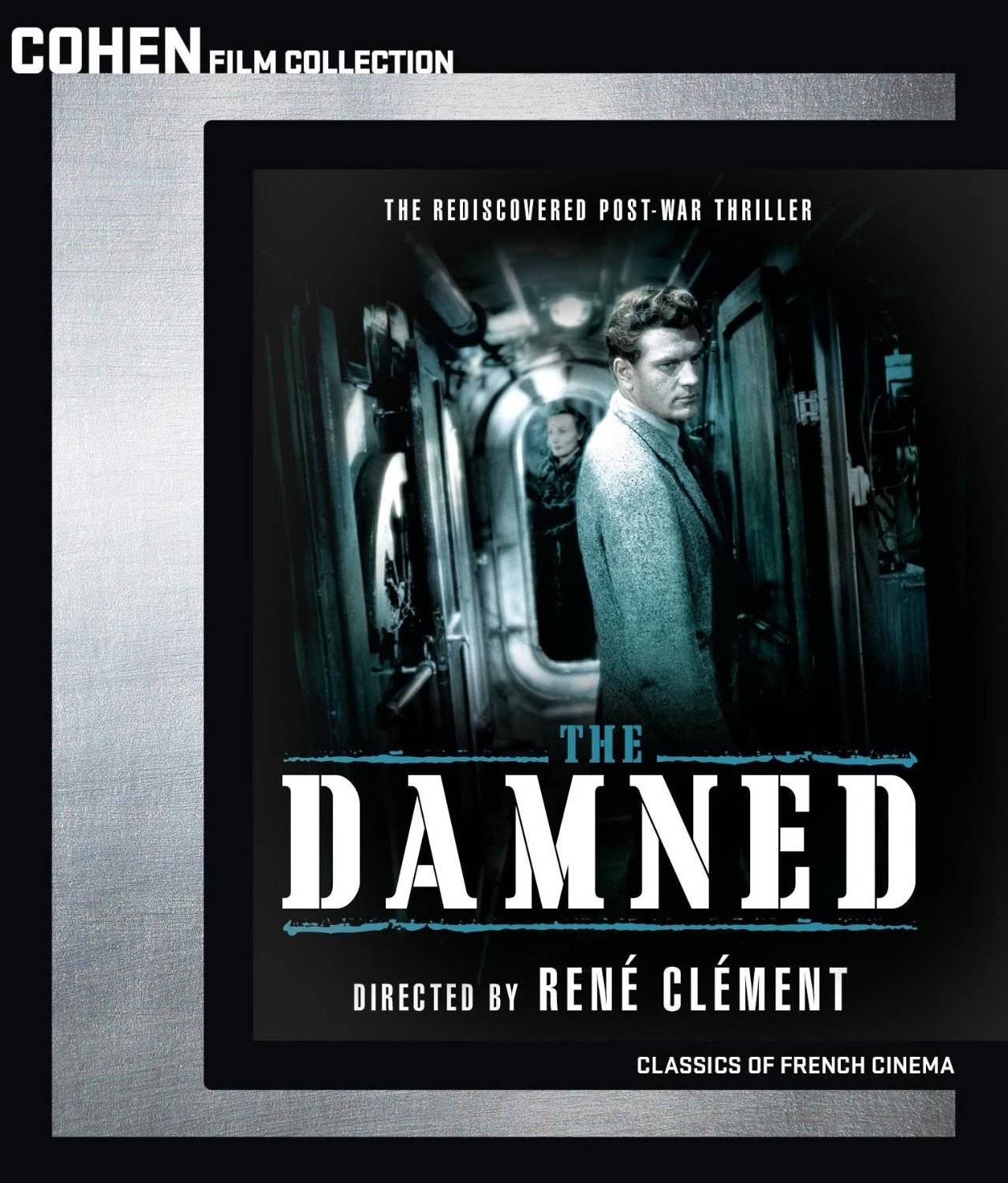 The Damned (1947)
BDRip 720p | MKV | 1280 x 720 | x264 @ 2560 Kbps | 1h 42mn | 2,10 Gb
Audio: Français AC3 2.0 @ 192 Kbps + English Commentary | Subtitles: English
Genre: Adventure, Drama, Thriller | Director: René Clément
Oslo, April 19th 1945, as the Third Reich is living its last days, a group of Nazis and sympathizers (a Wehrmacht general; an SS commander and his "assistant"; an Italian industrialist and his wife who is also the general's lover; a French collaborator) board a submarine that will take them to South America, where they hope to find refuge. While they sail in the Bay of Biscay, off the shores of the liberated French port of Royan, they manage to kidnap a French doctor to have him look after a wounded passenger. Dr Gilbert will be forced to share the restricted space of the submarine with the fugitives. The atmosphere soon becomes unbreathable…

Commentary track:
- On The Damned: A Conversation Between Judith Mayne and John E. Davidson. Mayne and Davidson, both Ohio State University film scholars, provide an interesting but highly intermittent commentary. Long swaths of the film go by with nary a word from them, and then they'll both chime in with some rather cogent insights, especially regarding some of Clément's framings.