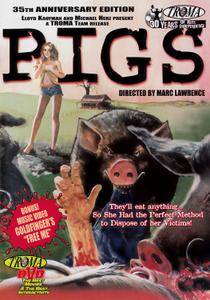 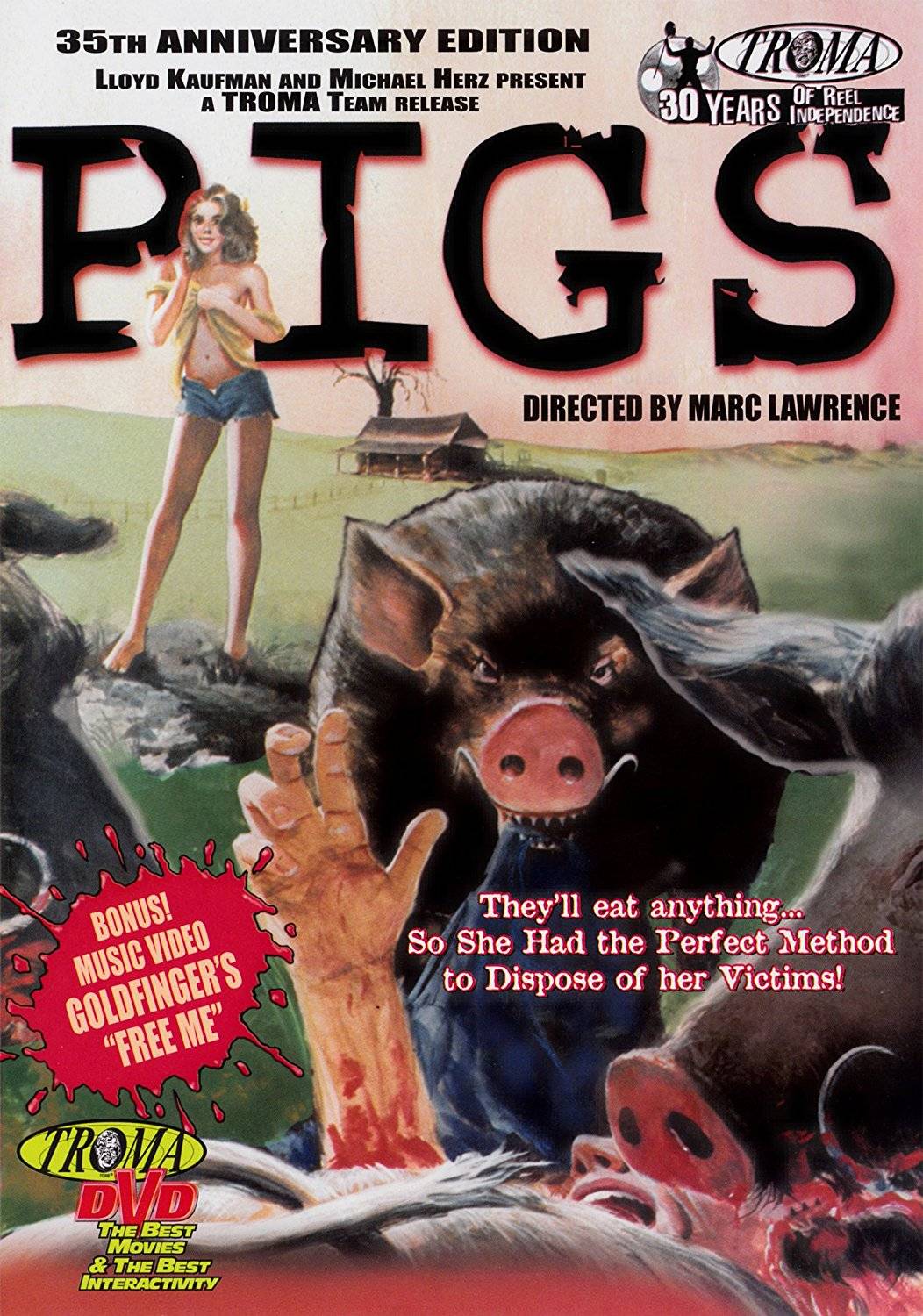 Lynn Hart is a disturbed young woman who escapes from a mental hospital where she was committed for killing her abusive father who raped her. Stealing a nurse's uniform and car, Lynn ends up in a small California town where she meets and shacks up with Zambrini, an old farmer who runs the local motel and roadside café. Zambrini also owns a group of pigs that he keeps in a pen behind his house who have somehow developed a taste for human flesh. When Lynn begins killing a number of men who remind her of her dead father, Zambrini helps her out by disposing of the bodies to the pigs. Investigating the disappearances, the local sheriff eventually becomes suspicious of Lynn's past and a private investigator, hired by the hospital to find her, slowly close in on Lynn. 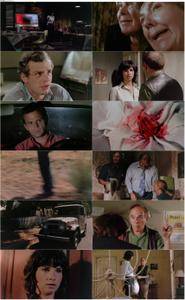 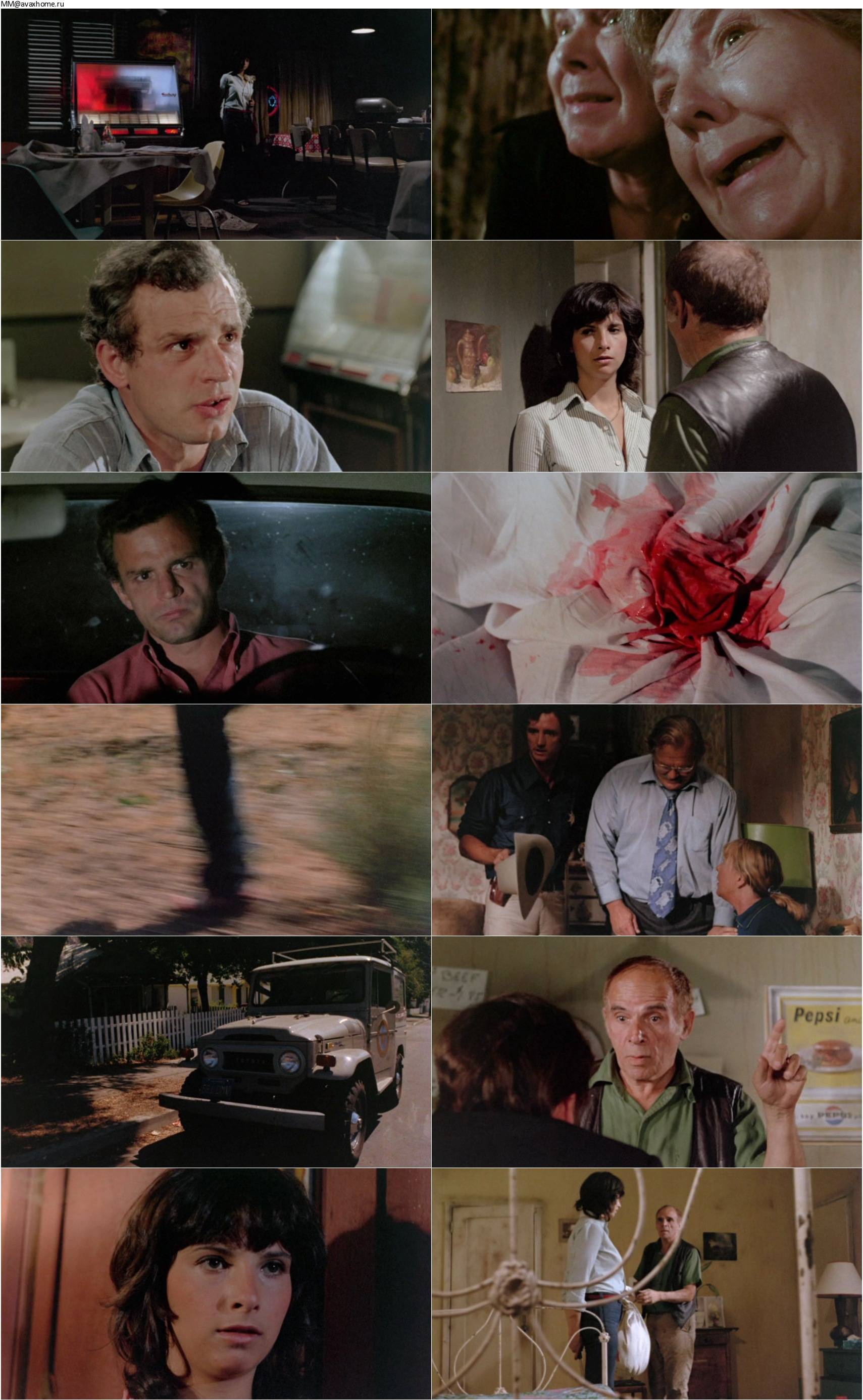