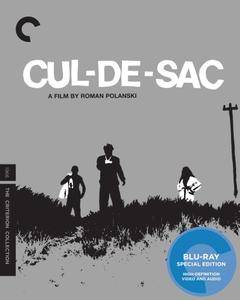 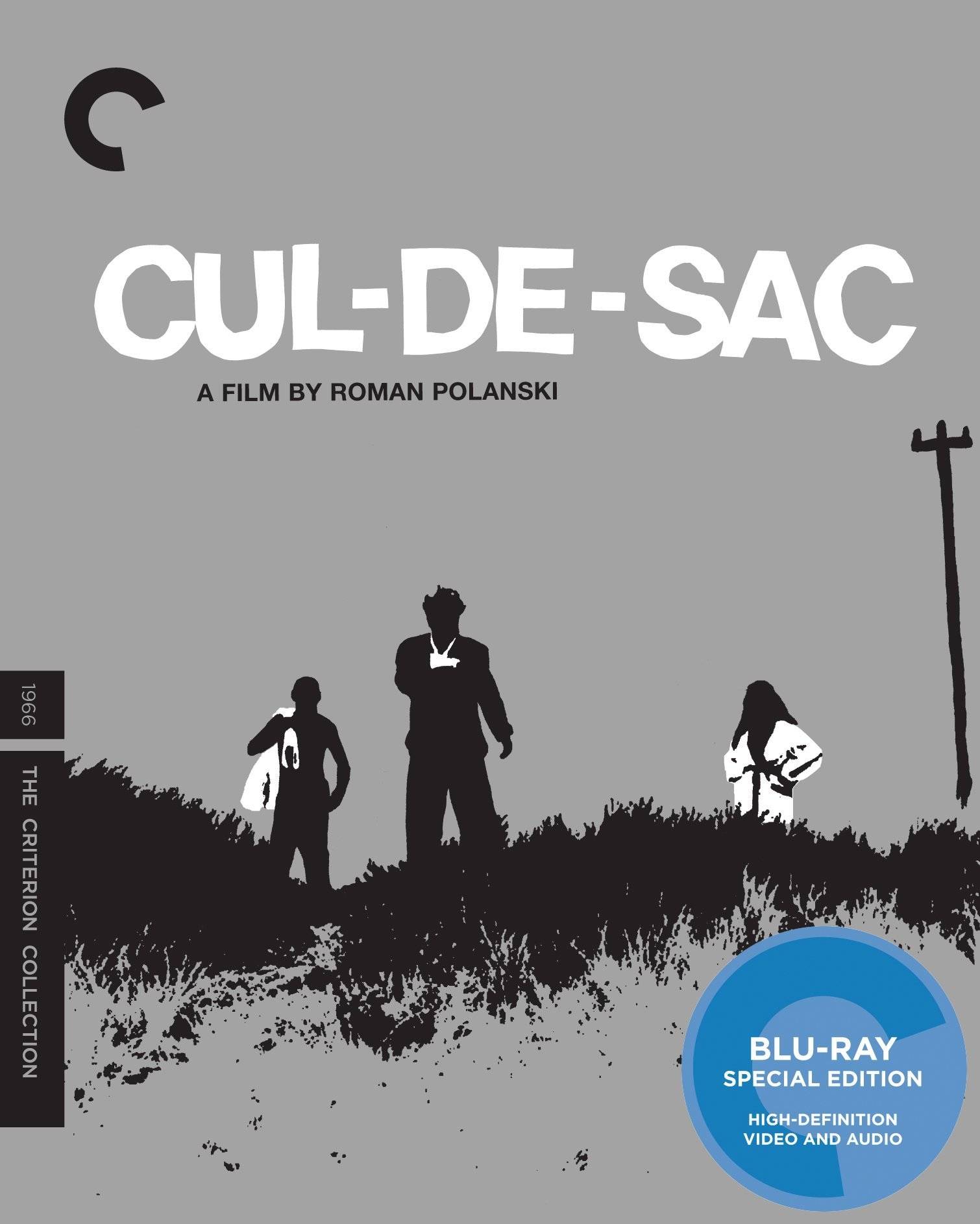 A wounded criminal, Dickie and his dying partner Albie find an old seaside castle.That castle is full of chickens and it is owned by the meek and a bit neurotic George and his sensual young wife Teresa.Now these two are the hostages of Dickie, who's waiting for his boss to come.Cul-de-sac (1966) was the second film of Roman Polanski in English.It's a fascinating movie, and a bit bizarre, perhaps.You have to like Donald Pleasence's work as George.His character is comical but also tragic, shy and sensitive, someone who's easy to be manipulated.The way George is ridiculed by his woman, who dresses him as a woman and puts on some make-up on him tells a lot about what kind of a man George is.Francoise Dorléac is perfect in the role of his Mrs.Lionel Stander is somewhat sympathetic as Dickie.Jack MacGowran, who's also remembered from Polanski's Dance of the Vampires from the next year, plays Albie brilliantly.Ian Quarrier plays Christopher.Jacqueline Bisset makes her second film appearance in a small role.This movie has a lot of memorable stuff.It's great to watch when they have unexpected guests of George's friends and Dickie has to portray a butler.Or the moments on the beach with Teresa swimming nude in the background.This movie has some comedy.It has some psychological thriller.It has some drama.It has everything to keep you captivated. 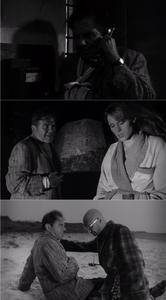 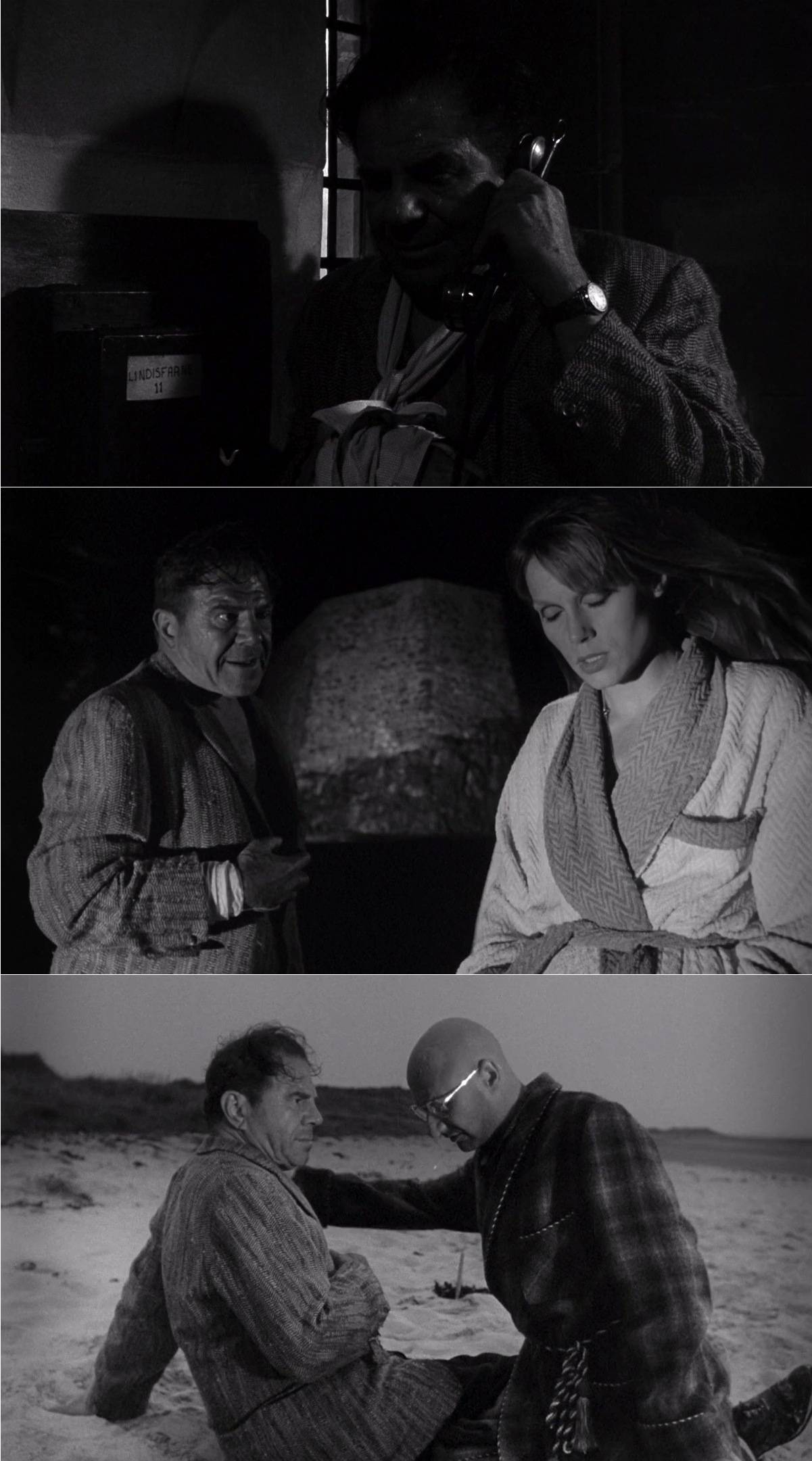 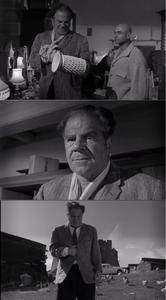 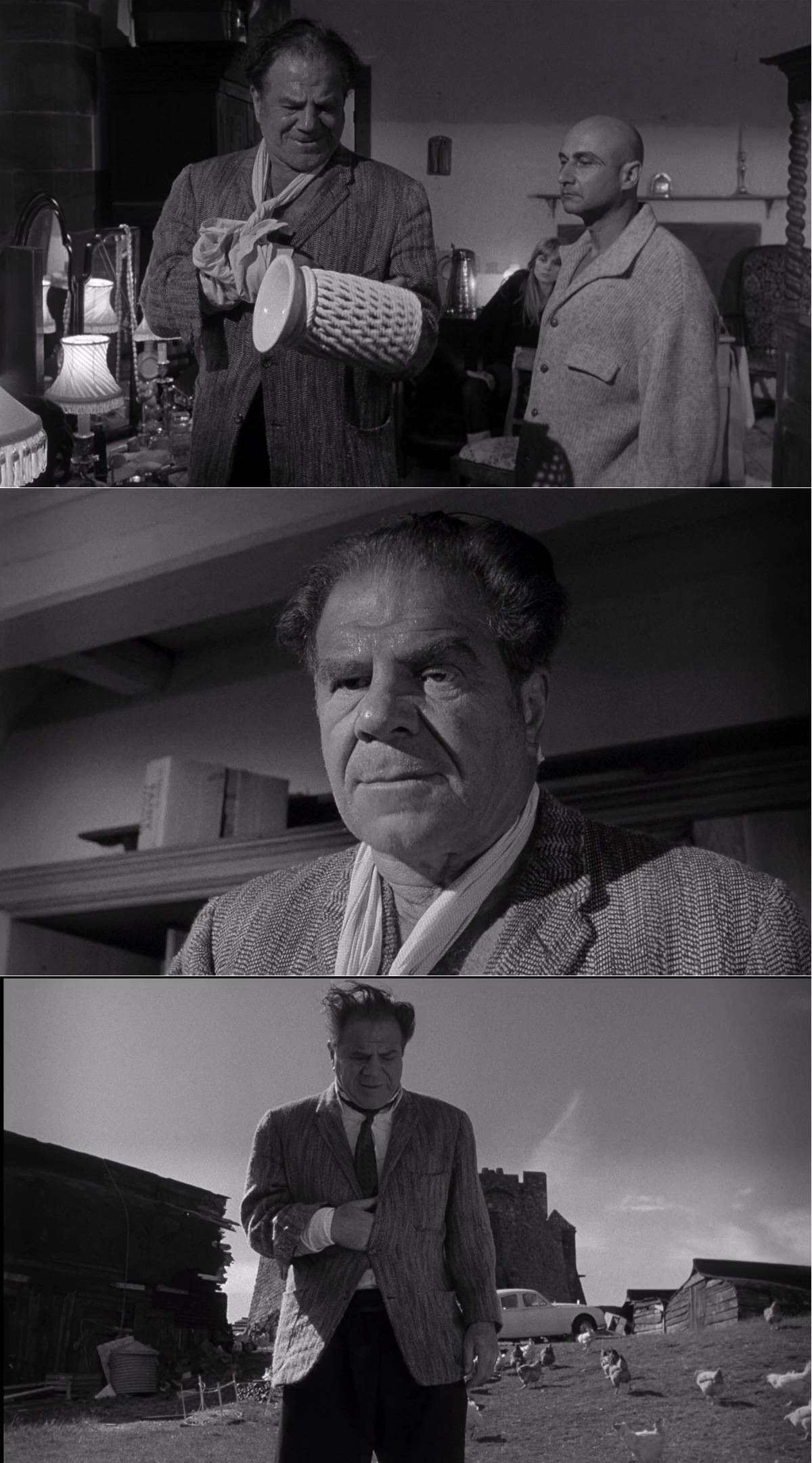