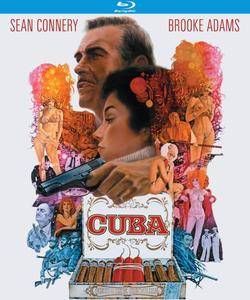 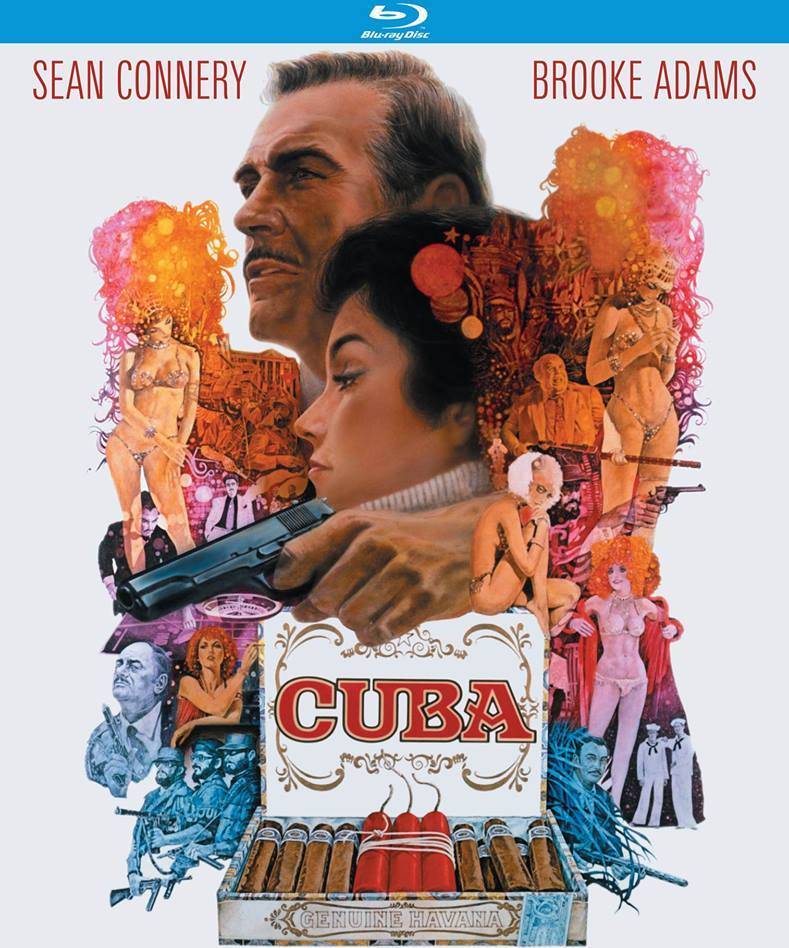 Richard Lester had the same "bad luck" than -let's say- Orson Welles. Lester's first movies on The Beatles were masterpieces, without any doubt. These were bad news for Lester's later pictures because everybody was expecting wonderful things like "Hard Day's Night" or "Help". And, simply, Lester was unable to deliver. OK, with a few exceptions. "Cuba" was one of them (and maybe "Petulia" was the other). "Cuba" is a great movie. Having as a backdrop the last few days of Batista's dictatorship in Cuba (with notable dramatic appeal and amazing historical accuracy), Lester carefully develops a very sad and beautiful love story. Sean Connery and Brooke Adams as the lovers who meet again after fifteen years are really superb. Chris Sarandon is so perfect a villain that you would like to kill him with your own hands. But the most important issue is Lester's ability to create an atmosphere of disenchantment, of sadness looking at all these people who cannot, who will not ever understand how to love each other and live in peace.