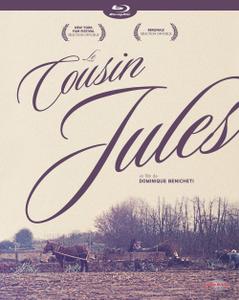 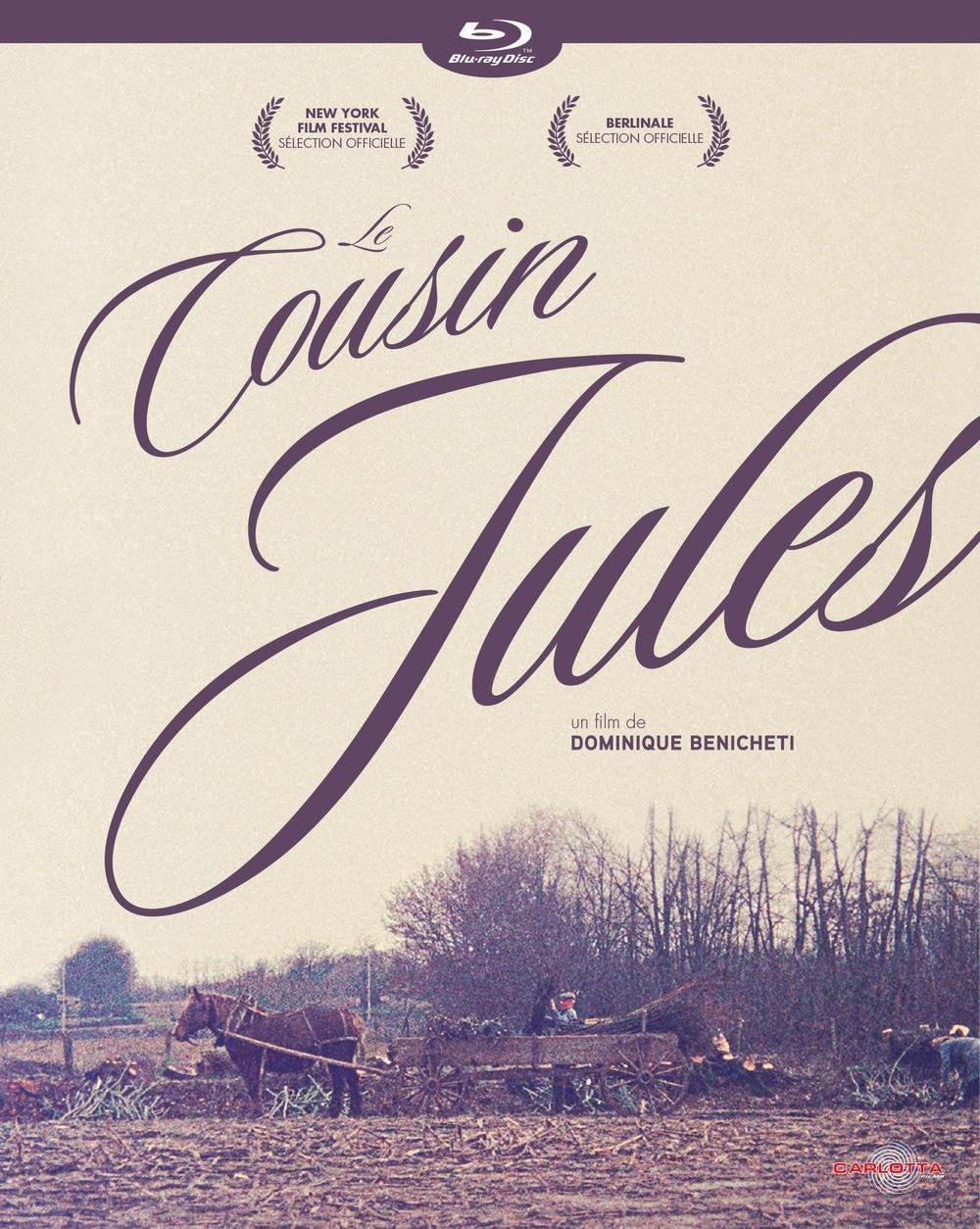 I saw this film about a year and half ago and, unlike nearly every other movie I have sat through, I find scenes vivid in my memory. Though it portrays nothing other than a couple's quotidian existence, I find Jules' blacksmithing, Felicie's meal preparation, his floor sweeping playing over mentally as intensely as the professor's dreams in Wild Strawberries (both as experienced by him in the film and recurrently in my brain since seeing that movie over 45 years ago). The fact that you become aware at times that there is a cameraman and director involved is not the least distracting. No one would likely be under the impression that it is anything other than a documentary. As much as it documents a life seemingly frozen in the past, its appeal is that is recorded now and is not a historical recreation.