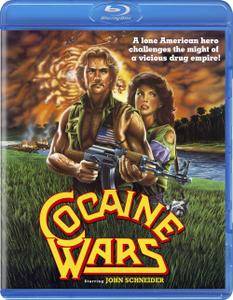 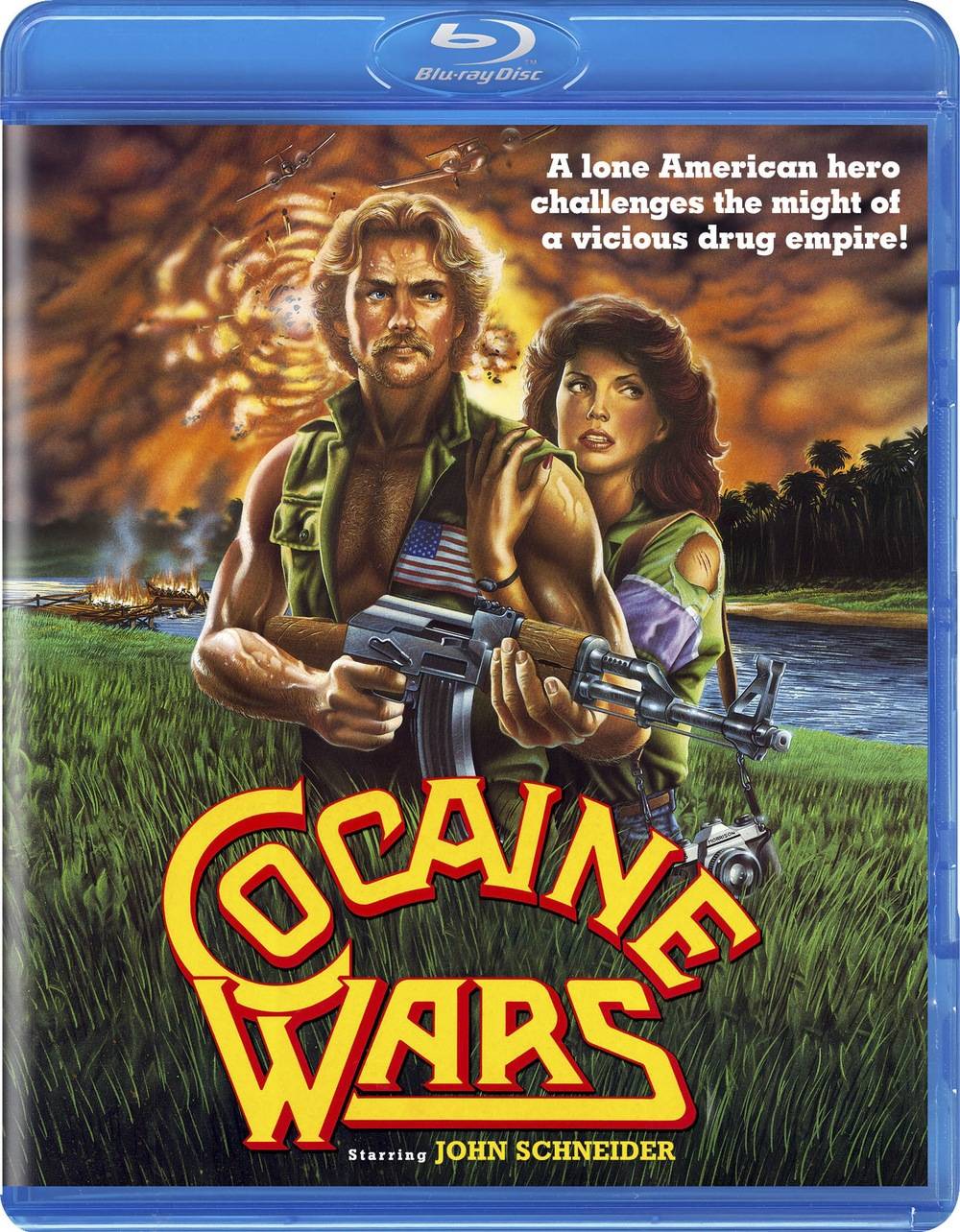 Cocaine Wars (1985)
BDRip 720p | MKV | 1280 x 720 | x264 @ 2560 Kbps | 1h 22mn | 1,59 Gb
Audio: English AC3 2.0 @ 192 Kbps | Subtitles: None
Genre: Action, Drama | Director: Héctor Olivera
Miami DEA agent Cliff Adams is in South America working undercover for Gonzalo Reyes, the biggest cocaine exporter in South America. Cliff's fiancée, Janet Meade, is a reporter doing a story about Reyes. Reyes orders Cliff to kill Marcelo Villalba, who is running for his countries position as president, but Cliff can't bring himself to do it, because his assignment from the DEA is to work against Reyes. Reyes is afraid Villalba will put him out of business, and is afraid that Janet's story will do the same thing, so Reyes sends someone else after Villalba, and then Reyes has Janet kidnapped, and Cliff is the only one who can keep Reyes' plans from succeeding.