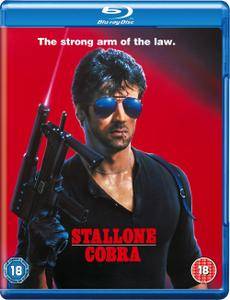 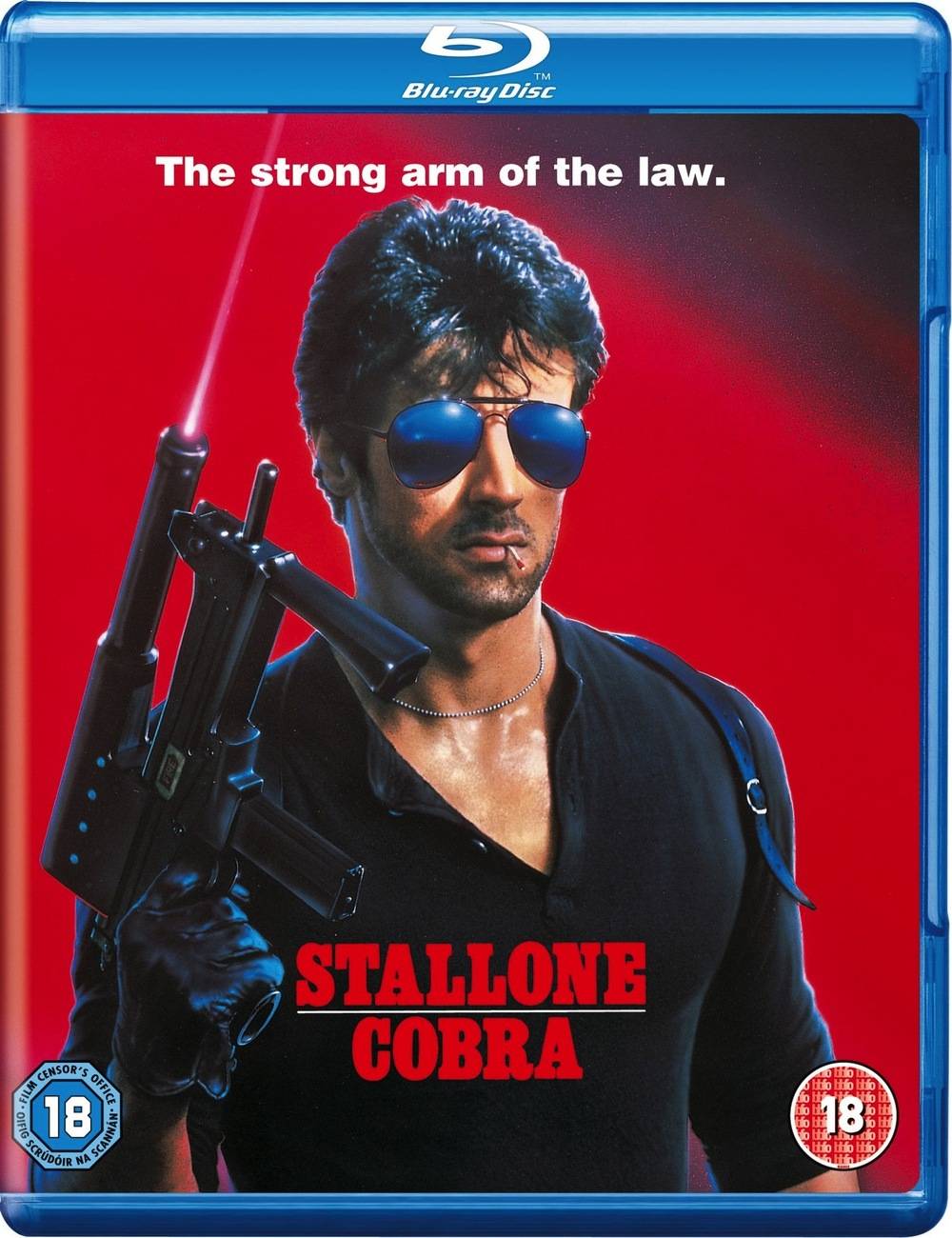 Cobra (1986) was one of the many star vehicles that showcased Sly Stallone. This happens to be one of his better ones. The cheese and sleaze factor hits the roof in this one as Stallone stars as maverick cop Cobratti (his first name is pretty silly and has to be heard). A group of underground psychos are brewing and have formed a cult of killing machines. Meanwhile a model (Brigitte Nielsen) has been marked for death after escapes from one of their minions clutches. It's up to Cobratti and his cop buddy (Reni Santori) to topple this blood thirsty cult. But can they do it?

I happen to enjoy this movie, it's so cheesy and sleazy and impossible not to like! Stallone mumbles and grunts his way through the film whilst Ms. Nielsen is nothing more than eye candy. Reni Santori mugs for the camera and does his best to deliver his goofy and inane dialog as the movie's designated comic relief. He also has bad timing in these movies because something always happens to him. The villains are pretty straight forward sweaty and delusional psychos who need to learn some basic manners.

If you like cheesy action movies with heavy doses of sleaze, this one's a sure winner. But if you're looking for something serious or poignant, look elsewhere because you ain't going to find it here! 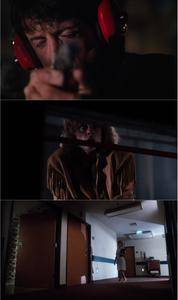 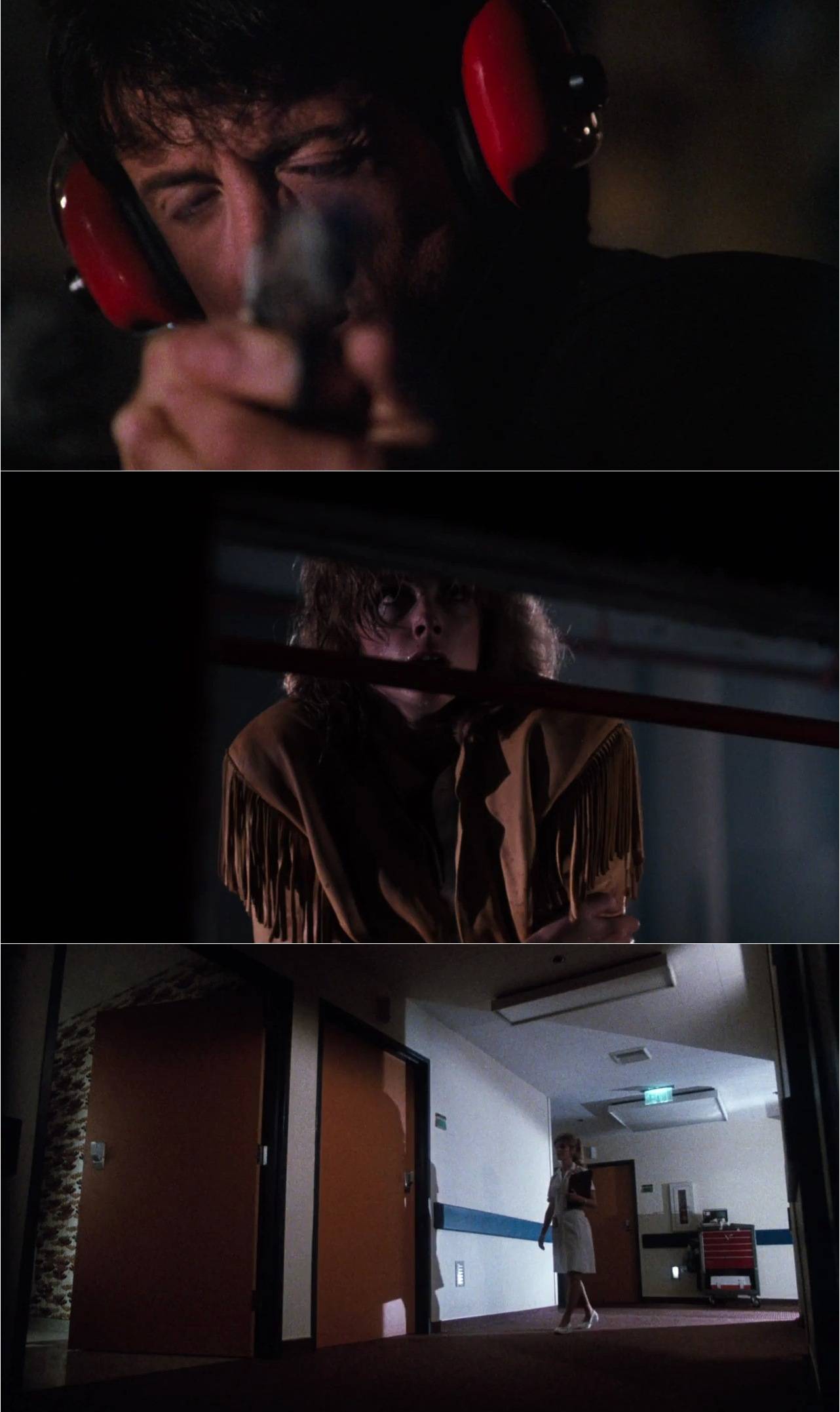 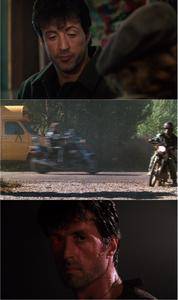 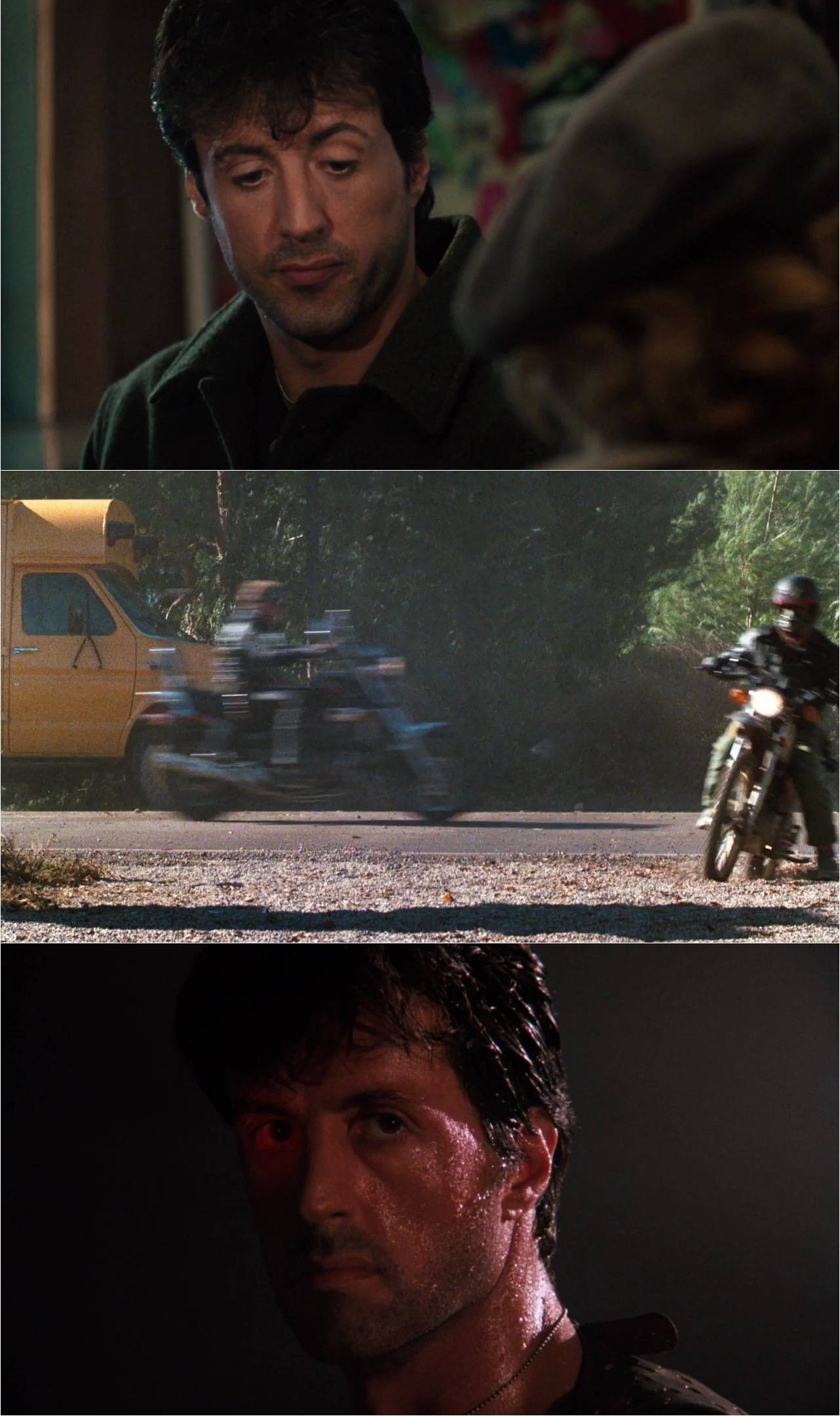