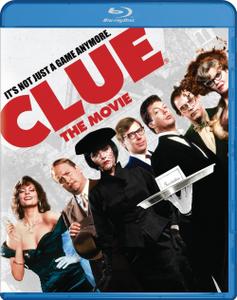 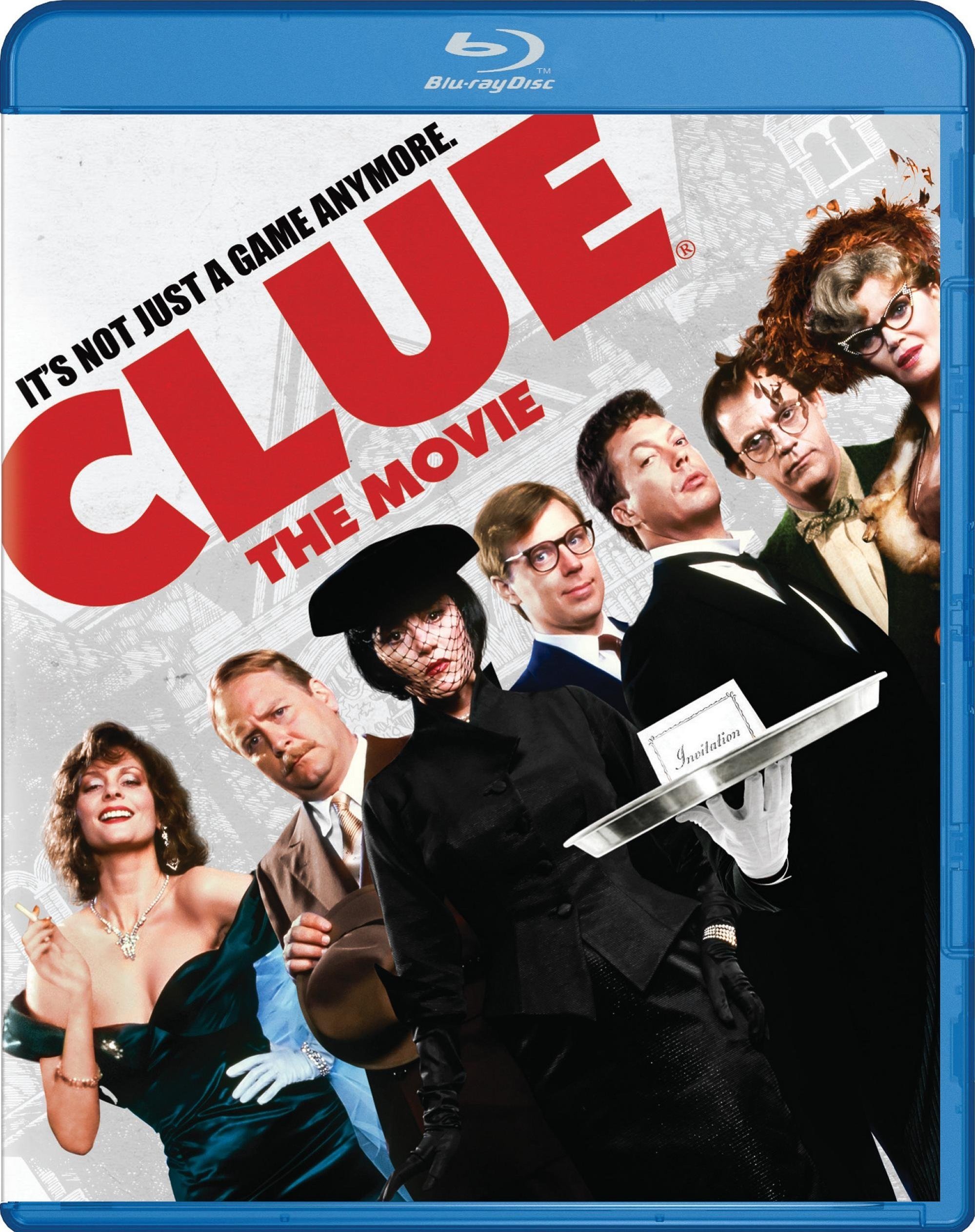 Note: The Film itself has a "Trilogy" endings.