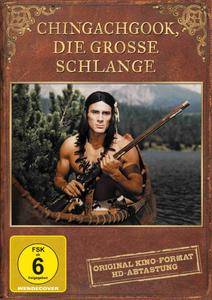 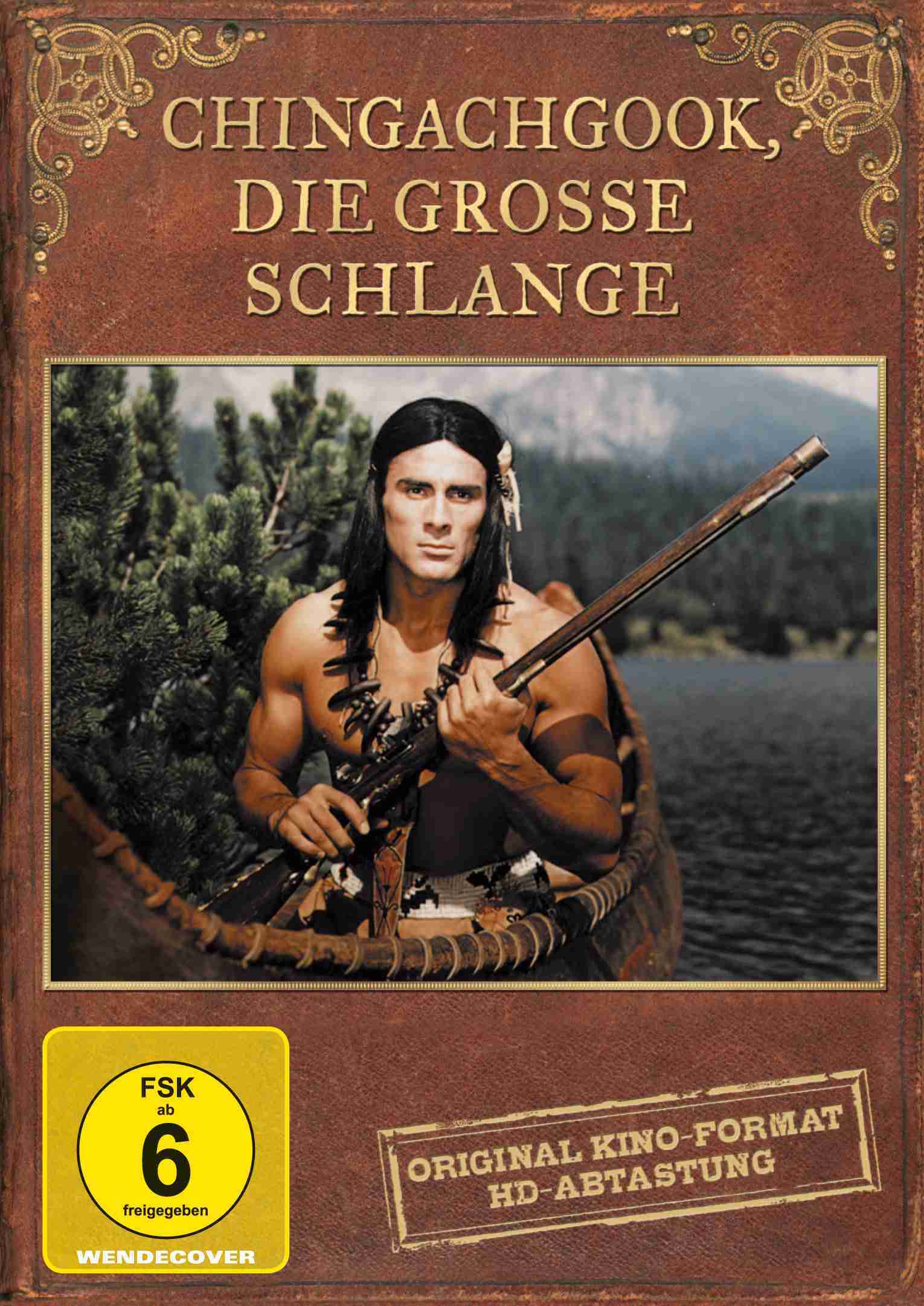 Chingachgook, The Great Snake (1967)
DVDRip | MKV | 720 x 336 | x264 @ 1559 Kbps | 87 min | 1,01 Gb
Audio: German AAC 1.0 @ 94 Kbps | Subs: English (embedded in MKV)
Genre: Adventure, Drama, Romance
It is 1740 and the English and French colonial forces are waging war against each other in their struggle to take control of North America. Both powers take advantage of existing tribal rivalries and enlist local tribes, the Delawares and Hurons, on either side of their conflict. Chingachgook, the last of the Mohicans, is now living among the Delaware and is granted the hand of the chief's daughter after saving the old man's life. His marriage is postponed however, when his betrothed is kidnapped by the Huron and Chingachgook sets out to recapture her with the assistance of his white friend, Deerslayer. This rescue is complicated by the interference of white settlers out to make money by collecting Huron scalps and ultimately Chingachgook must unite the tribes against their common enemy, the white man. 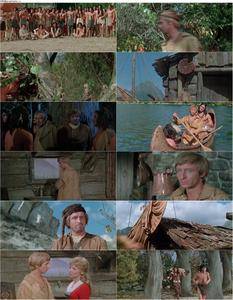 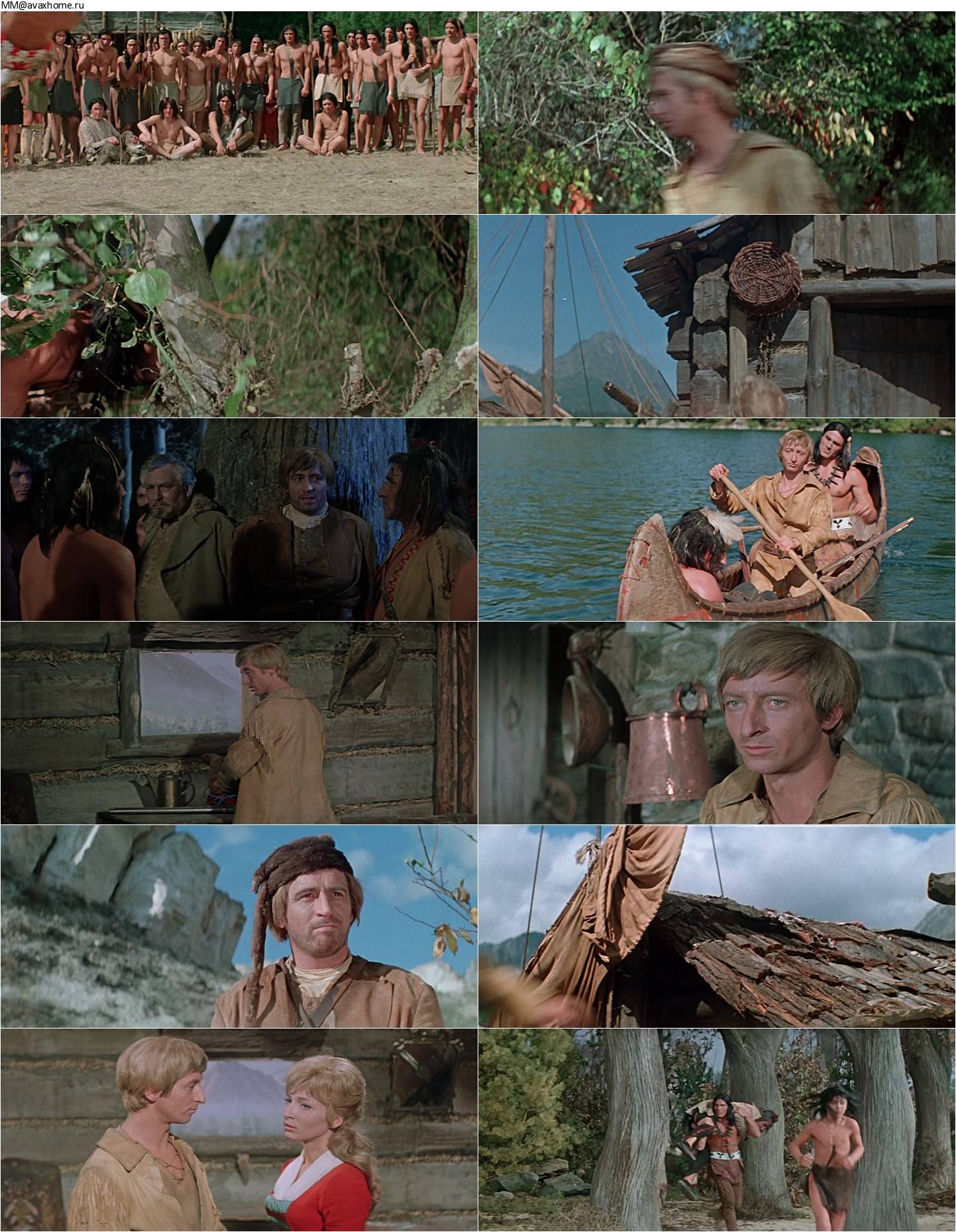