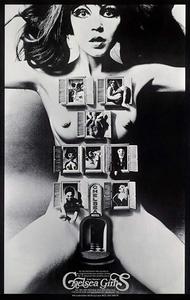 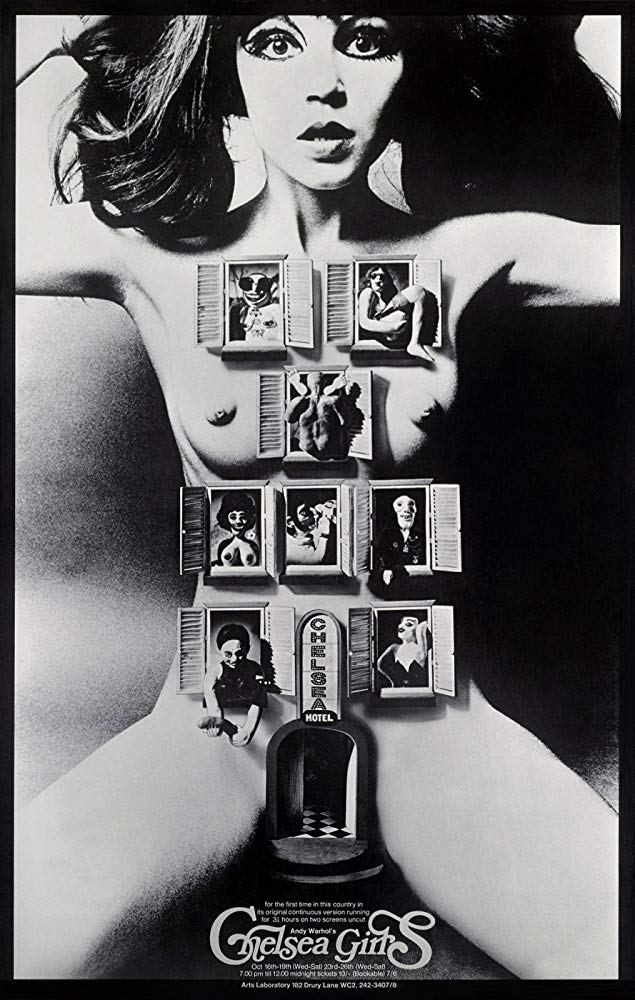 Lacking a formal narrative, Warhol's art house classic follows various residents of the Chelsea Hotel in 1966 New York City, presented in a split screen with a single audio track in conjunction with one side of screen.

For four odd hours Warhol, using the double-screen technique, declares war against every sensory logic we have grown used to in the movies. Sometimes, the movie just doesn't move. Sometime it does, but at an odd speed. Even if you get used to following two overlapping narratives, some in color while others in B&W, the length of the film might finally get to you. But if you endure - your perception of the art of motion pictures is in for a ride! Depicting the lives of underground characters known from Lou Reed and Velvet Underground songs, this movie is not only cinematic beauty at its extreme, but also a fascinating documentation of an era in which modernist art reached its climax. A must! 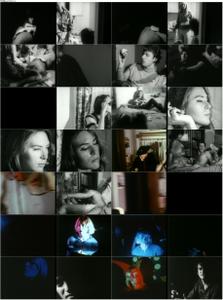 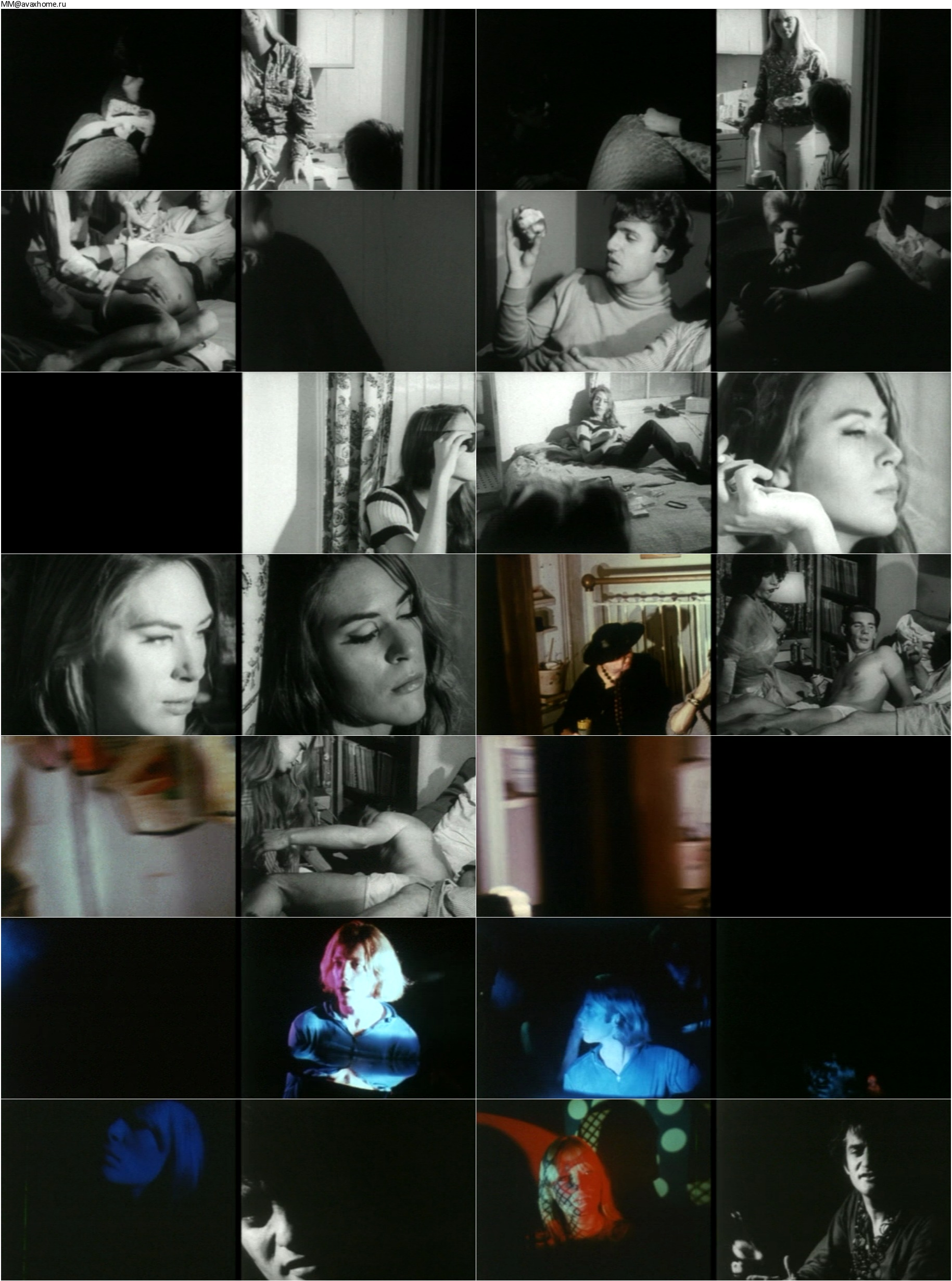