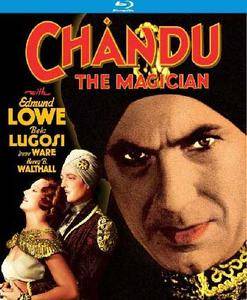 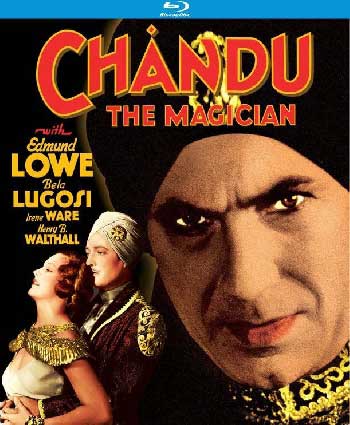 Chandu the Magician (1932)
BDRip 720p | 1h 11mn | 992x720 | MKV AVC@5098Kbps 23.98fps | FLAC@185Kbps 2CH 48KHz | 2.64 GiB
Language: English | Genre: Action, Adventure, Fantasy | Subtitles: None
Megalomaniac and would-be world dominator Roxor has kidnaped Robert Regent, along with his death ray invention, in hopes of using it to degenerate humanity into mindless brutes, leaving himself as Earth's supreme intelligence. Faced with revealing the machine's secrets or allowing his family to die a horrible death at the hands of Roxor, Regent's only hope lies with the intervention of his brother-in-law, the be-turbaned yogi and magician Chandu, who has the power to make men see what is not there 'even unto a gathering of twelve times twelve'.