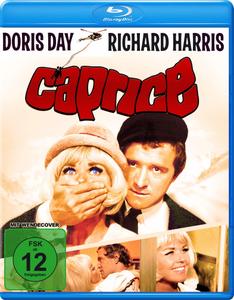 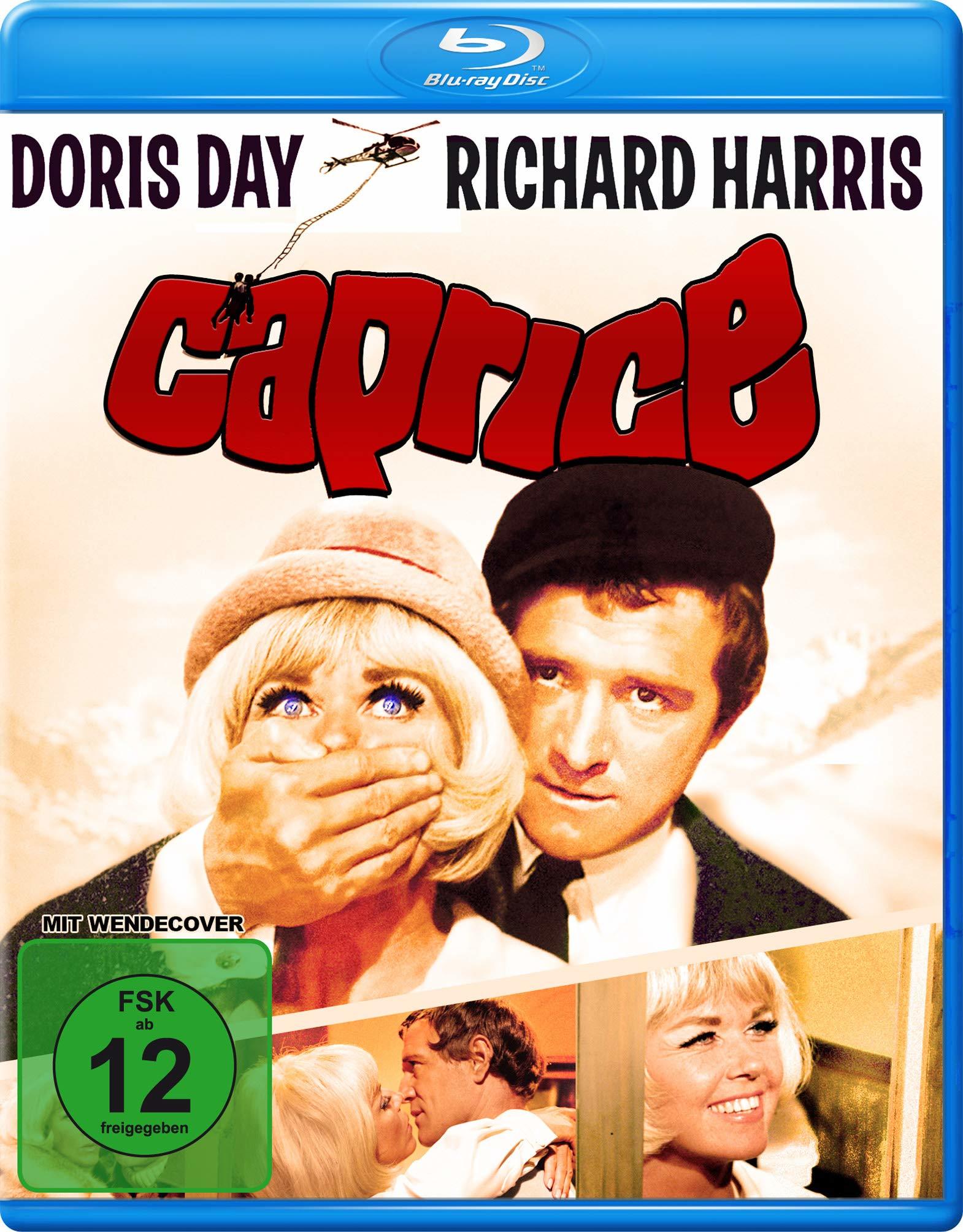 Caprice (1967)
BDRip 720p | MKV | 1280 x 720 | x264 @ 2560 Kbps | 1h 37mn | 1,88 Gb
Audio: English AC3 2.0 @ 192 Kbps | Subtitles: English (embedded)
Genre: Comedy, Crime, Thriller | Director: Frank Tashlin
Doris Day stars in this attempt at a zany spy comedy in which she plays an industrial agent assigned to work in a cosmetics manufacturing company, whose employees are involved in drug smuggling, and kill any enemies she encounters. She must also manage to stay alive. One day she is involved in a skiing accident (engineered by the enemy) and is saved by a handsome, enigmatic spy. Love blooms and they team up to find the man who killed her father, who was also an agent.