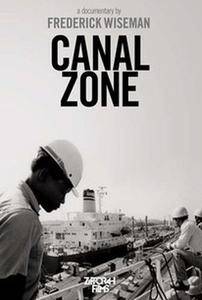 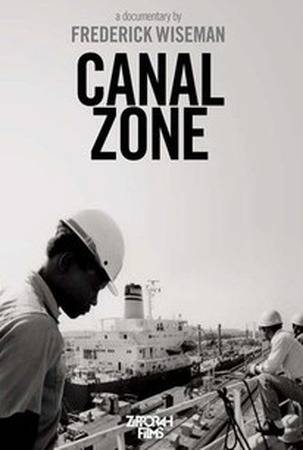 This 1977 Frederick Wiseman documentary, winner of the Golden Athena for "Best Feature" at the 1978 Athens International Film Festival, shows the people living and working in the Panama Canal Zone. During the 174-minute running time, the film covers both the canal operation and the various government agencies – business, military, and civilian – related to the functioning of the canal and the lives of the Americans in the Zone. Sequences feature ships in transit, the work of special Canal pilots, aspects of the civil government, work of the military, and the Zone's social, religious and recreational life.