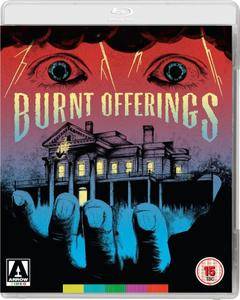 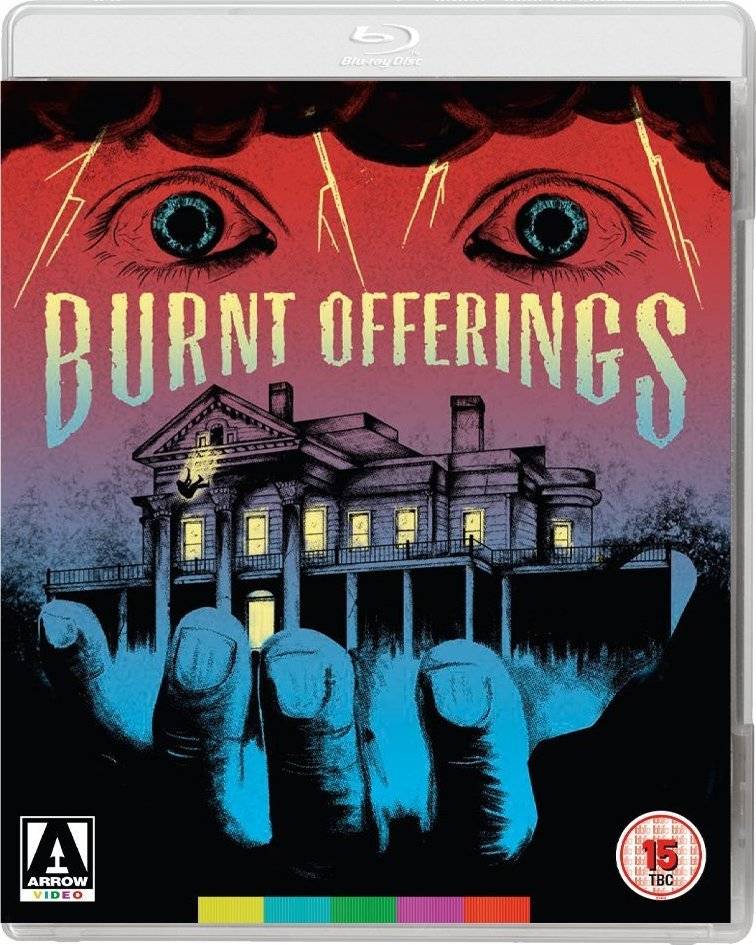 I can watch this film over and over again. The atmospheric styles of Dan Curtis are imaginable. His usage of lower camera angles, I could go on and on. With excellent performances from Oliver Reed (R.I.P.), and Bette Davis. I also love how Burgess Meredith is in the film, it gave the movie such a Rod Serling feel. The slow moving suspense is nerve racking but keeps you on your toes at the same time. Much better ending than from the original novel. (listen to the commentary with co-writer William F. Nolan) - Burnt Offerings is truly a HORROR CLASSIC. Brace yourself for a creepy ending. Karen Black is stranger than usually. If you like scary old victorian houses with mysterious goings on, Burnt Offerings is just the flick.