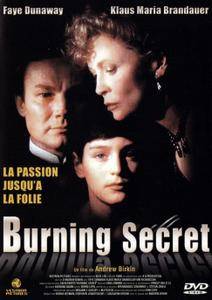 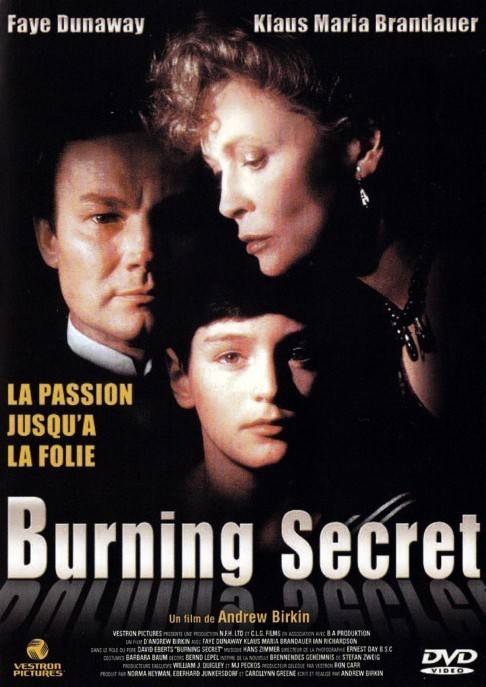 Burning Secret (1988)
English | DVDRip | MKV | 714x572 | AVC @ 2549 kb/s | 1.93 GB
Audio: AC-3 @ 192 kb/s | 2 channels | 01:40:39 minutes | Subs: French (embedded)
Genre: Drama
This symbol-filled story, filmed with sensuous detail and nuance, is set in Austria in the 1920s. While being treated for asthma at a country spa, an American diplomat's lonely 12-year-old son is befriended and infatuated by a suave, mysterious baron. During a story of his war experiences, the baron reveals the scar of a wound from an American soldier and thrusts a pin through it, saying "see– no feeling." Little does the boy realize that it is his turn to be wounded. But soon his adored friend heartlessly brushes him aside and turns his seductive attentions to his mother. The boy's jealousy and feelings of betrayal become uncontrollable. 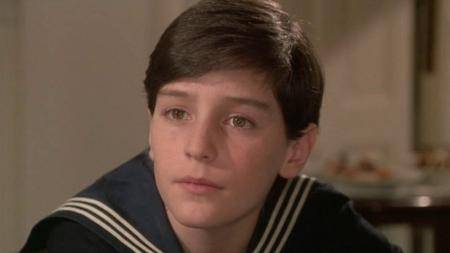 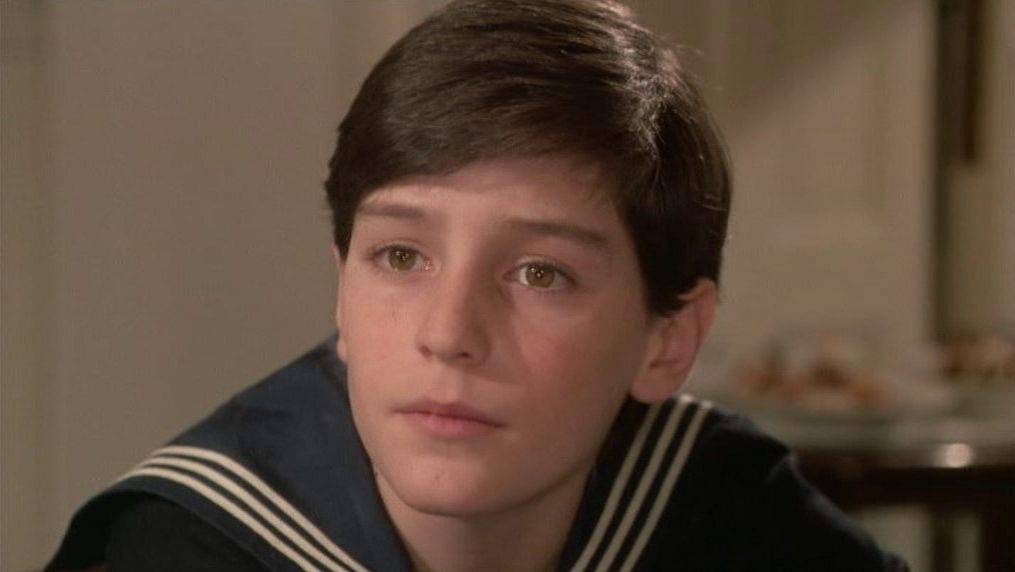 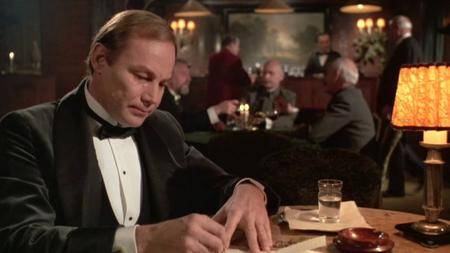 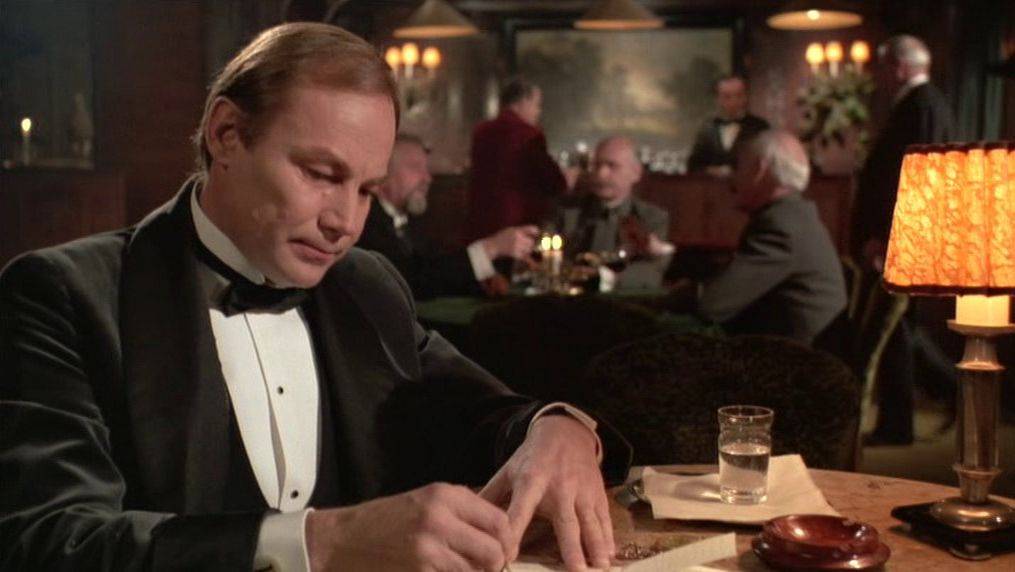 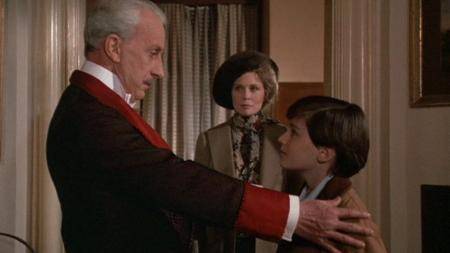 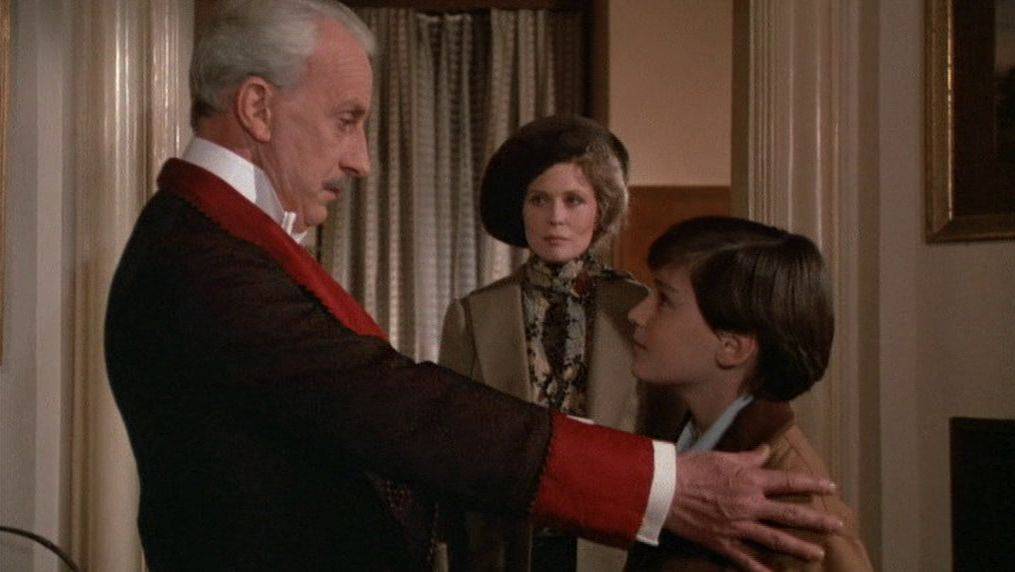