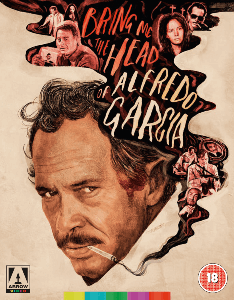 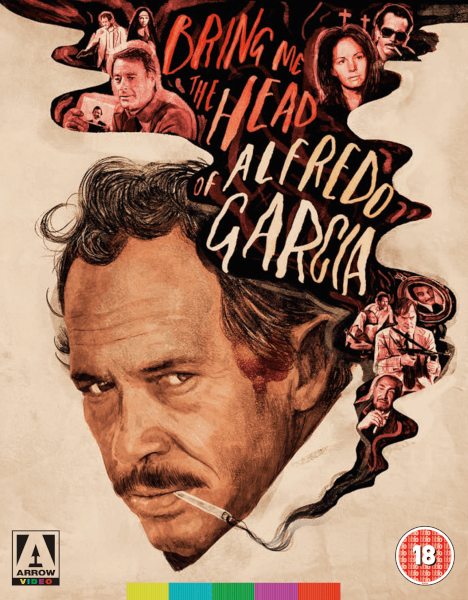 A family scandal causes a wealthy and powerful Mexican rancher to make the pronouncement–'Bring me the head of Alfredo Garcia!' Two of the bounty-hunters thus dispatched encounter a local piano-player in their hunt for information. The piano-player does a little investigating on his own and finds out that his girlfriend knows of Garcia's death and last resting place. Thinking that he can make some easy money and gain financial security for he and his (now) fiancée, they set off on this goal. Of course, this quest only brings him untold misery, in the form of trademark Peckinpah violence.

A twisted and dark masterpiece
There was probably no greater director in the U.S. from 1969-1974 than Sam Peckinpah. He made seven films, ranging from classics (The Wild Bunch) to superior genre pics (The Getaway). And before his career began sliding, he had one more masterpiece in him: Bring Me the Head of Alfredo Garcia. This is the story of one man's alcohol-fueled journey into dissolution and redemption and a really strange film. Warren Oates plays Benny, a piano player cajoled by a pair of men into finding Alfredo's head. See, Alfredo impregnated the daughter of a vicious landowner, and now he wants him dead. But this isn't really what the film is about. It's more about Benny, and how his journey costs him everything. Warren Oates is wonderful as Benny, and there are some great darkly comic moments between him and the head. And this is one of Michael Medved's 50 worst movies of all time - what more of a recommendation do you require? Seriously, this is a great film. 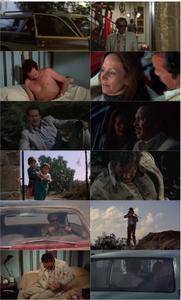 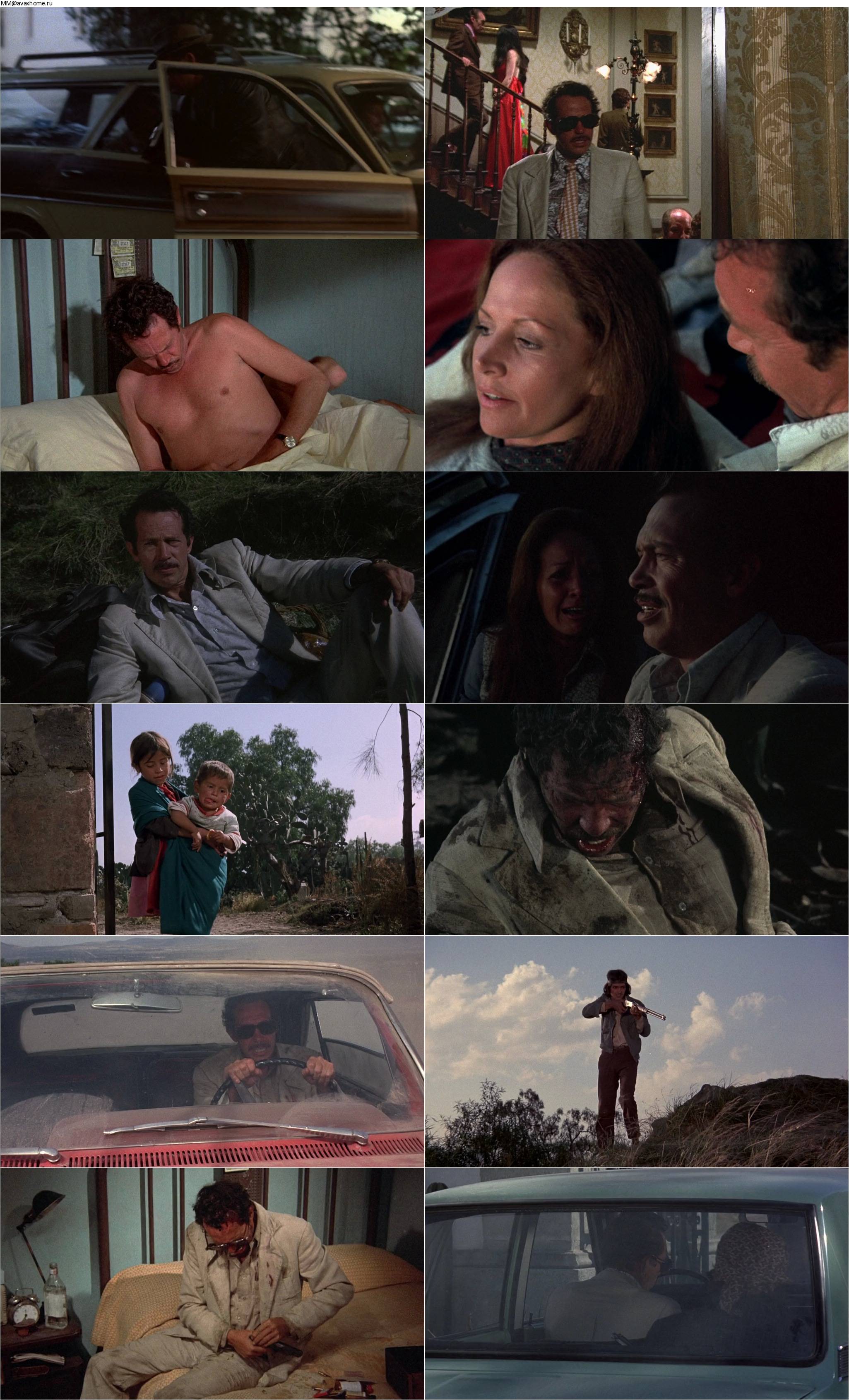