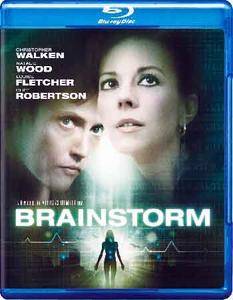 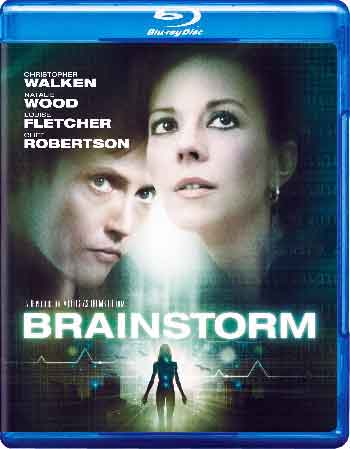 Brainstorm (1983)
BRRip | 1h 46mn | 720x300 | AVI XviD@1598Kbps 23.98fps | MP3@192Kbps 2CH 48KHz | 1.34 GiB
BDRip 1080p | 1h 46mn | 1920x800 | MKV AVC@8792Kbps 23.98fps | DTS@1509Kbps 6CH 48KHz | 7.65 GiB
Language: English | Genre: Sci-Fi, Thriller | Subtitles: English (BDRip only)
Brilliant researchers Lillian Reynolds and Michael Brace have developed a system of recording and playing back actual experiences of people. Once the capability of tapping into "higher brain functions" is added in, and you can literally jump into someone else's head and play back recordings of what he or she was thinking, feeling, seeing, etc., at the time of the recording, the applications for the project quickly spiral out of control. While Michael Brace uses the system to become close again to Karen Brace, his estranged wife who also works on the project, others start abusing it for intense sexual experiences and other logical but morally questionable purposes. The government tries to kick Michael and Lillian off the project once the vast military potential of the technology is discovered. It soon becomes obvious that the government is interested in more than just missile guidance systems. The lab starts producing mind torture recordings and other psychosis inducing material. When … 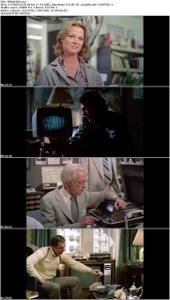 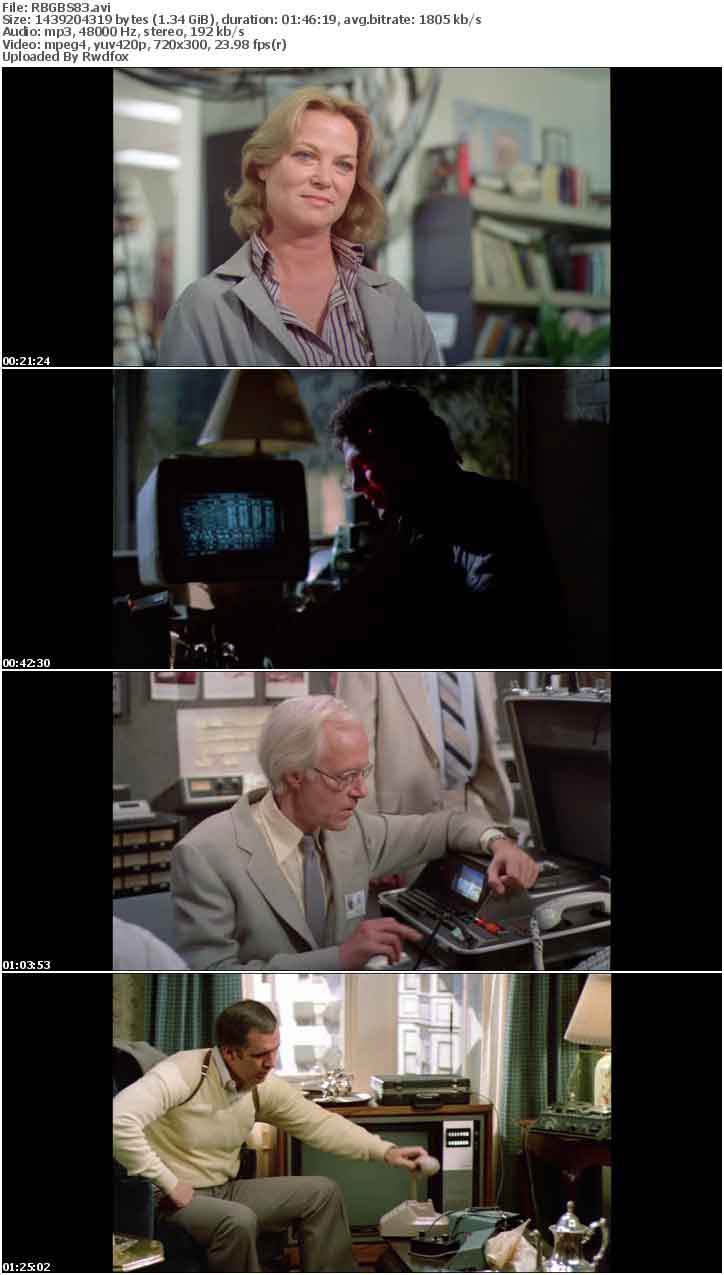 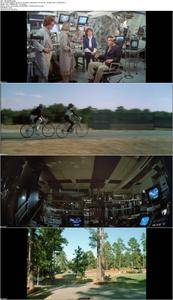 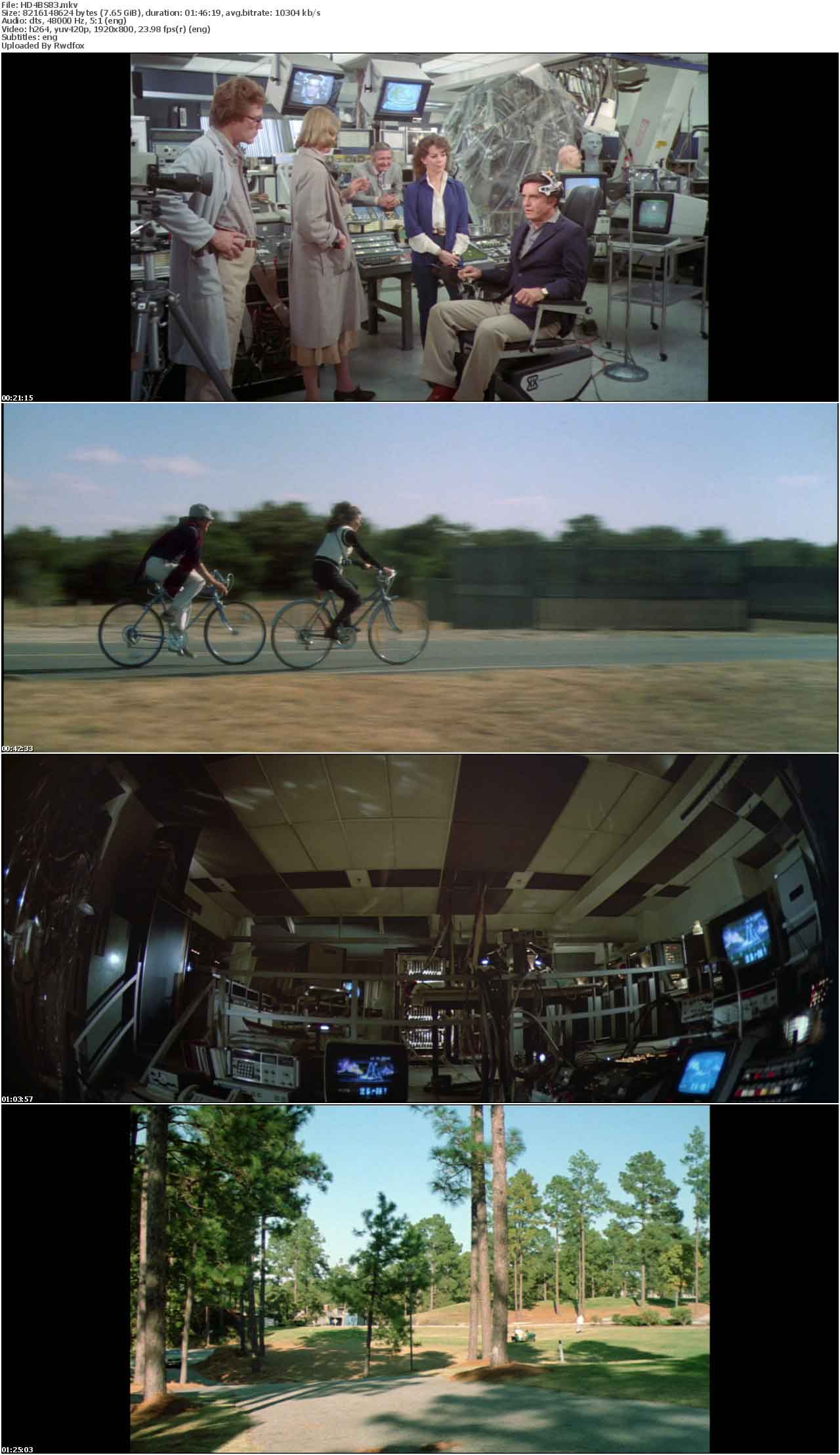