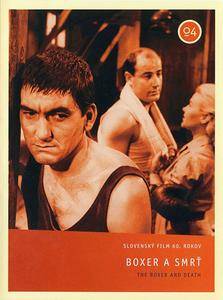 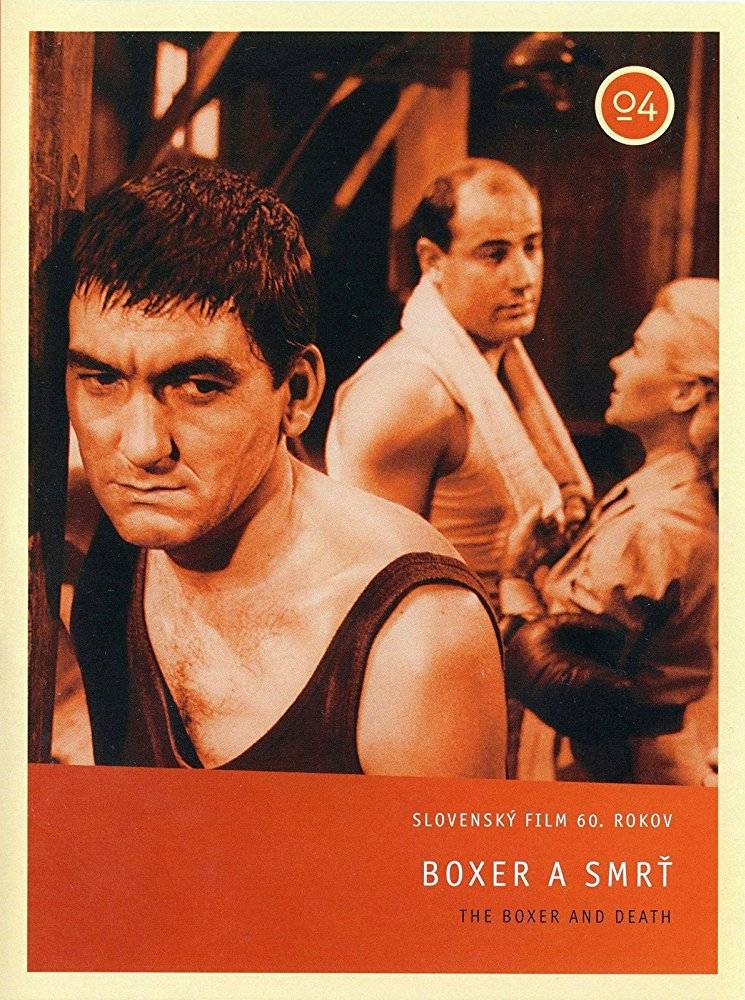 In a Nazi concentration camp, an escapee awaiting execution is spared when the commandant, a former prize-fighter, discovers the prisoner has amateur boxing ability. Ordered to train, he gradually sharpens his skills.

Fresh from the archives in a sparkling new print, this long overlooked classic from Czechoslovakia hasn't aged a day in the decades since it was made. With a bitter but masterful sense of irony it tells the story of a Slovakian inmate of a Nazi prison camp, who finds himself spared from the ovens but forced into an even worse predicament: he's fattened up to act as a sparring partner for the camp's amateur boxer commandant. The stark black and white realism of the film belies the often complex, co-dependent relationship between the two men. For the prisoner Kominek every boxing lesson becomes a contest between pride and humiliation, pitting his will to survive (i.e. take a beating) against his urge to KO an inferior opponent, and certainly die as a result. For the commandant Kraft (translation: Power) it's an ideal opportunity to exercise his notions of fair play and good sportsmanship, two concepts which become all the more warped and inhuman as smoke from the crematoriums fills the sky overhead.