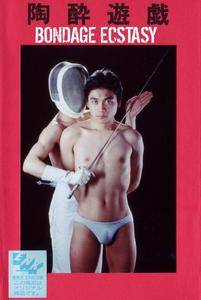 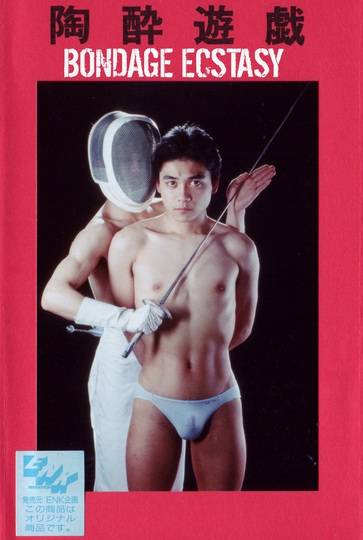 A harrowing S&M roughie from erratic cult filmmaker Hisayasu Sato, this gay-themed pinku-eiga entry deals with an abused man who literally turns into an insect. Naturally, Sato borrows heavily from Franz Kafka's {-Metamorphosis} and several of his other works, but the overall effect is far more Sadean than Kafkaesque. As with Sato's previous forays into gay themes (Kurutta Butokai and Kamen No Yuwaku), Nikkatsu studios didn't want their name associated with the project, so they released it under the imprimatur of ENK, their Osaka branch. 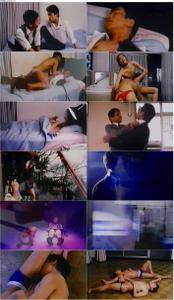 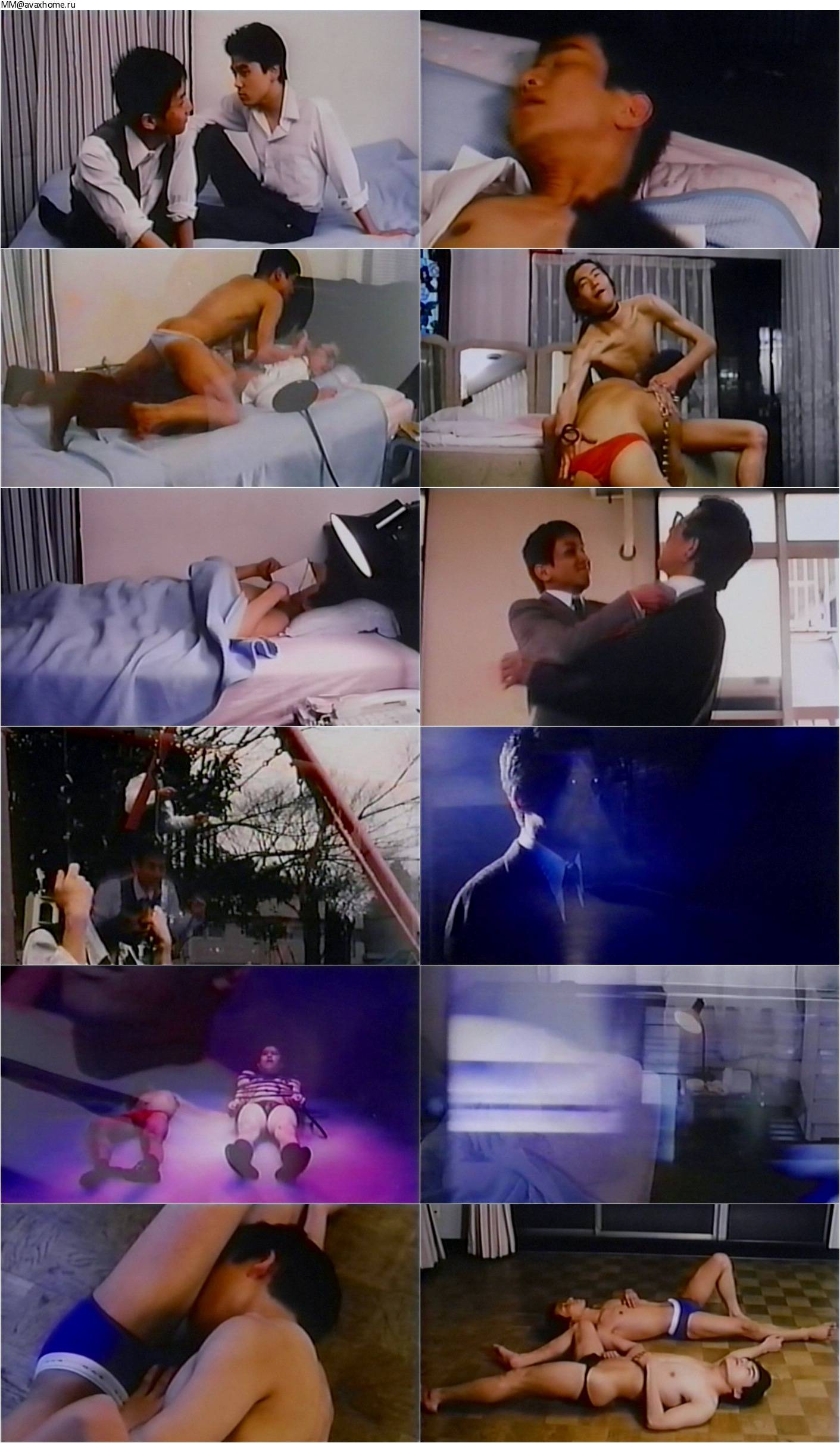