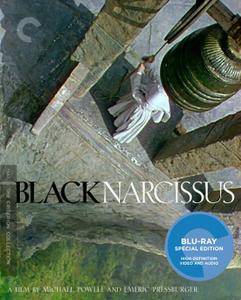 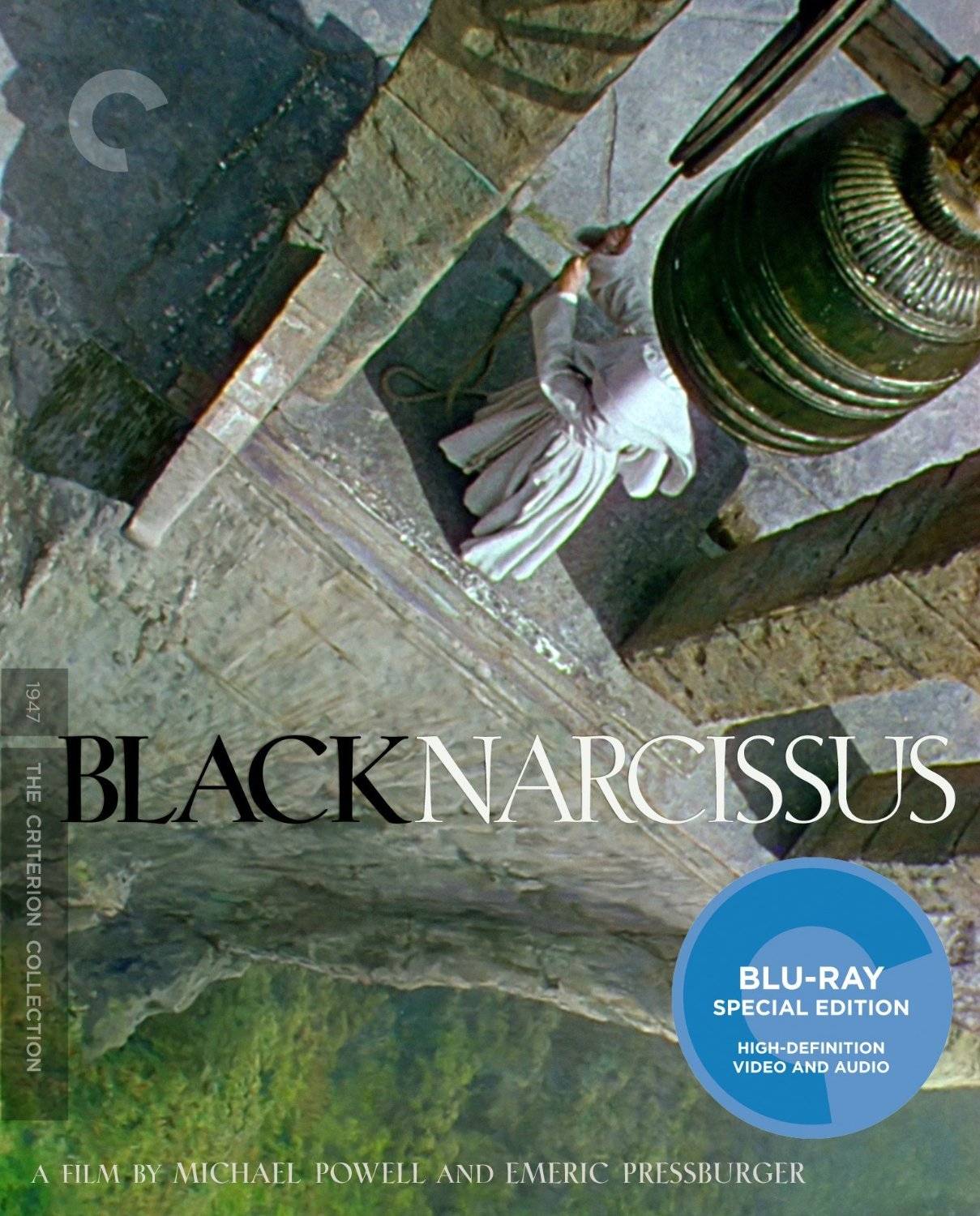 Black Narcissus (1947)
BDRip 720p | MKV | 1280 x 720 | x264 @ 2048 Kbps | 1h 51mn | 1,70 Gb
Audio: English AC3 1.0 @ 160 Kbps + Commentary track | Subtitles: English
Genre: Drama | Directors: Michael Powell, Emeric Pressburger
This explosive work about the conflict between the spirit and the flesh is the epitome of the sensuous style of Michael Powell and Emeric Pressburger. A group of nuns – played by some of Britain’s finest actresses, including Deborah Kerr, Kathleen Byron, and Flora Robson – struggle to establish a convent in the Himalayas, while isolation, extreme weather, altitude, and culture clashes all conspire to drive the well-intentioned missionaries mad. A darkly grand film that won Oscars for Alfred Junge’s art direction and Jack Cardiff’s cinematography , Black Narcissus is one of the greatest achievements by two of cinema’s true visionaries.

This spellbinding movie from that spellbinding film-making team (Powell and Pressburger) is another entry in the long line of literary and film stories that revolve around British restraint and repression unraveling under the force of mysterious foreign cultures (usually Eastern and frequently Indian), and it's one of the best.

A group of nuns travel to the Himalayas to do missionary work among the natives, but instead find themselves coming under the mystical spell of the place and people around them. Deborah Kerr is stunning as the head nun, who's determined to maintain order and British civility at all costs. I still can't decide whether this or "The Innocents" (1961) gave her her best role. At the other extreme is Kathleen Byron's Sister Ruth, who renounces her vows, paints her lips bright red, and engages in a fierce battle of wills with Kerr. What follows is a film that is surprisingly sexual, erotic and wild.

Powell and Pressburger are experts at using color. Instead of employing their Technicolor to simply make their film look pretty, the color almost becomes a character in itself, creating a feverish, hyper-realistic glow to the film. Legendary cameraman Jack Cardiff is responsible for the sterling and Oscar-winning cinematography. Equally stunning is the art direction, which created very realistic mountains out of papier-mache.

A simply sensational film, one that holds up completely and could be watched again and again. This and "Out of the Past" vie in my esteem for best film released in 1947. 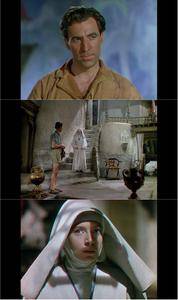 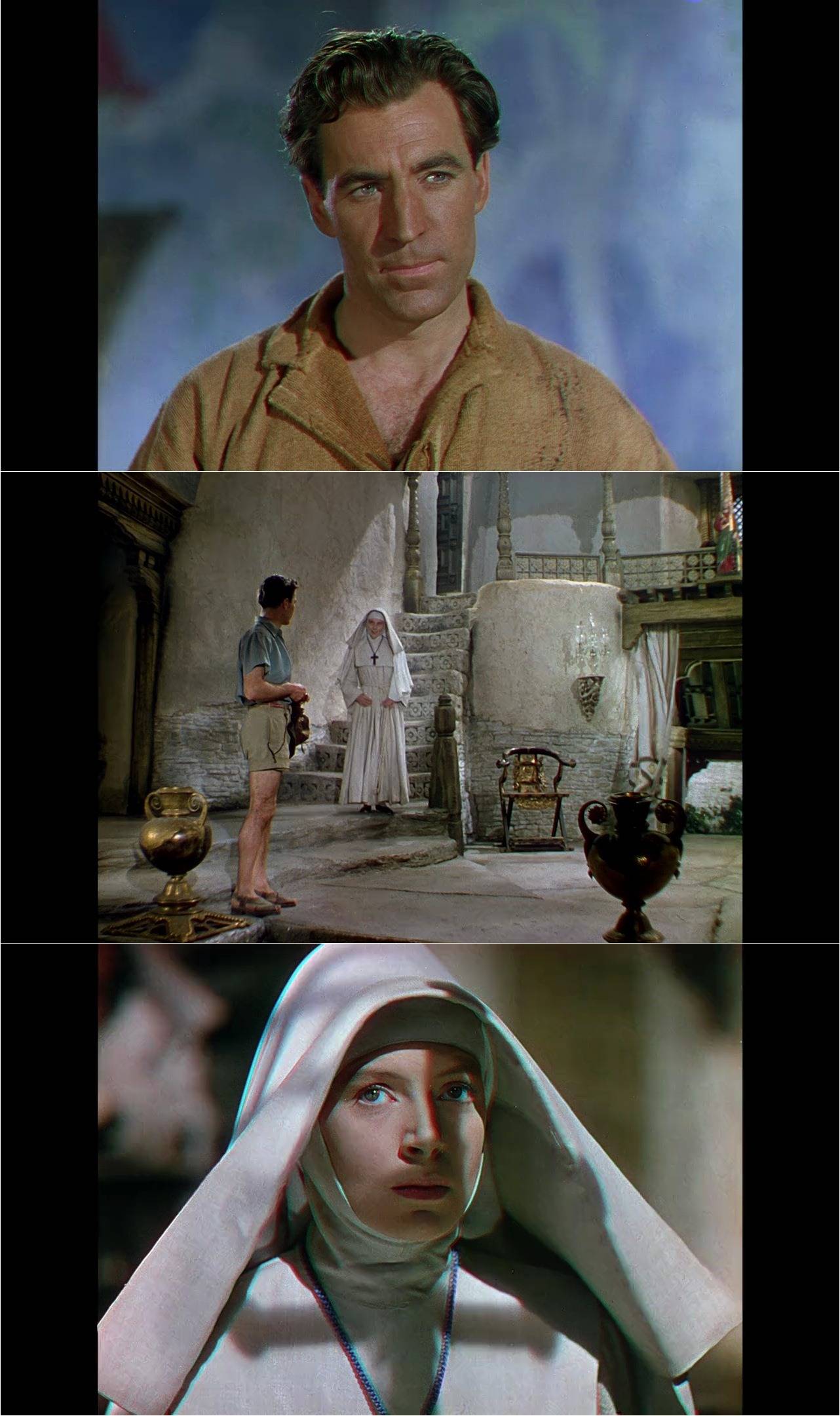 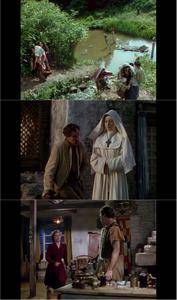 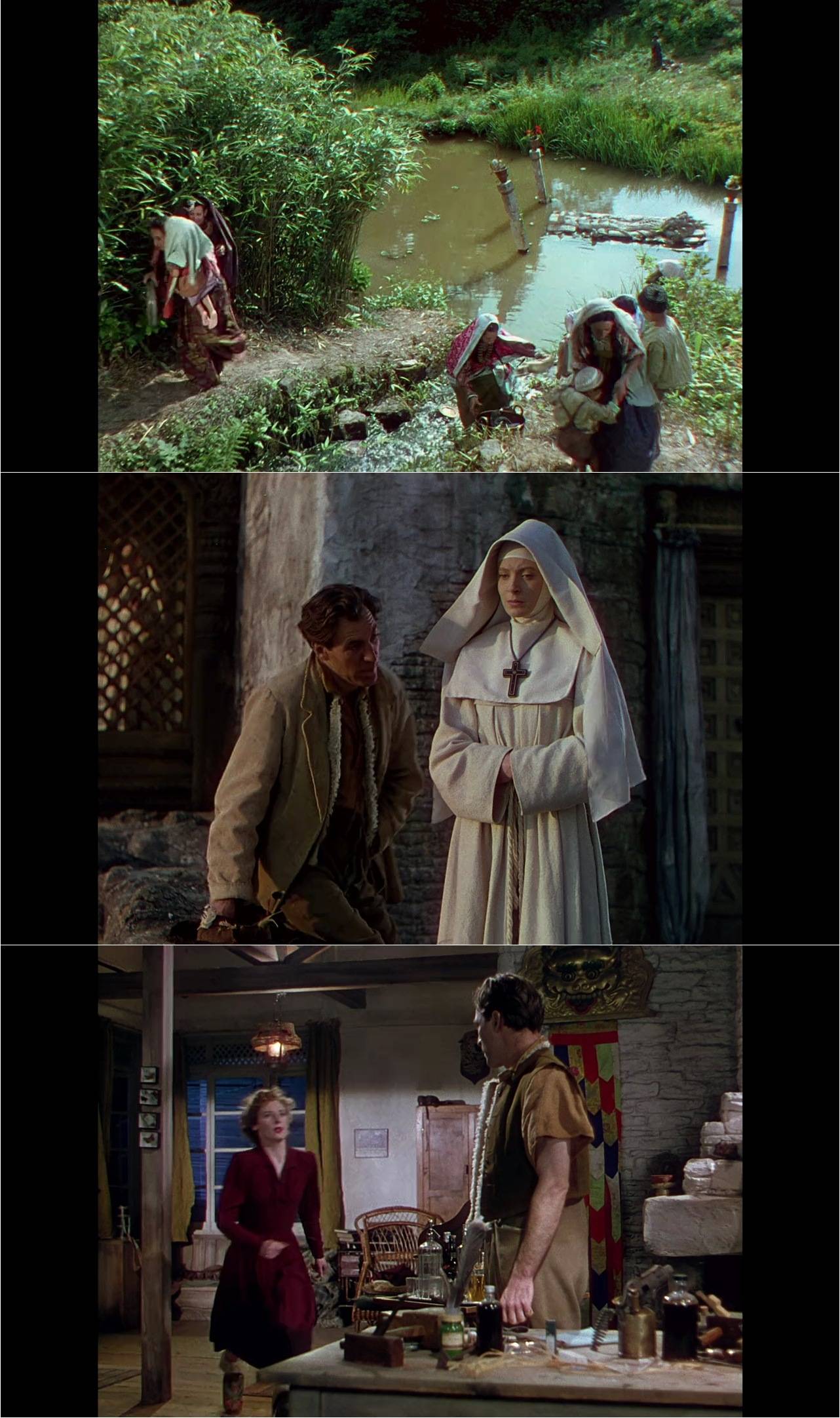