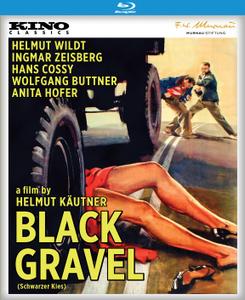 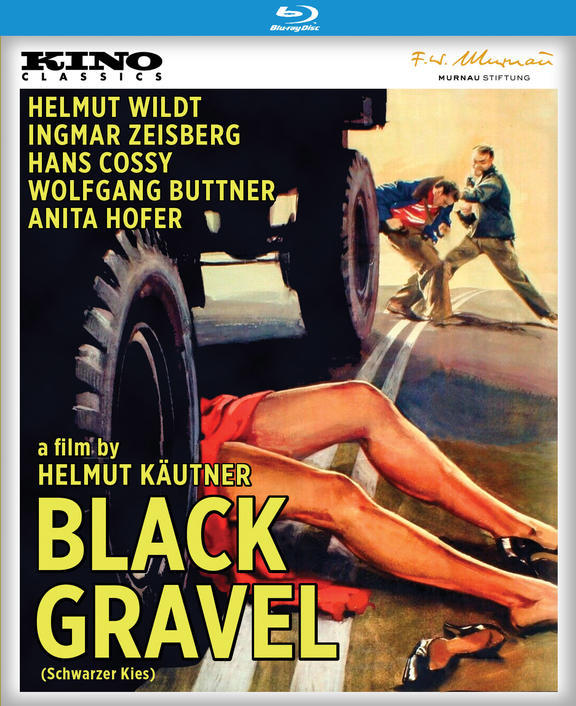 In 1960, in a rural part of West Germany, an American military base is set up in a small village of 250 inhabitants. Now, 6000 soldiers are living in the region, and although no one really likes them, everybody is doing business with them. Some turn old barns in "typically American bars" where Gis can spend their pay for drinks; numerous prostitutes are visiting the region regularly to allow the Americans to forget about their homesickness for several costly minutes; others benefit from the construction of a military air base.

Robert Neidhardt belongs to the last group. He is a disillusioned man who only wants to make some quick money. Robert supplies the gravel for the runway construction. But the black market turns out to be most profitable: Robert sells the gravel underhand to German contractors, thus earning twice with every delivery. But one night, Robert is pursued by the police who want to stop black market activities. On his flight, Robert runs over two pedestrians. Although the accident is not his fault, Robert does not go to the police, and his unscrupulousness takes him to extreme measures.

"Schwarzer Kies" is an extremely bleak movie that makes me wonder it ever found enough supporters to get made at all. The dark, disturbing story is portrays a German village living off an American Air Force Base (around 1960) mostly by cheating and prostituting. It is not surprising that the film didn't do much money at the box office. And the film was hurt by an accusation of antisemitism, which led to being recut to avoid a bad press. The accusation was a clear misinterpretation. What the film really did, was to show that antisemitism was still around and some people had not changed.

The Americans (all played by German actors) do not appear much better than the Germans. Their plan to build a rocket launch base does not sound very promising for peace. The soldiers are shown mainly frequenting a local bar/bordello and the officers checking bills and hoping to leave soon for a better post. Director Helmut Käutner did not spare many, most people in his film are in some way cunning, every one seems to be involved or at least in the know of the black market around the base. From the very first scene to the very last, the film is most uncompromising in his portrait of greed, lust and bondage.

The actors are all unknown today although they did a good job. It is a Germany we have never seen on film before or even after. It took guts to get this film made. The Friedrich Wilhem Murnau Stiftung did a great job restoring the film to its original lenght and optical quality.