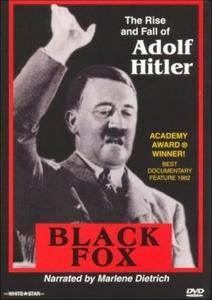 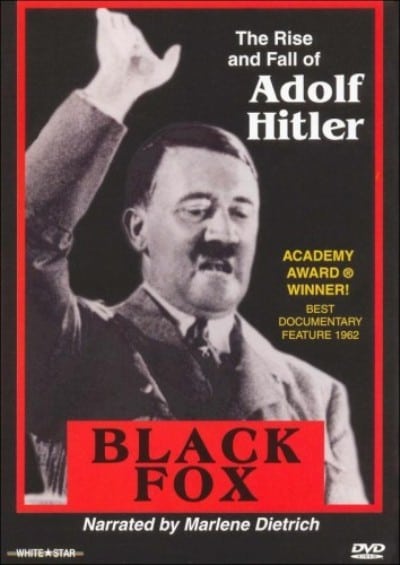 Louis Clyde Stoumen's Oscar-winning documentary feature combines World War II newsreel footage with an adaptation of the European folk tale Reynard the Fox, illustrated by old-fashioned woodcuts. The narration by actress Marlene Dietrich draws parallels between the rise and fall of Adolf Hitler and the cunning, treacherous trickster figure of the fable. The film also includes graphic footage taken during and after the liberation of the Nazi concentration camps.

I saw this movie years ago and it was the first time I had seen any of the old archive footage of the atrocities of Adolf Hitler. The scenes of the ovens, the starving masses and the Allied soldiers helping the survivors and bulldozing the hundreds and hundreds of emancipated corpses, made me burst into tears. It may not be the quintessential "Holocaust" movie (Schindler's List perhaps?), but it is worth seeing. Even though it is painful to watch. While not for young children, curious older teens should only watch this with their parents so it can be discussed and their questions answered. This kind of movie makes us all witnesses and jurors to this horrid time in history, and keepers of the truth so that it will never happen again.

~Learn the lessons from History, less we be doomed to repeat~