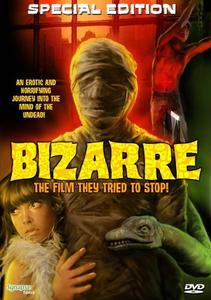 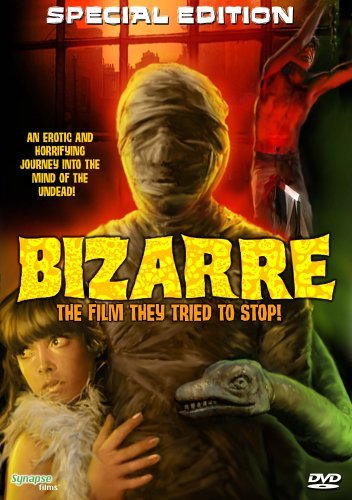 A brainy sex flick with a sense of humor, the film begins with a narrator/mummy who guides us through a number of vignettes promising to show what some of us go through in the pursuit of sexual pleasure. There's a fabulous ten minute opening, where the half naked go go dancers have vegetables thrown at them. One of the tales features a female photographer who tortures a male model. Another has a female burglar (Cathy Howard) caught by the house owner. The craziest involves a nerd hiring a blond call girl (Sue Bond) in pursuit of a menage-a-trois with his pet lizard; and there's a endearing misadventure with secret agent Lindy Leigh (Maria Frost) who does topless safecracking. 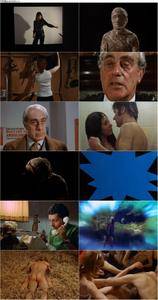 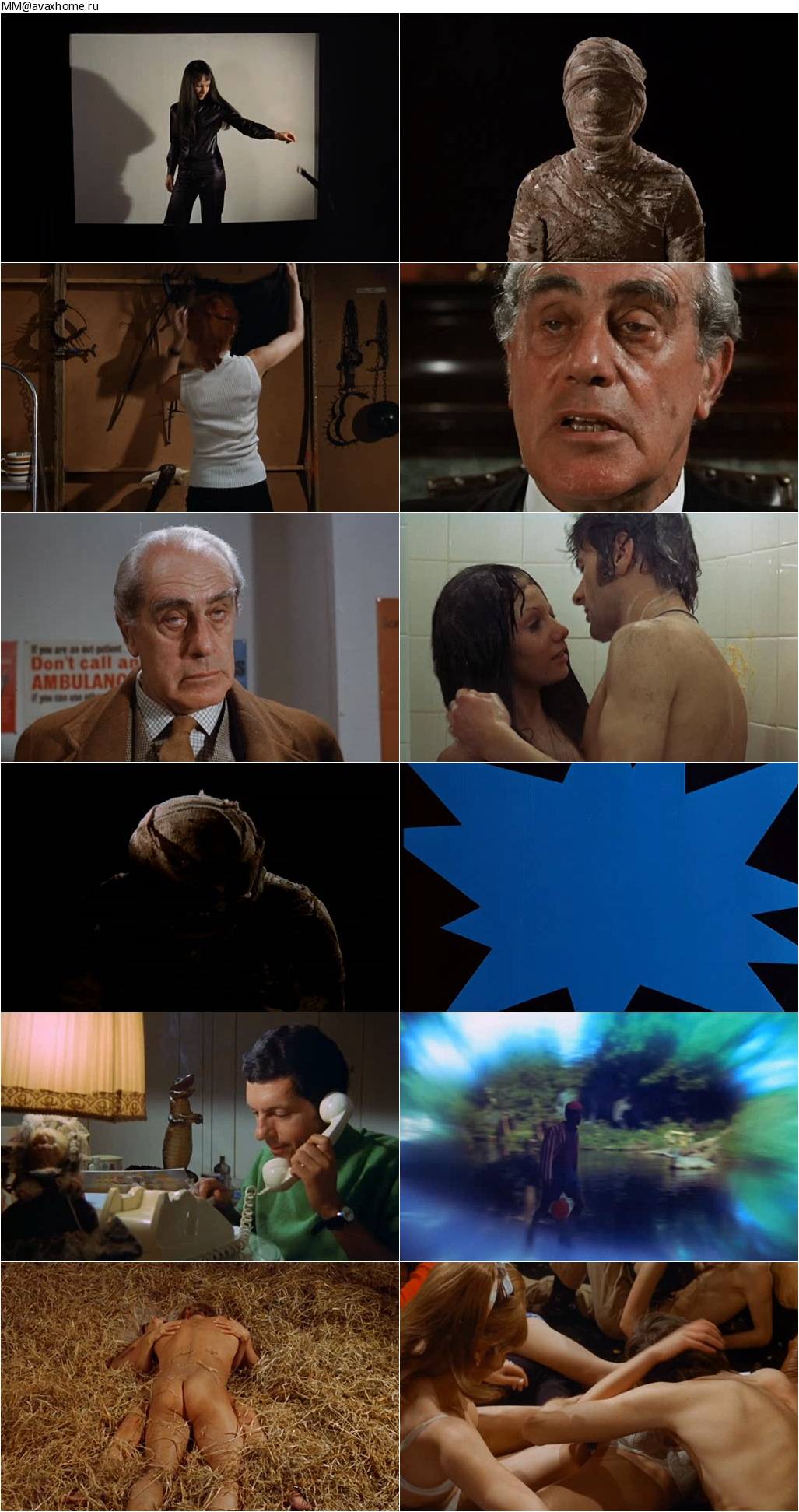